How to Spot Fake Paystubs and Checkstubs: 5 Simple Tips 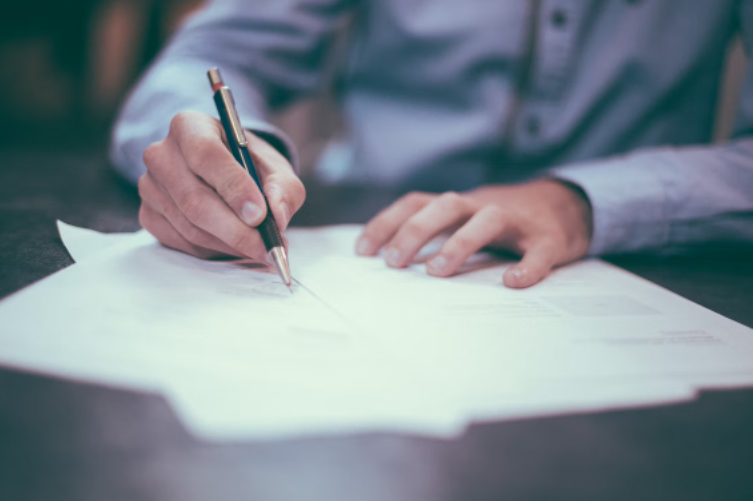 When approving loans or other financial activities, typically it is required to verify the loanee’s paycheck history. However, some people try to forge or alter pay stubs in order to boost their income level for the loan application.

While this is an illegal practice, it certainly doesn’t stop them from trying – and so you need a way to spot them. Someone attempting to pass off a fake pay stub for obtaining a loan is very unlikely to pay the loan back – even if they used their real name and only slightly altered their real pay stub, it’s an indicator of their character and integrity.

In this article, we’re going to share some helpful tips for spotting and avoiding fake paystubs.

People who work hourly jobs and receive an hourly wage typically receive a checkstub for every pay period. These stubs serve as an official record of your income and other banking information.

While some companies still issue physical checkstubs printed on paper, many companies have switched to digital checkstubs, like .PDF documents accessible through the company’s employee portal.

Checkstubs are the most commonly forged or altered income documentation, as usually it only takes a few seconds to scan a checkstub, open it in Windows Paint, and edit the information.

Online paystub generators can also be used to forge documents – and in fact, FormPros talks about how to spot fake checkstubs.

Many of these paystub generators offer easy-to-use templates for small business owners to quickly and easily generate checkstubs for their employees, but criminals can also use the same tools for fraudulent purposes.

It’s not that these paystub generators aren’t professional, reputable businesses that provide a convenient service to business owners. It’s just the nature of fraudsters to take advantage of easy access to such tools.

Here are 5 simple tips you should pay attention to if you want to spot for fake checkstubs:

Typos on a pay stub are a good indicator of fraud. If a pay stub has typos or misspelled words in the job title, or other important information, then it is likely to be fake.

Mistakes can certainly happen in payroll departments, so this isn’t necessarily a sign that the pay stub is fake. However, it is something to watch out for, as experienced payroll managers wouldn’t let mistakes like this go under their radars easily.

This is a very good indicator of a fake pay stub, as someone likely erased the number in Windows Paint and then typed in a new one. This also applies to misaligned or blurry text.

Some fraudsters might also make the mistake of using a letter O instead of a 0, but this is more rare and an example of extremely stupid criminals. Most people aren’t that dumb, but it can happen.

Almost nobody on an hourly salary receives a pay stub for exactly $2,000. An independent contractor, maybe, who negotiates an exact amount for work performed – but if you see a rounded value on a paystub, alarms should sound in your head.

Pay attention to the mathematical conclusions of things like tax deductions, bonuses, or deductions for state income tax. These calculations are often performed by HR professionals and payroll software, so mistakes here are another good indicator of fraud.

If your loan company asks for multiple proofs of income documents, scrutinize them closely for any inconsistencies. Be sure all of the information matches exactly across W-2, 1099, and bank statements.

You should also look for discrepancies in dates and times, such as bank deposits.