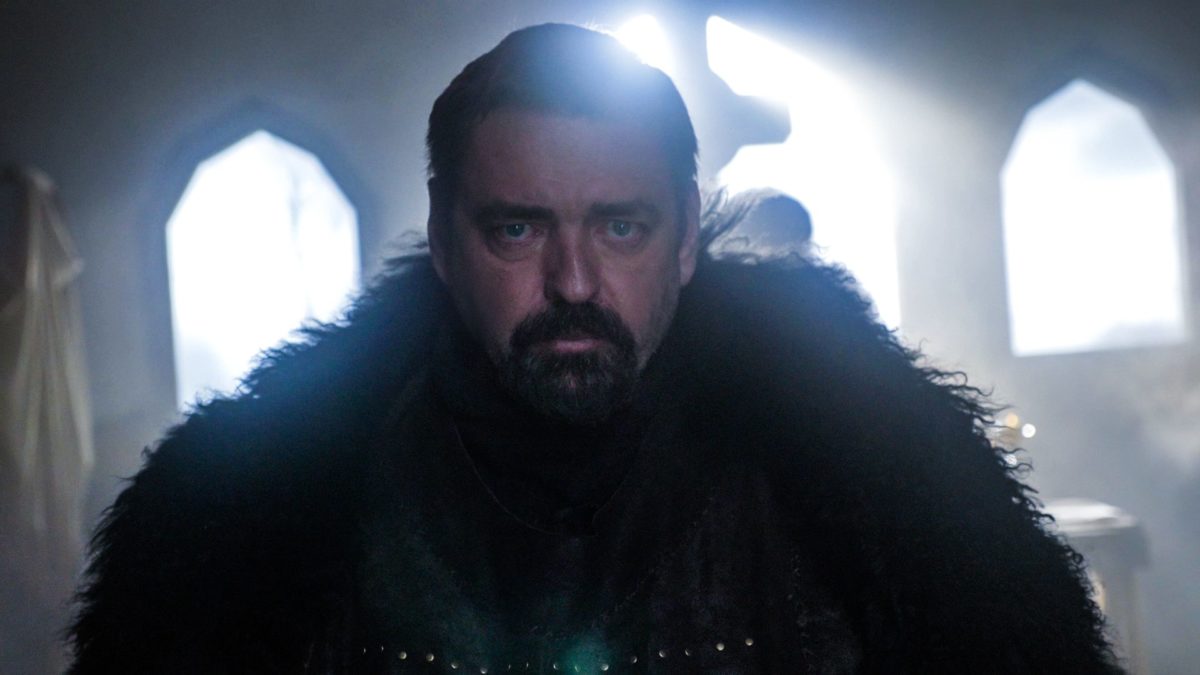 Two hours has rarely seemed as never-ending as “Robert the Bruce,” the film directed by Richard Gray and written by Eric Belgau and Angus Macfadyen. Beginning several years after the events in the far superior “Braveheart,” and using the conceit of having Macfadyen reprise his “Braveheart” role as Robert the Bruce, the writers muddy the waters of his life after the unsuccessful battle for independence against the English under William Wallace in 1296.

Trying valiantly to instill urgency and action, the opening scenes are full of blood, guts, and fighting. It’s 1306, factions are established, and Robert becomes a hunted man, not just by the English, but also by other pretenders to the Scottish throne. Fast forward (and this is the only time I will use the term “fast”) to an ambush by fellow Scots looking to cash in on the sizable reward offered by the English for his capture, Robert is badly wounded. Dragging himself to hiding, he lies dying until found by a local boy and is taken in by his mother and siblings.

Nursing him back to health, they have placed themselves in grave danger with others in the village loyal primarily to their pocketbooks. The rest of the story, in terms of Robert triumphing over the disloyal with the help of the young but valiant family is the stuff of folk tales. One expects a fairy godmother to appear forthwith.

The death of Wallace brought forth a civil war in Scotland and several pretenders to the throne, each of whom had a more or less legitimate claim. That Robert the Bruce was a heroic figure is justified in the actual history of Scotland. That he is a hero in this film or that he rallied enough troops to win significant battles against the English and the competing Scots is sheer conjecture, something like the argument you often got from your parents–“Because I said so.” 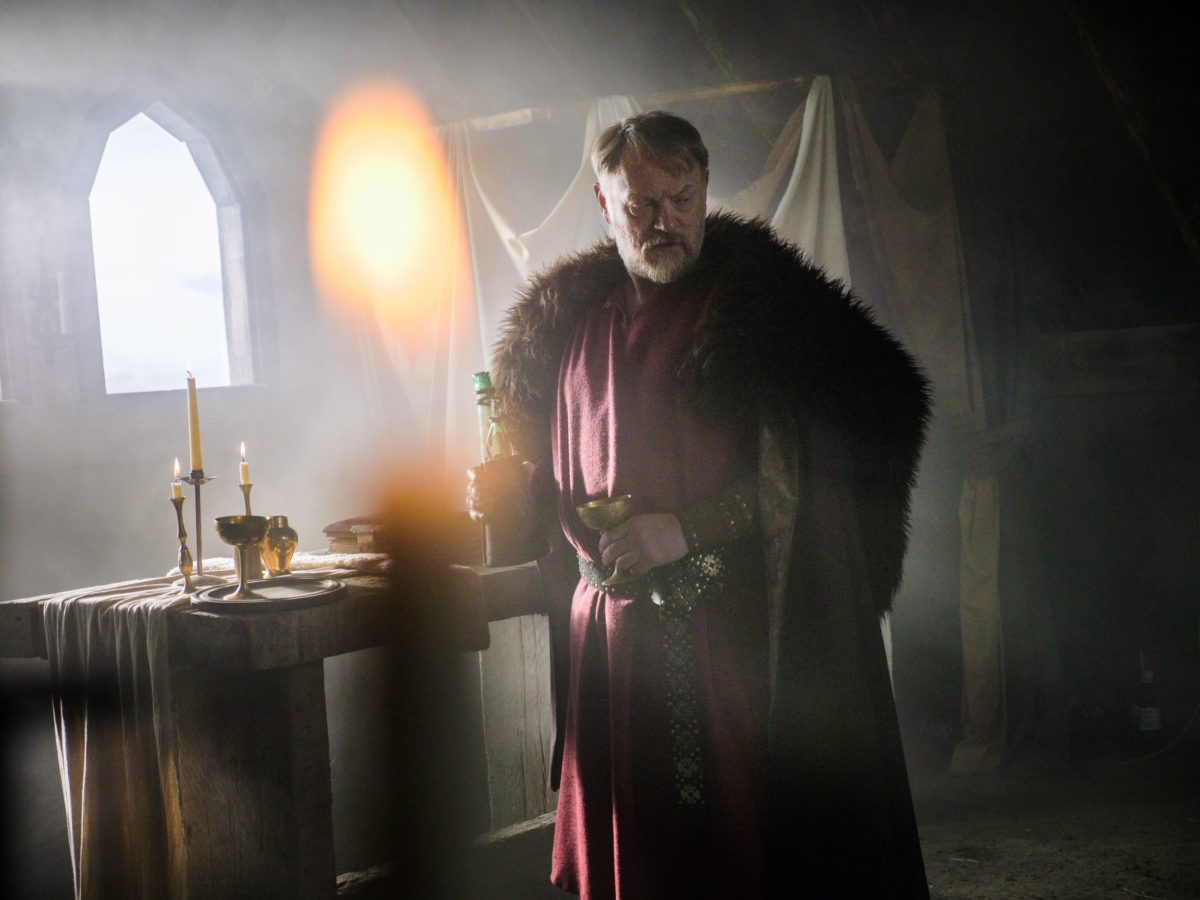 The strong Scottish accents are the least of the problems for this sluggish film. No real fault can be found with the actors, from Anna Huchison, as Morag, the undaunted heroine, to the excellent Jared Harris as John Comyn, Robert’s chief legitimate rival for the crown. With the dispatch of Comyn early on, interest quickly wanes. MacFadyen, reserving the choice role for himself, is good at relaying angst, but not much else. The fact that he played Robert the Bruce in Gibson’s “Braveheart” does not a sequel make.

If only any dramatic element of “Robert the Bruce” had lived up to the spectacular cinematography by John Garrett whose previous credits were primarily as a camera operator. I eagerly awaited the next shot of the Scottish countryside.

Mercifully, this review will be in inverse relationship to the seeming length of the film.