Flowers, femininity and fashion “Manet and Modern Beauty” at the Getty by Bondo Wyszpolski As one of the key Impressionist painters of the 1860s and ‘70s, Édouard Manet (1832-1883) needs no introduction. However, most of the work we’re familiar with was created during the earlier part of a career that was, unfortunately, cut short by […] 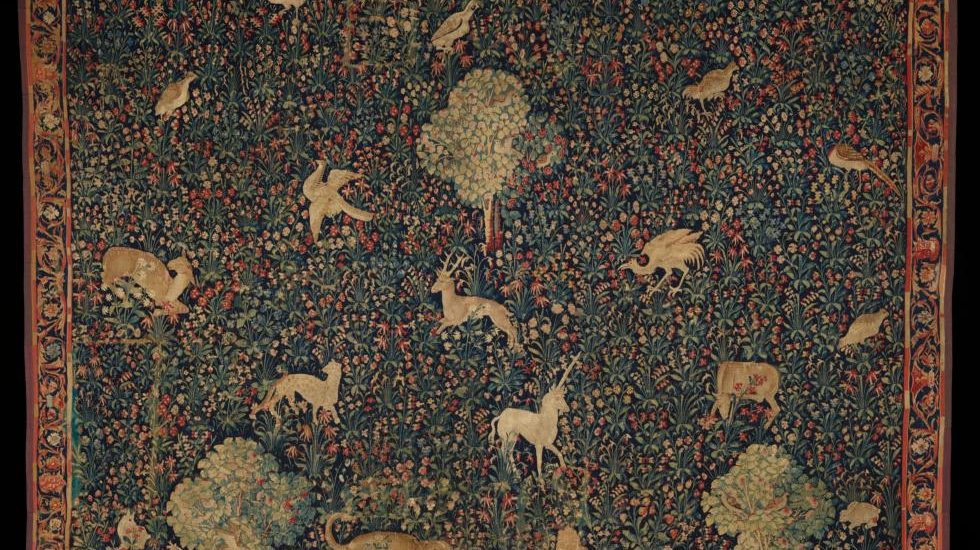 Animals lessons, animal lore “Book of Beasts: The Bestiary in the Medieval World” at the Getty by Bondo Wyszpolski To get us on the right track, and to convince the reader that this truly is a fine exhibition, we’ll need to start by defining what it is. According to Elizabeth Morrison, senior curator of manuscripts […]

Heaven scent “Miraculous Encounters: Pontormo from Drawing to Painting” by Bondo Wyszpolski Sure, a mighty retrospective spilling into adjacent galleries can be quite a treat, but at times a few choice works are all that’s needed for an important exhibition; and that’s what we have now with Jacopo da Pontormo (1494-1557) and a small but […]

A century of fashion photos at the Getty

Venus in Blue Jeans, a Ball Gown, and a Fancy Hat “Icons of Style: A Century of Fashion Photography, 1911-2011” at the Getty by Bondo Wyszpolski The late photographer Irving Penn described his role at Vogue as “selling dreams, not clothes,” because being stylishly attired often gave one the illusion that doors to one’s personal […]

Down the Nile, into the Mediterranean

The Flying Dutchman: Over the Moon with Mughal Art “Rembrandt and the Inspiration of India” at the Getty – a review by Bondo Wyszpolski We’ve approached Rembrandt (1606-1669) from many angles, but probably not from that of the Muslim dynasty known as Mughal, which ruled large areas of India from 1526 to 1858. The latter’s […]

Why, yes, he was a Renaissance man At the Getty Museum – “Giovanni Bellini: Landscapes of Faith in Renaissance Venice” by Bondo Wyszpolski From what I understand, this is the first monographic or solo exhibition devoted to Bellini in this country, which often is a polite way of saying that an artist may be good […]

Photographer Thomas Annan at the Getty 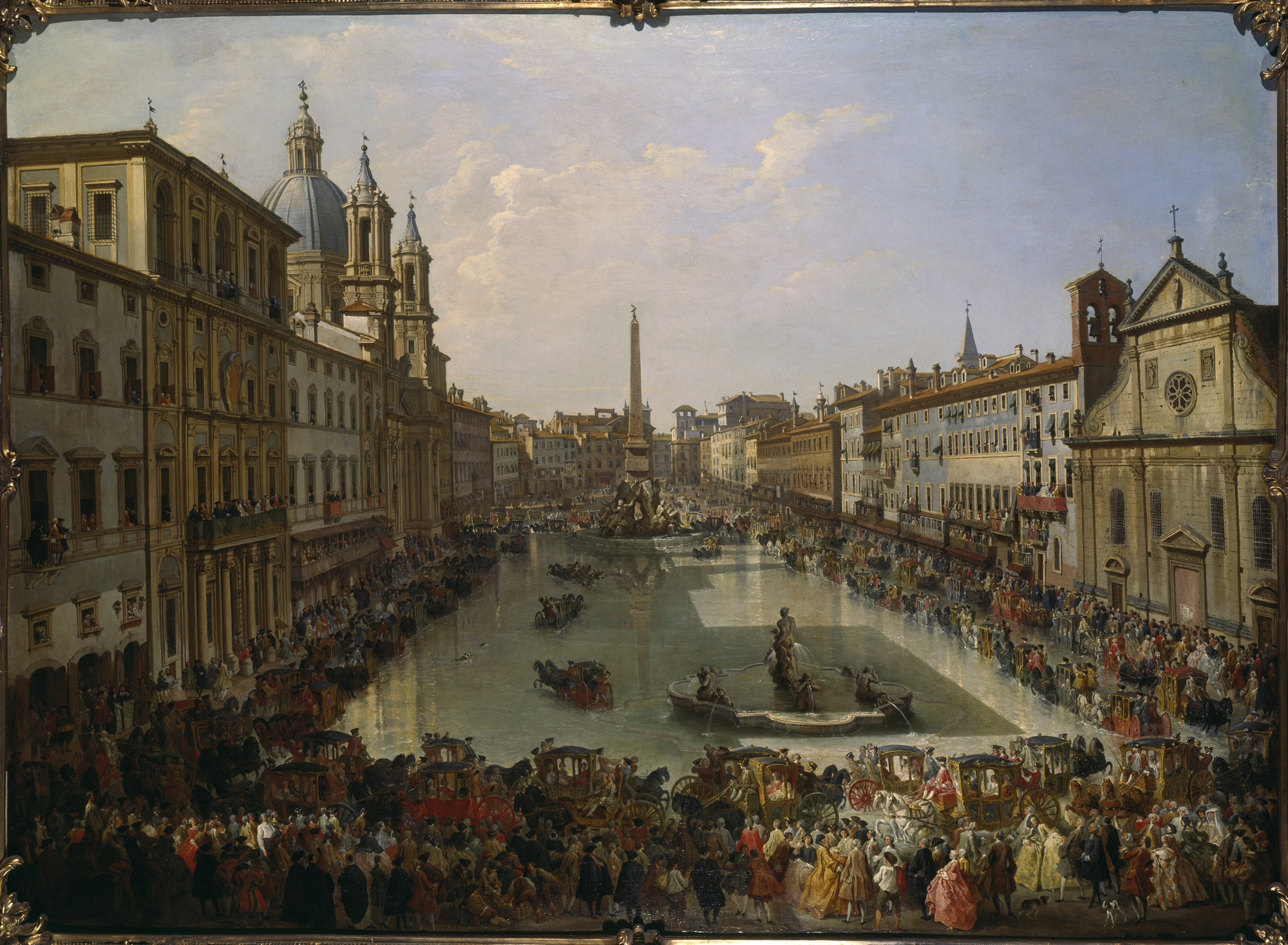 Pomp and Pageantry “Eyewitness Views: Making History in Eighteenth-Century Europe” at the Getty by Bondo Wyszpolski If we didn’t have cell phones, camcorders or cameras, how would we document and later commemorate historic events like the assaults on Pearl Harbor or the twin towers in New York, let alone the allegedly unsurpassed attendance at this […] 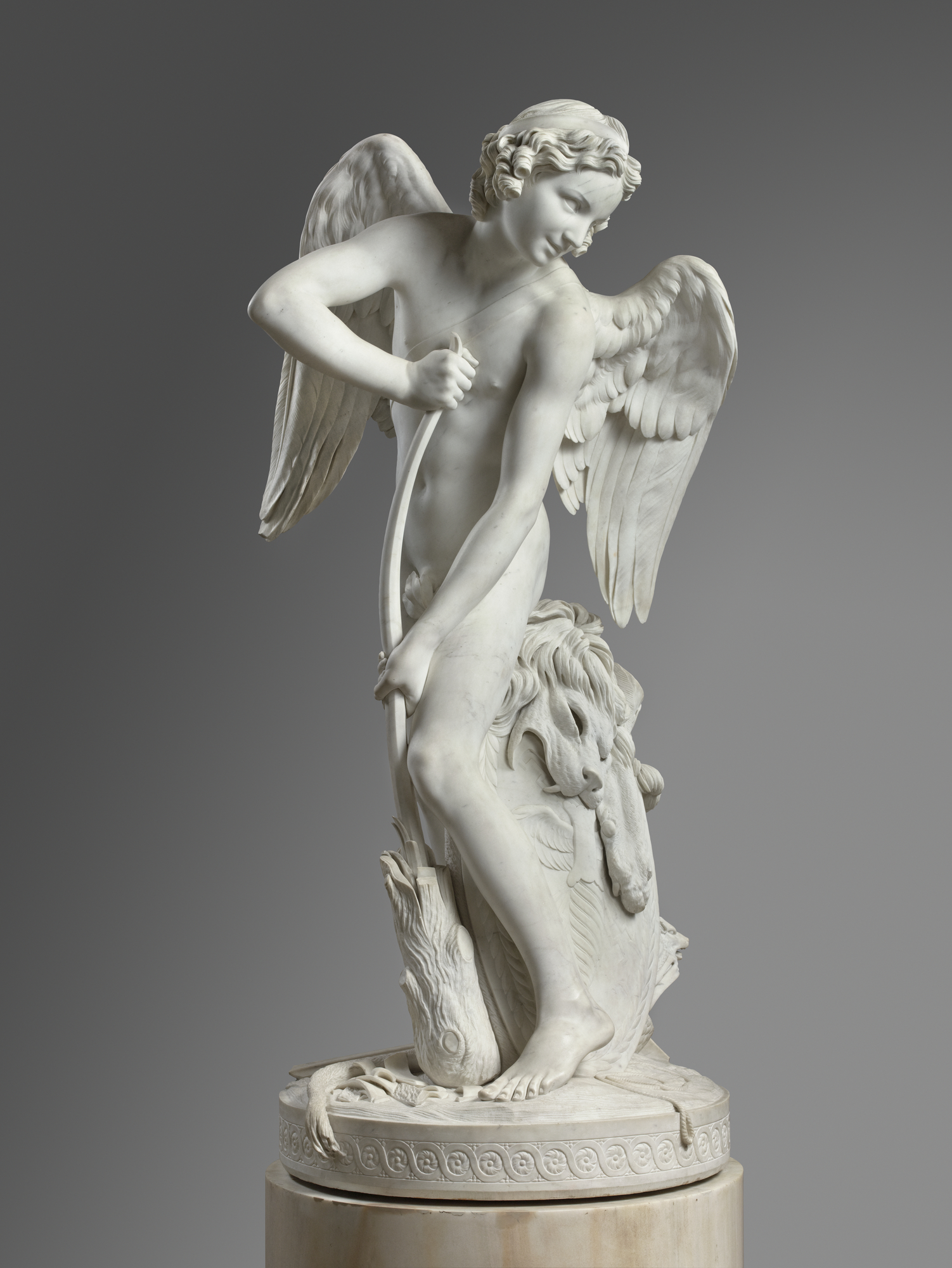 Bouchardon: Royal Artist of the Enlightenment by Bondo Wyszpolski Clearly not a household name, in this country at least, the French draftsman and marble sculptor Edme Bouchardon (1698-1762) was a transitional figure between Rococo and Neoclassicism, part of “the generation of 1700” as Pierre Rosenberg coined it in 1973. In the catalogue that accompanies the […]

Yes, London’s calling, and you should answer – at the Getty

Hanging with the Boys “London Calling: Bacon, Freud, Kossoff, Andrews, Auerbach, Kitaj” at the Getty by Bondo Wyszpolski Referring to works in London’s National Gallery, in 1987 Lucian Freud wrote that “One quality these paintings share is that they all make me want to go back to work.” That’s the ultimate compliment, isn’t it? And […]

Power and Pathos: Bronze Sculpture of the Hellenistic World

Ancient Art, Lost and Found Power and Pathos: Bronze Sculpture of the Hellenistic World by Bondo Wyszpolski If  you step up to an old bronze statue and give it a sharp rap with your knuckles it feels pretty solid, right? Even if it’s as hollow as a chocolate Easter bunny you’ll think, This baby’s gonna […] 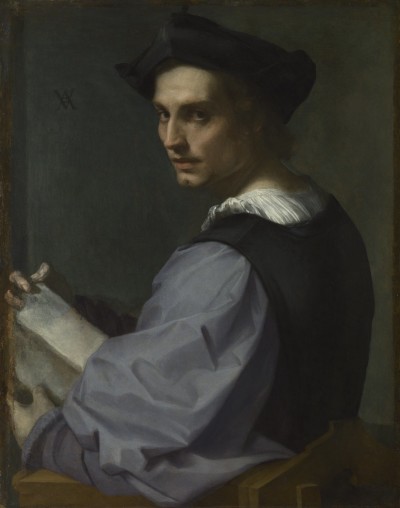 One cannot write in depth about an artist without placing him or her within the context of the era in which they lived and cavorted, and to write about Andrea del Sarto (1486-1530) is to instantly shuffle him into the shadow of Raphael, Leonardo da Vinci, Michelangelo, and perhaps others such as Titian and Correggio. […]