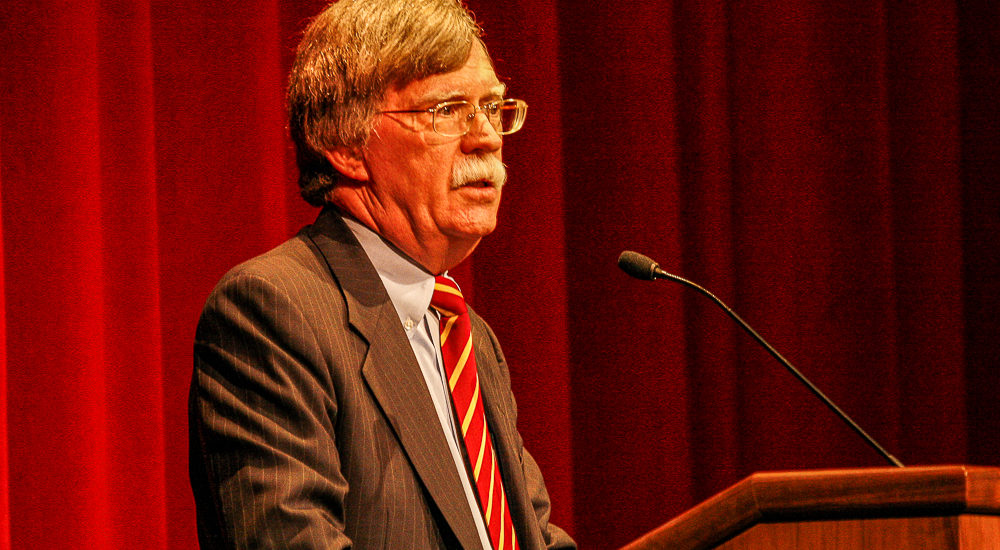 by Kevin Cody In 1961, Dr. Martin Luther King was invited to speak at a Black church in downtown Los Angeles. Prior to his arrival, the church minister asked Mayor Sam Yorty to officially welcome King to the city.  “The mayor told the minister he had a scheduling conflict,” Fourth District Los Angeles County Supervisor […]

Signature count appears to force Gran recall; official count pending Proponents of the effort to recall Redondo Beach District 4 Councilman John Gran may have cleared the bar to force a recall election. A raw count of 2,814 signatures was submitted to the Redondo Beach City Clerk’s office on Jan. 9, alongside 240 signed requests […] 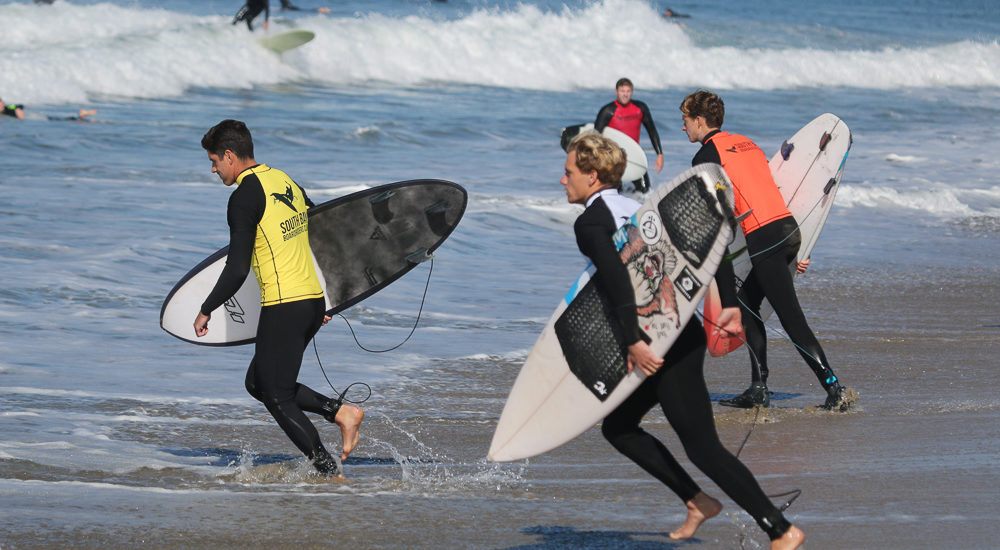 Following a week of solid surf, the South Bay was forecast to go flat on Saturday, the day scheduled for the Dive N’ Surf/South Bay Boardriders Contest at Torrance Beach. So the contest was pushed back a day, and held Sunday. The decision paid off.

by David Mendez By the end of the day on Jan. 9, Redondo Beach Councilman John Gran will better know if he’ll face a recall election stemming, in part, from his decision against a study to switch from municipal fire services to contracting with the Los Angeles County Fire Department. But Gran seems confident going […]

by David Mendez A Redondo Beach police officer made a developmentally-disabled man’s day shortly after the end of the holiday season — just weeks after police were called to a disturbance call allegedly caused by that same man. On Dec. 12, RBPD Officer Evan Sackett was one of a group of officers called to respond […] 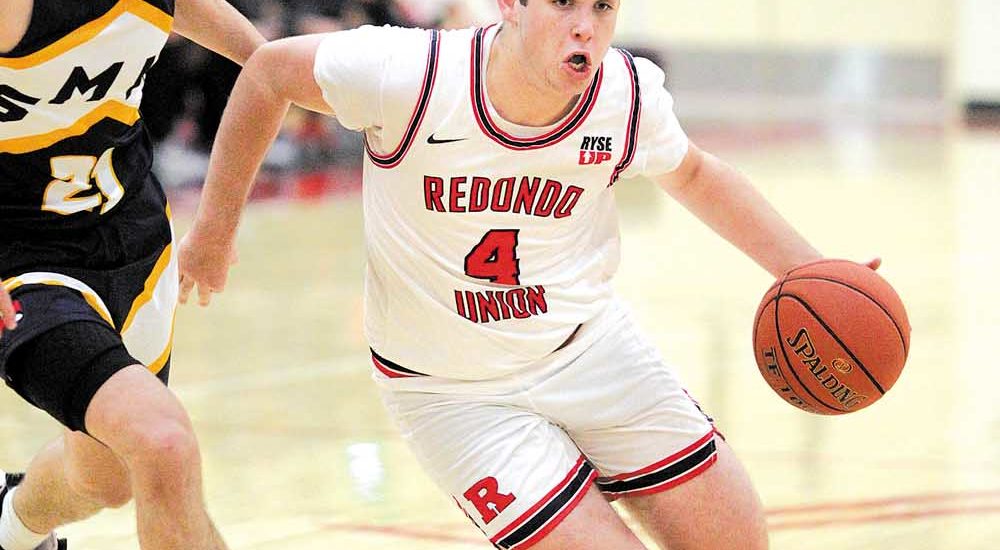 by David Mendez You need only four people to run a Redondo Beach commission meeting. That’s the minimum of appointed members to form a quorum on those boards, which exist largely to give advice to the city’s elected leaders and staff. On Oct. 9, only three members of the city’s Recreation and Parks Commission were […] 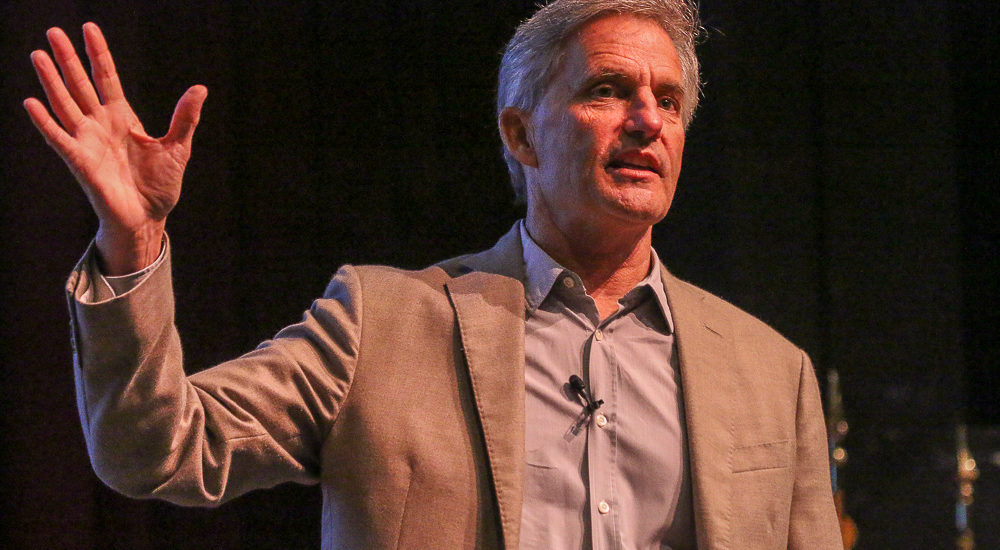 Despite eight years on the council and two years as mayor, Redondo Beach Mayor Bill Brand continues to advocate like a political outsider.

by Bob Pinzler The dominance of public safety in the budgets of our local governments indicates its importance to the people they serve. It also emphasizes the influence police and fire departments have over those governments. That influence can produce confrontative situations, making structural reform nearly impossible. For example, nobody can determine the number of […]

by David Mendez ICAN, the Redondo Beach-based non-profit that teaches job and life skills with people with developmental disabilities, is seeking to recover after a coffee cart and trailer — valued at nearly $20,000 — was stolen from their forthcoming new home in Torrance. “Our clients are super sad, some were crying when they found […]