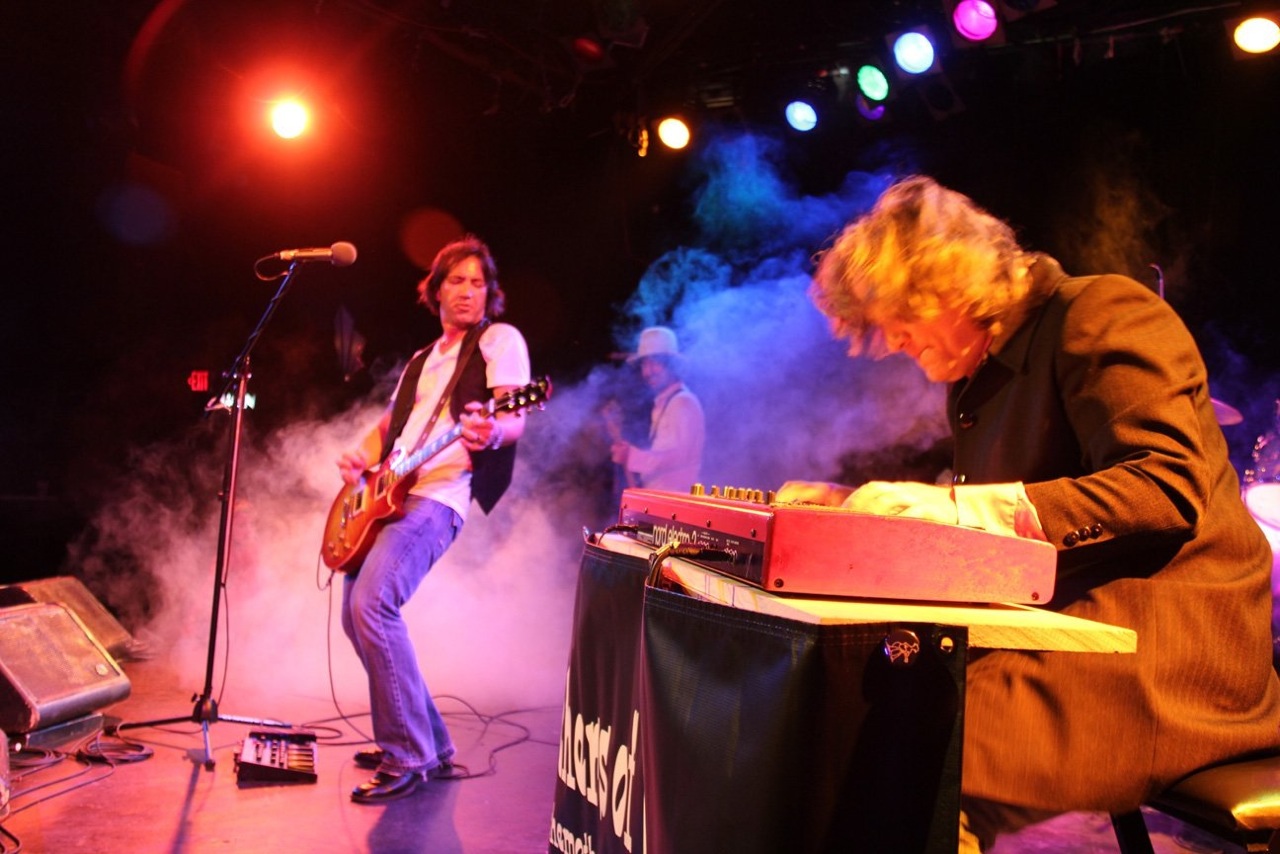 Thursday the 14th THEATER “Oswald – The Actual Interrogation”: This play by Dennis Richards re-enacts the cat-and-mouse interview of Lee Harvey Oswald in the hours after the assassination of President John F. Kennedy. Directed by Stephanie Coltrin, it runs Wednesdays and Thursdays through Sept. 4 at Little Fish Theatre, 777 Centre St., San Pedro. Information: […]

Thursday the 31st MUSIC The Swing Kings: You’ll sway and be persuaded by their music, performed lived from 6 to 8 p.m. on the Redondo Beach Pier, 100 Fisherman’s Wharf, Redondo Beach. And then come back on Saturday to hear the roots/soul music of Justin Hopkins. Information: RedondoPier.com. REMEMBRANCE Louis Zamperini – Celebration of Life: […] 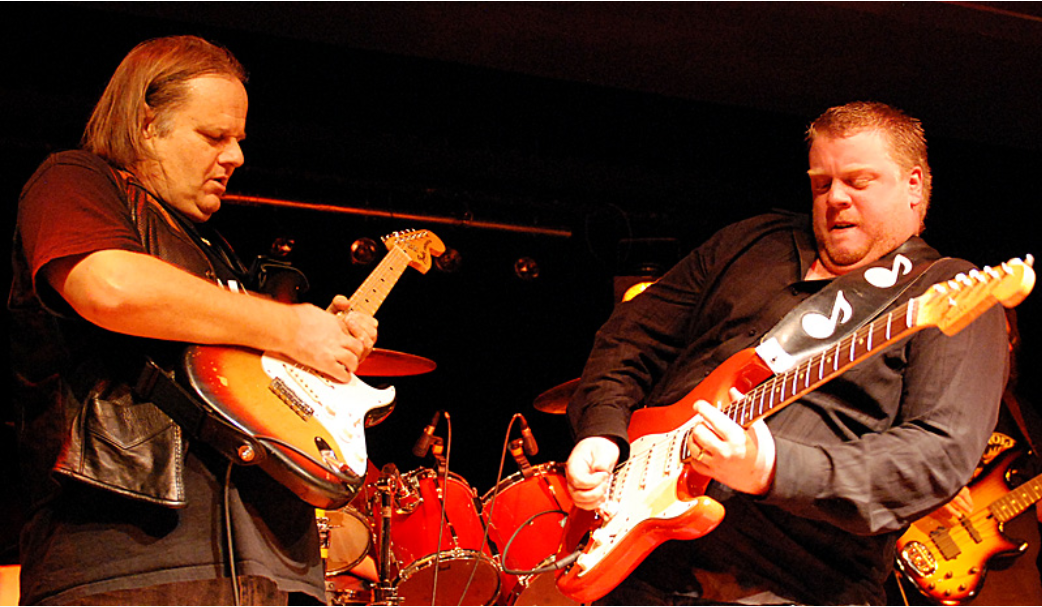 Thursday the 24th THEATER “A Funny Thing Happened on the Way to the Forum”: Presented by the Aerospace Players, this humorous play, which is set in ancient Rome, is performed tonight through Saturday at 8 p.m. in the James Armstrong Theatre, 3330 Civic Center Drive, Torrance. Tickets, $24; $22. Information: (310) 781-7171 or go to […] 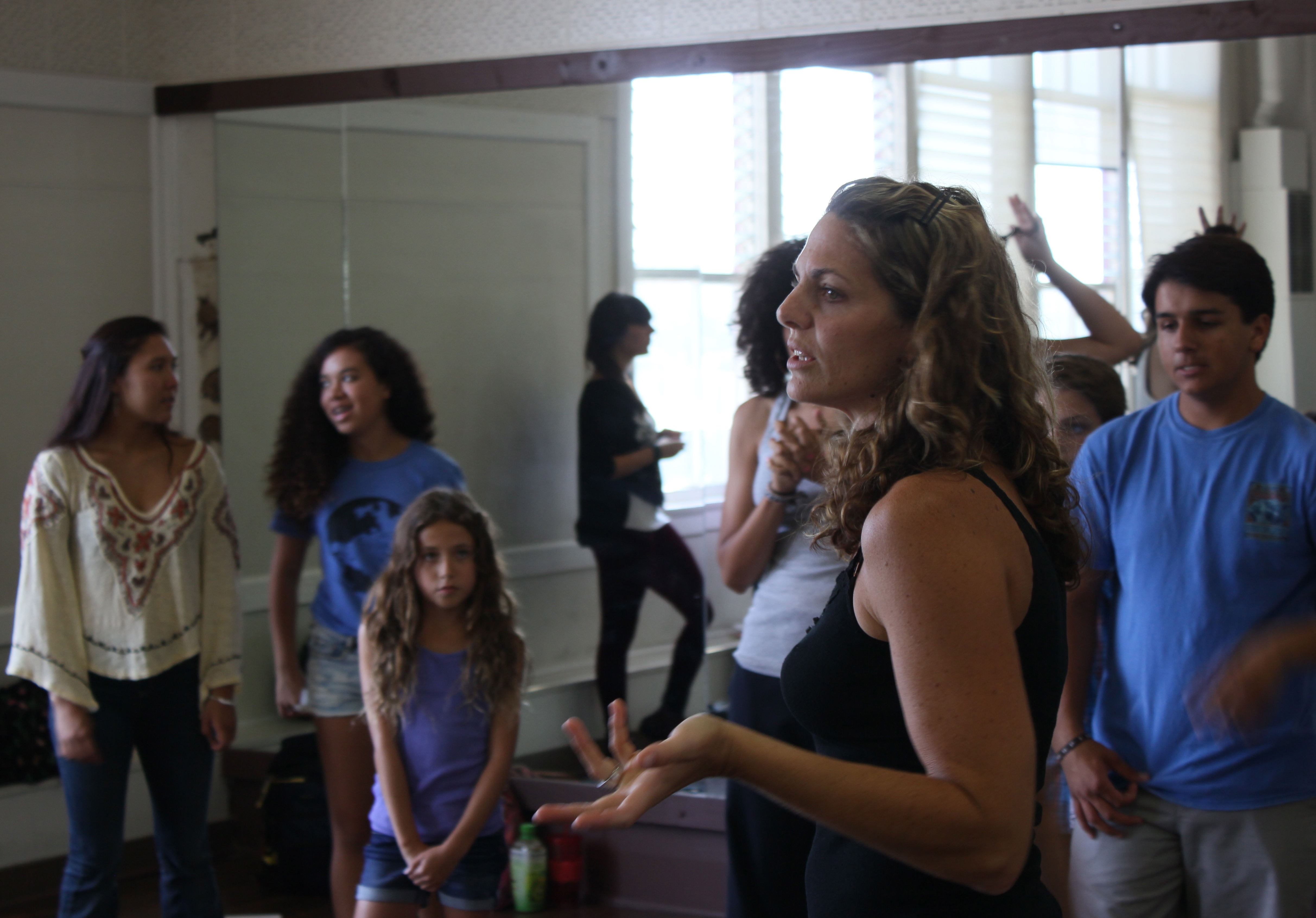 Shanti Belasco didn’t lose any sleep mulling over what she wanted to be when she grew up. By the time she was 13 she was choreographing for one of the greatest men she’d ever met: her father. Edward Belasco was an actor with a theater background who in 1981 started a youth musical theater group […] 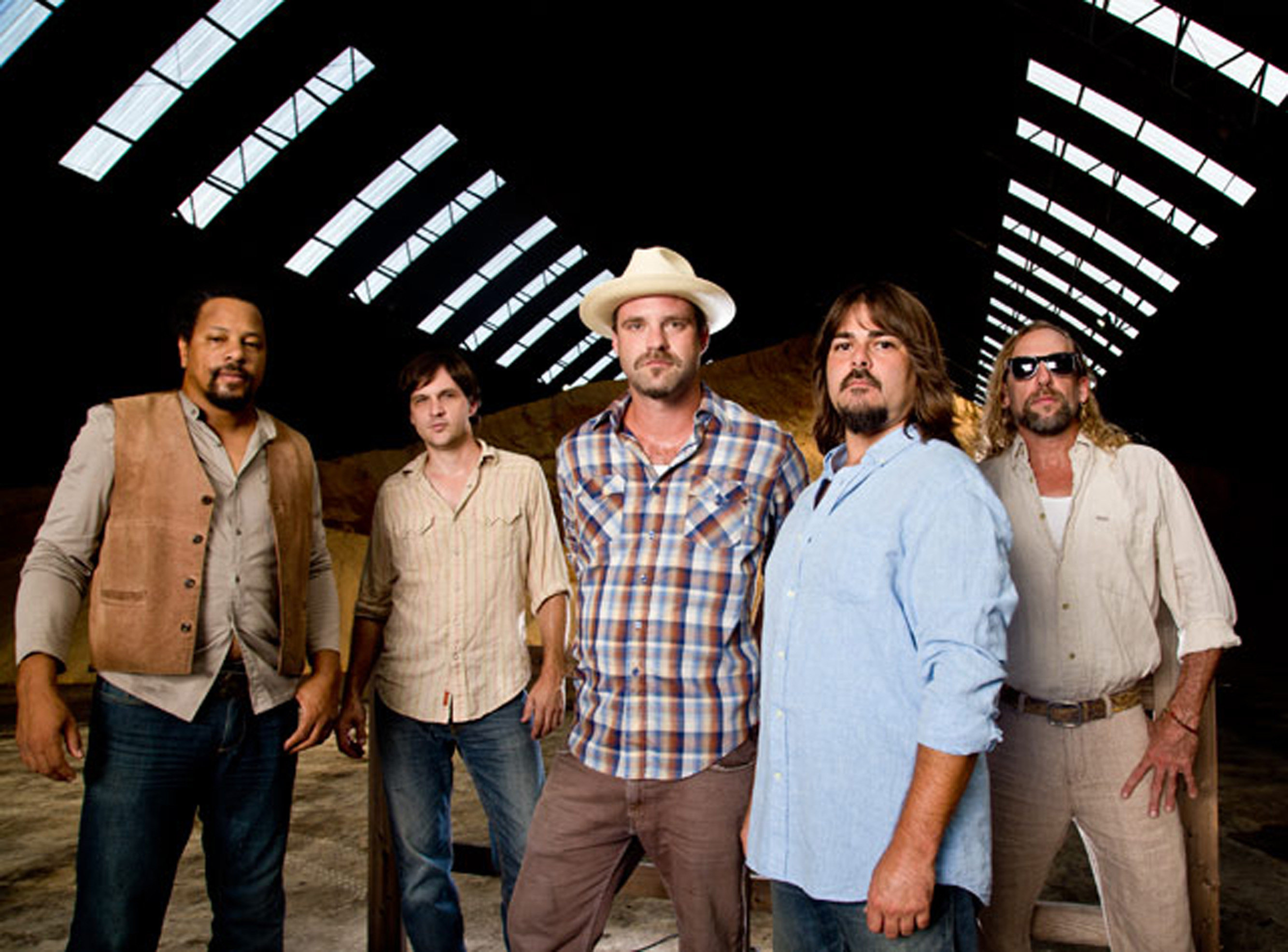 Thursday the 17th A FESTIVE OCCASION Third Thursday in the Village: It’s something of a street fair atmosphere, with participating shops staying open until 8 p.m. in Riviera Village, Redondo Beach, and with live music at various locations, and even poets on street corners. Information: (310) 791-7104. MUSIC Jack Dani’s ‘90s Rock Revue: This 1990s […] 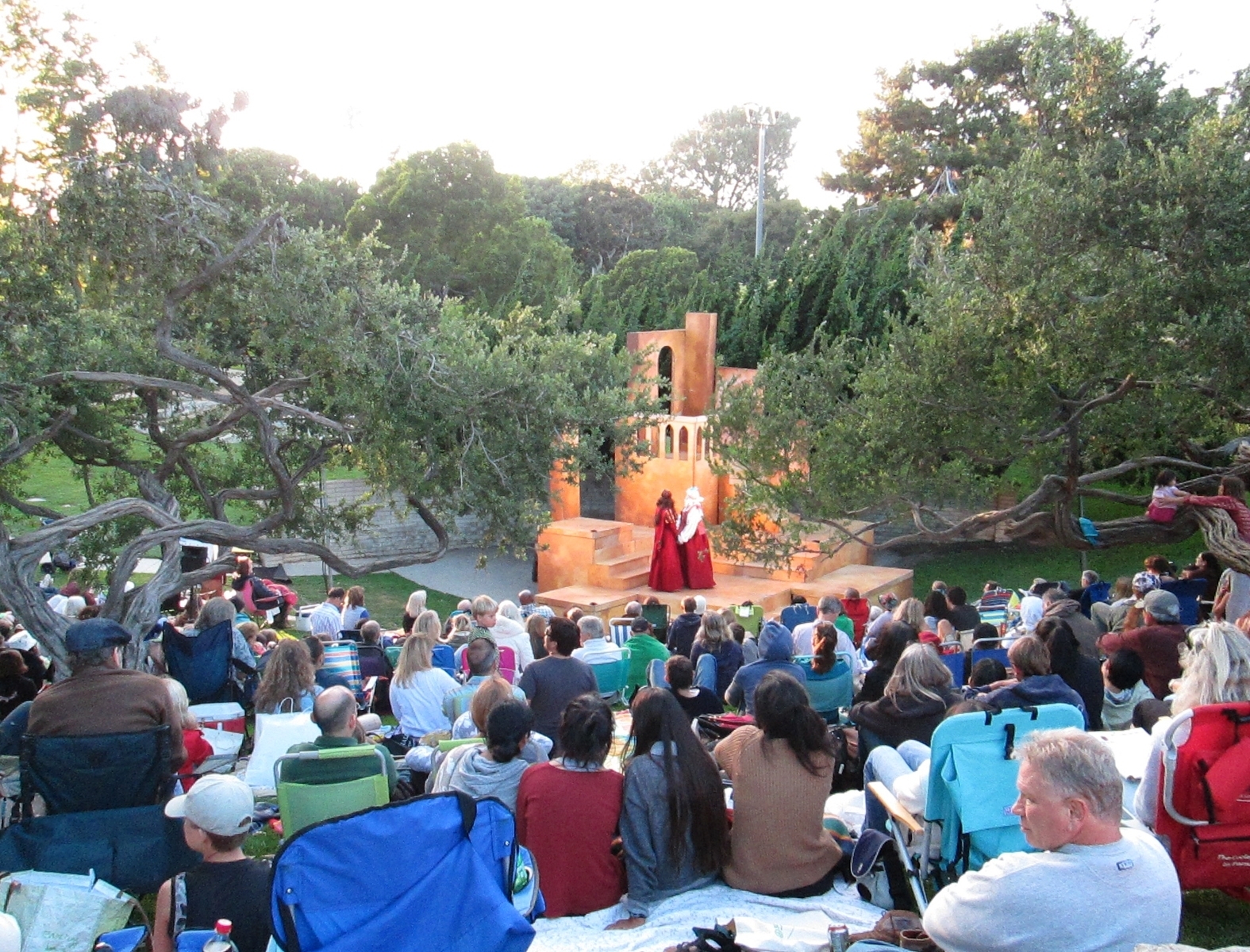 Accompanied by their worldly possessions, or at least a truckload of costumes, a motley group of actors has begun their annual summer pilgrimage through the Beach Cities and other towns near and not-so-far. Through August 16, the San Pedro-based theater troupe Shakespeare by the Sea is presenting “Hamlet” and “A Midsummer Night’s Dream.” The first […]

Thursday the 10th MUSIC High Tide: This group plays surf rock from 6 to 8 p.m. on the Redondo Beach Pier. Come back on Saturday, same time and place, to hear the reggae sounds of West Swell. Free. Information: RedondoPier.com.   Friday the 11th THEATER “Sordid Lives”: This black comedy about white trash, written by […] 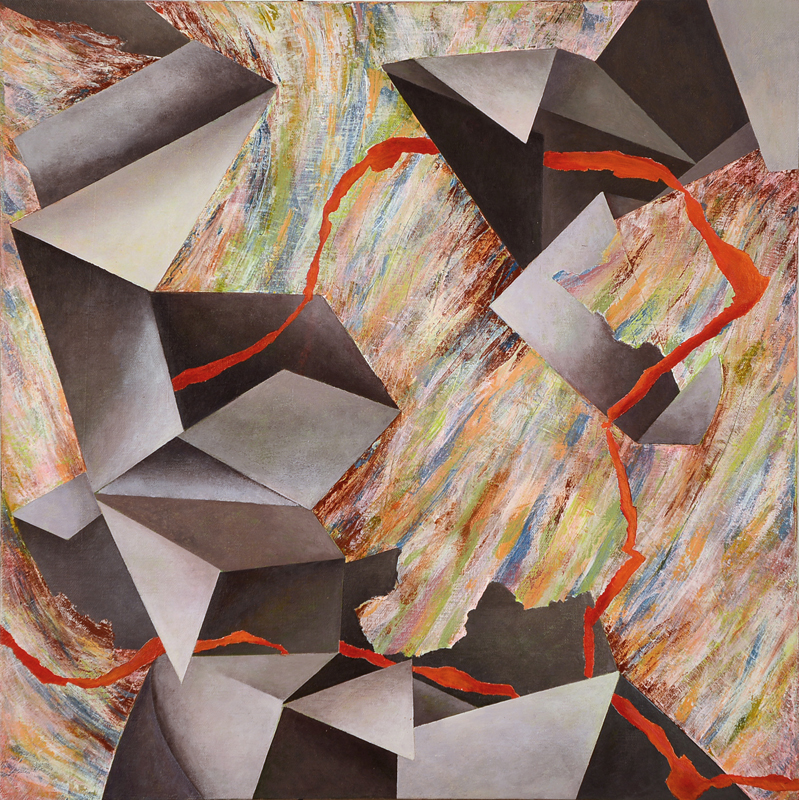 Thursday the 26th THEATER “School House Rock”: Belasco Theatre Company brings this energetic youth musical from Thursday through Saturday at 7:30, with matinees on Saturday and Sunday at 2 p.m., in the Hermosa Beach Playhouse, 710 Pier Ave., Hermosa Beach. Tickets, $17 general; $15 seniors and children under 12. Information: (310) 379-4208 or go to […] 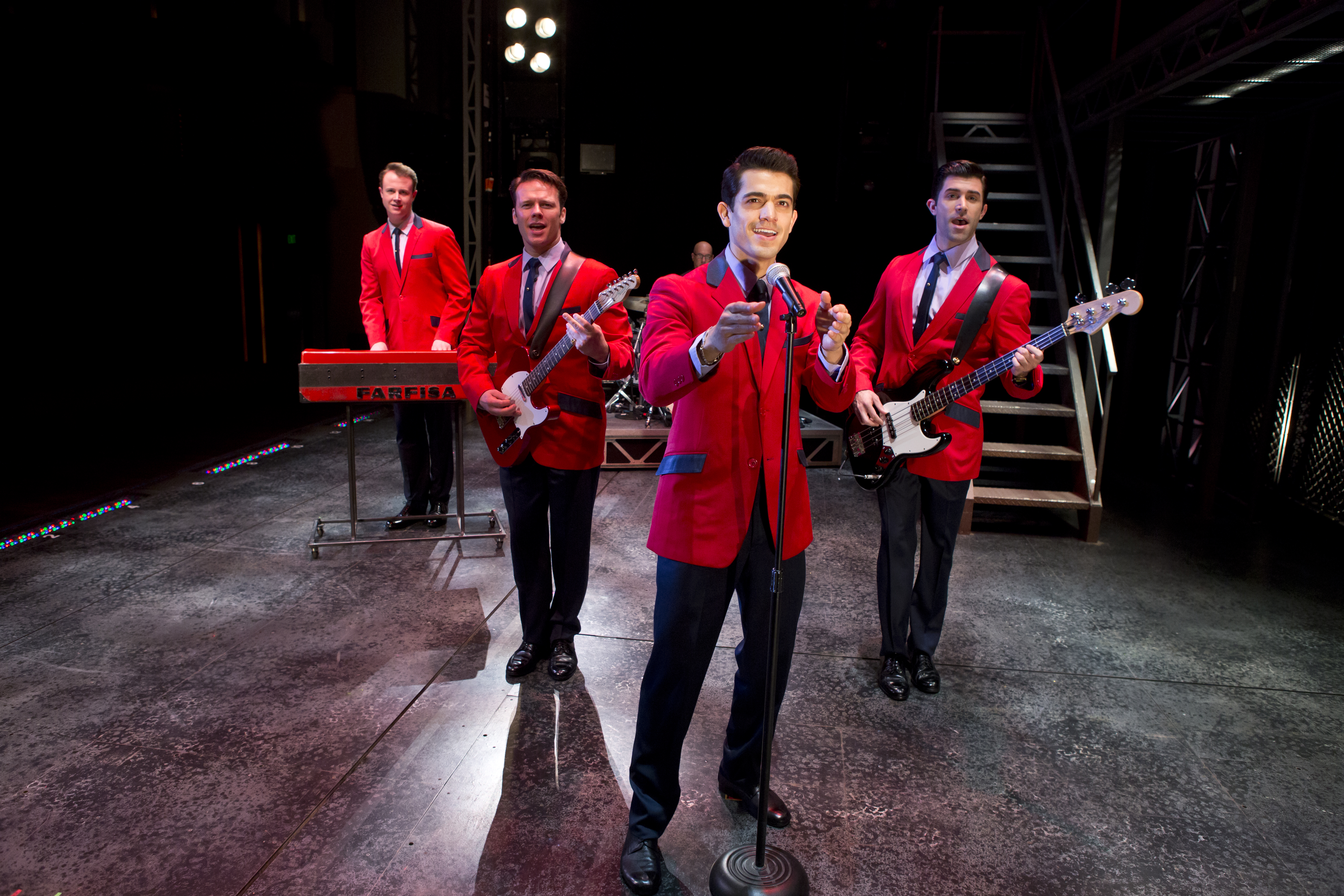 Theater Review-Cloudy Skies, with a Chance of Rain: “The Country House” 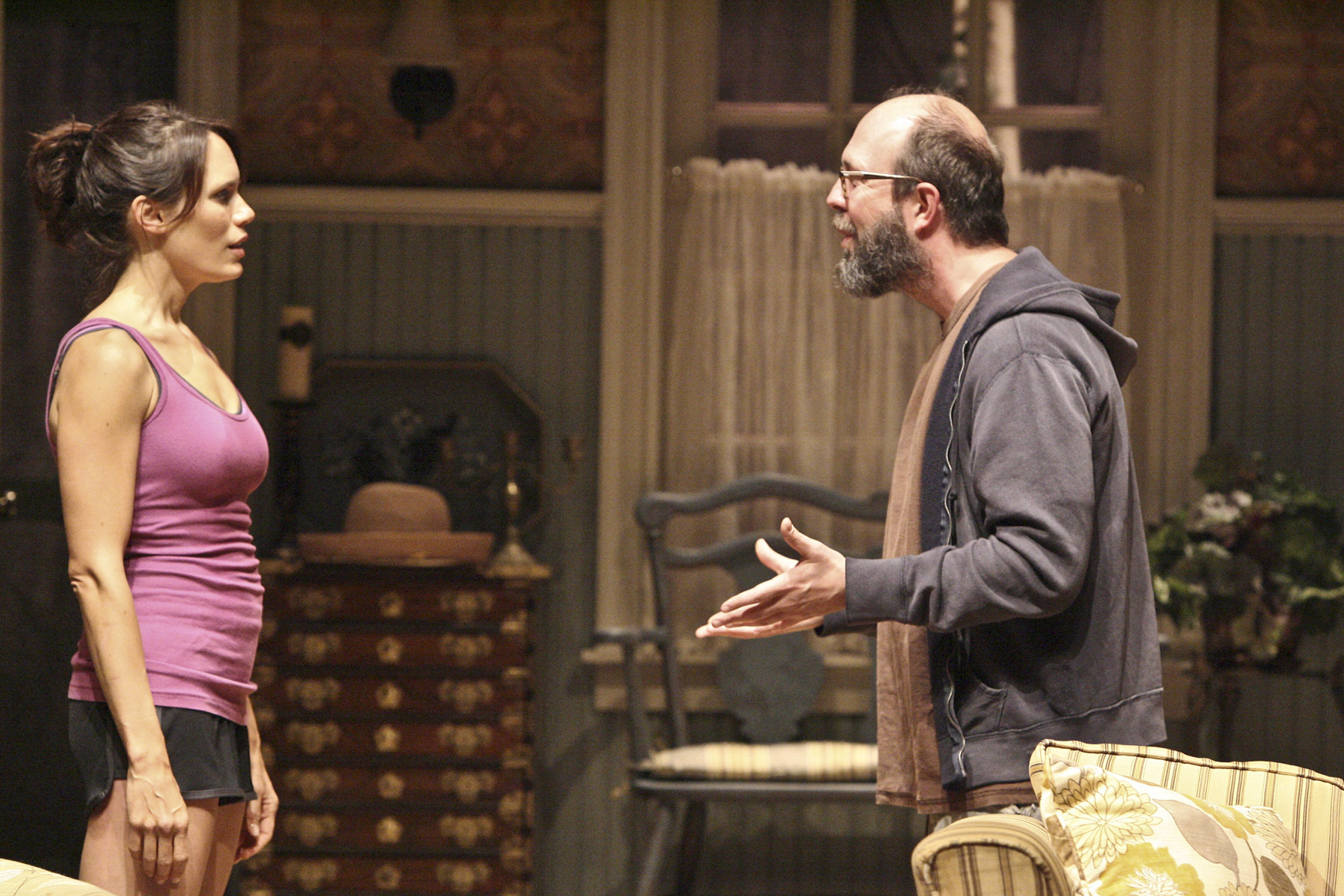 It begins peacefully enough, this new play by Pulitzer Prize-winner Donald Margulies. We’re in the Berkshires – outside of Williamsburg, Massachusetts – and the front room where the story unfurls seems comfortable and inviting. But don’t relax just yet. Susie Keegan (Sarah Steele), home from Yale, isn’t alone for long. Her grandmother, Anna Patterson (Blythe […] 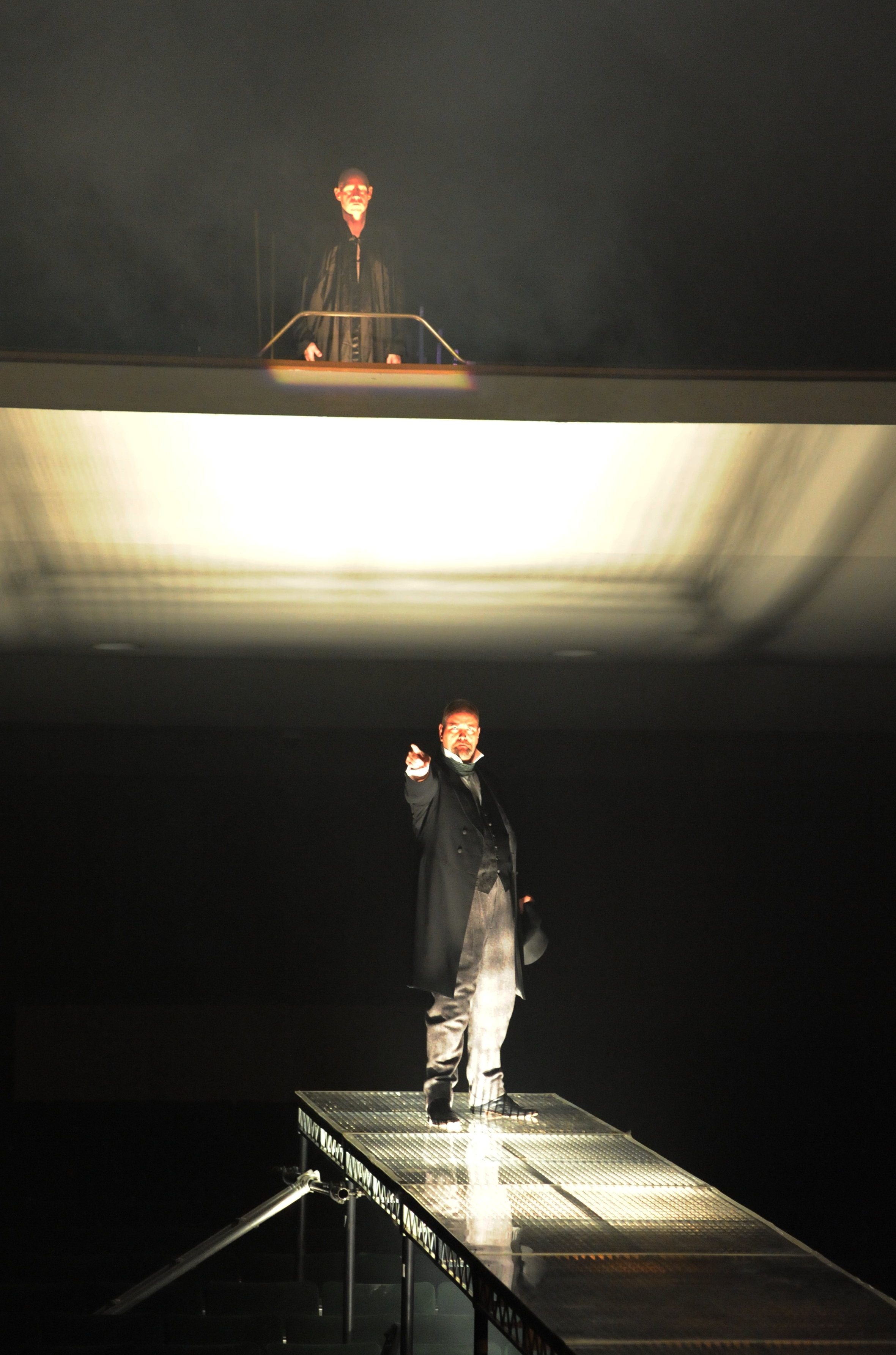 Thursday the 19th THEATER “Oliver!”: Encore Entertainers presents the musical adaptation of Charles Dickens’ “Oliver Twist” on Thursday, Friday, and Saturday at 7:30 with a matinee on Saturday at 2 p.m., in the Redondo Union High School Auditorium, 1 Sea Hawk Way, Redondo Beach. Tickets, $25 general; $20 seniors and children 12 and under. Use […] 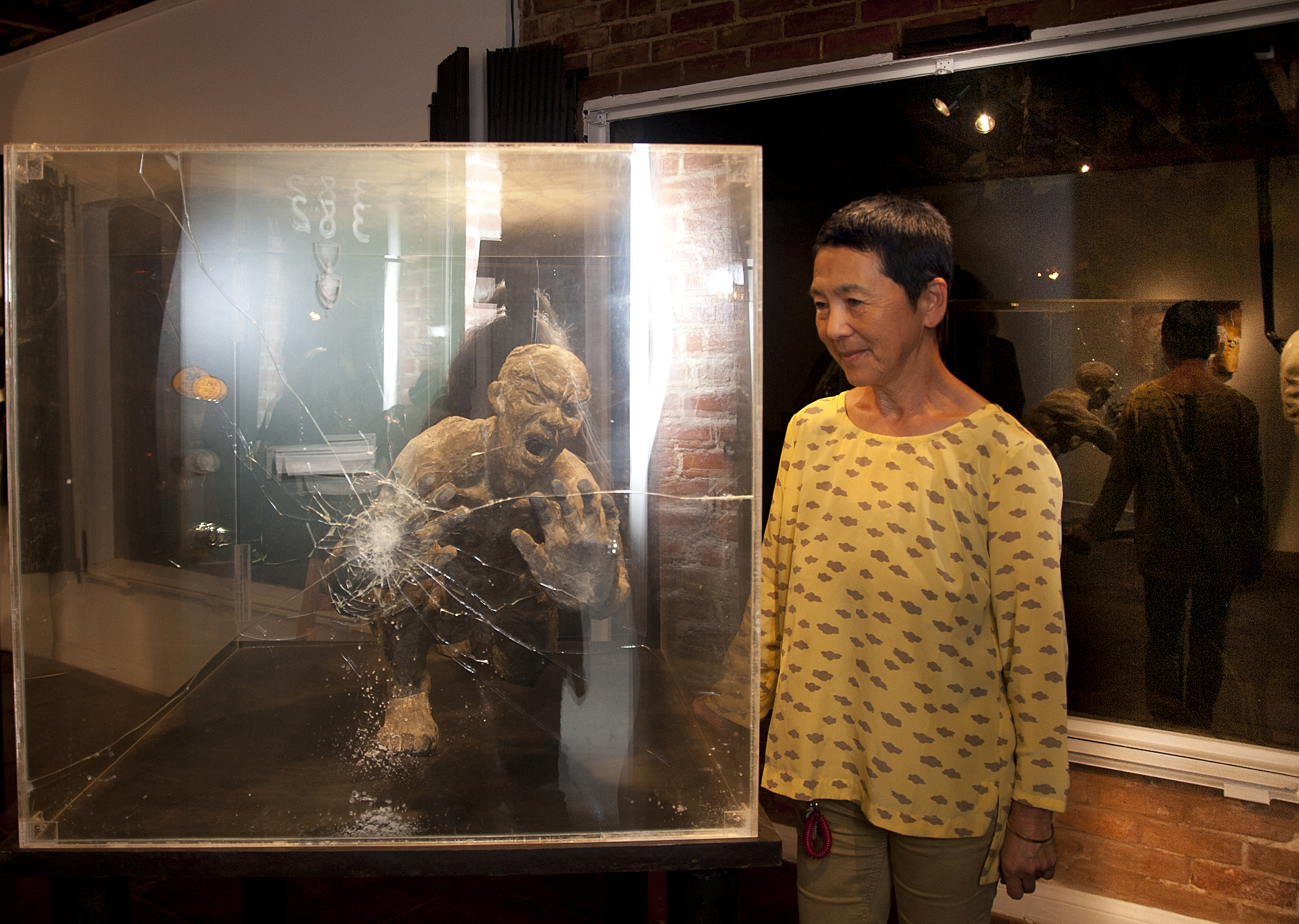 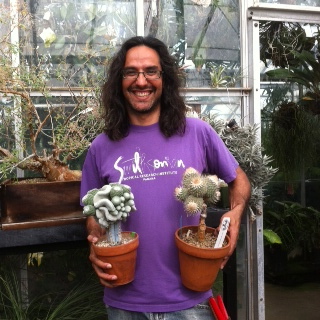 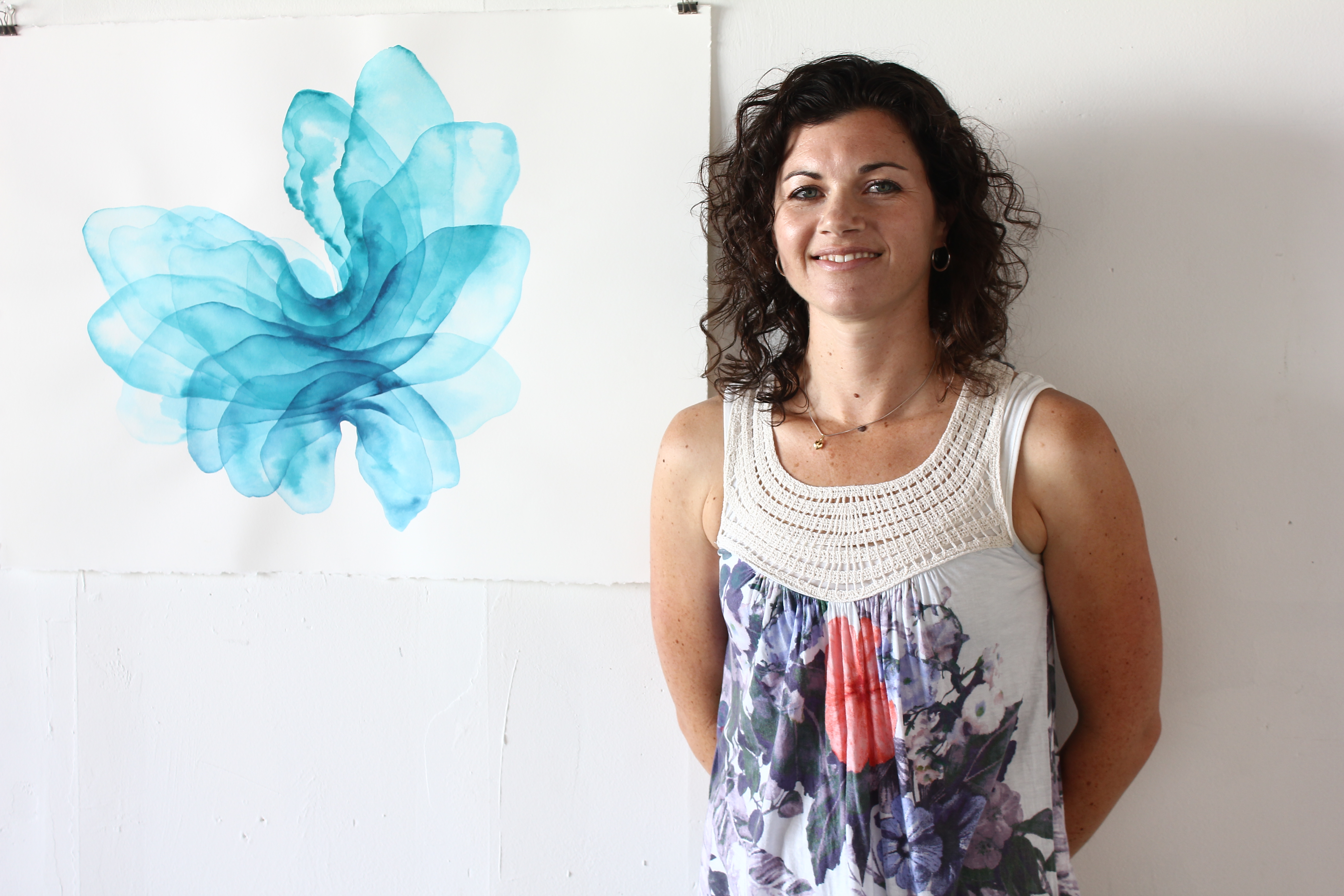 Thursday the 5th ART “Voices”: Are you hearing them? This art exhibit featuring work by the Mira Costa High School AP Studio Art students, has a reception from 6 to 8 p.m. Thursday evening in the Mira Costa Art Gallery, 1401 Artesia Blvd., Manhattan Beach. The show runs through June 10 and gallery hours […]