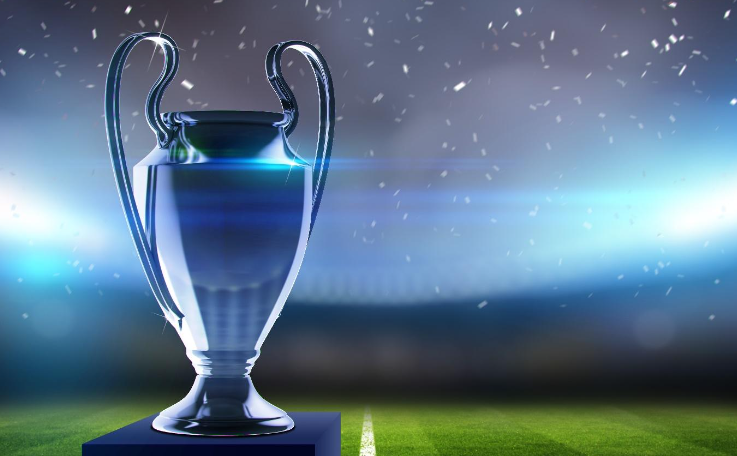 As we approach the end of the 2021-22 European football season, all roads now lead to Paris for Spanish giants Real Madrid and Premier League royalty Liverpool — as two of the continent’s biggest heavyweights are due to battle it out for the famous Champions League trophy at the Stade de France on May 28th.

Those who bet on football will be unsurprised to find that Jürgen Klopp’s heavy metal Reds, who will jet off to the French capital hoping to land an impressive seventh European Cup, are the outright favourites to lift the title — but Los Blancos have proven time and again in this year’s knockouts that they can never truly be ruled out.

There is nowhere better to start than with Karim Benzema. The Real Madrid talisman might be 34 years of age, but he has been in the form of his life this season and the Frenchman will be a real worry for Liverpool’s defence in Paris later this month.

Benzema scored five times as Madrid topped their group, but it is in the knockout stages that he has really impressed. A second half hattrick helped spur Los Blancos on to a stunning comeback against Paris Saint-Germain, winning 3-2 on aggregate, and he bagged another three goals against Chelsea at Stamford Bridge.

He was on hand to deny the Blues their own fairy-tale comeback in the Spanish capital, before scoring twice in a 4-3 defeat to Manchester City at the Etihad. His extra-time penalty in the reverse leg against Pep Guardiola’s side completed yet another stunning comeback.

Mohamed Salah will perhaps feel like he hasn’t contributed to Liverpool’s journey to the final as much as he would have liked during the knockout stages.

The ‘Egyptian King’ scored seven times as the Reds breezed out of the proposed ‘Group of Death’ with victories in all six of their games, but despite being backed in the football tips to find the back of the net ahead of almost every game, he’s scored just once since.

That strike came against Inter Milan in a 2-0 win at the San Siro, and he was unable to make any kind of real impact in the return leg at Anfield or in the two quarter final legs against Portuguese side Benfica — albeit playing a total of little more than 90 minutes across those matches.

An assist in both ties against Villarreal in the semi-finals is better from Salah, with his ball for Fabinho the turning point in Castellón and he will be out for revenge against Madrid after what happened with Sergio Ramos in 2018!

We have been waiting for a couple of years for Vinícius Júnior to really live up to his true potential. There have been a few flashes in the pan previously from the young Brazilian, but he has really stepped up to the mark this season and his partnership with Benzema is scary.

Viní Jr racked up two goals and four assists during the group stages and that partnership with Benzema has really come to fruition in the knockout stages — as he set up the French forward for crucial goals in the second leg against PSG and in both ties against Chelsea. He netted his third goal of the competition against Man City.

The duo have proved lethal so far in the Champions League, especially when the Brazilian has the chance to swing a cross for Benzema to get his head on. That’s something Liverpool will need to keep to a minimum on the night or it could be a game of who can outscore the other — like the majority of Madrid’s other games in the tournament this year.