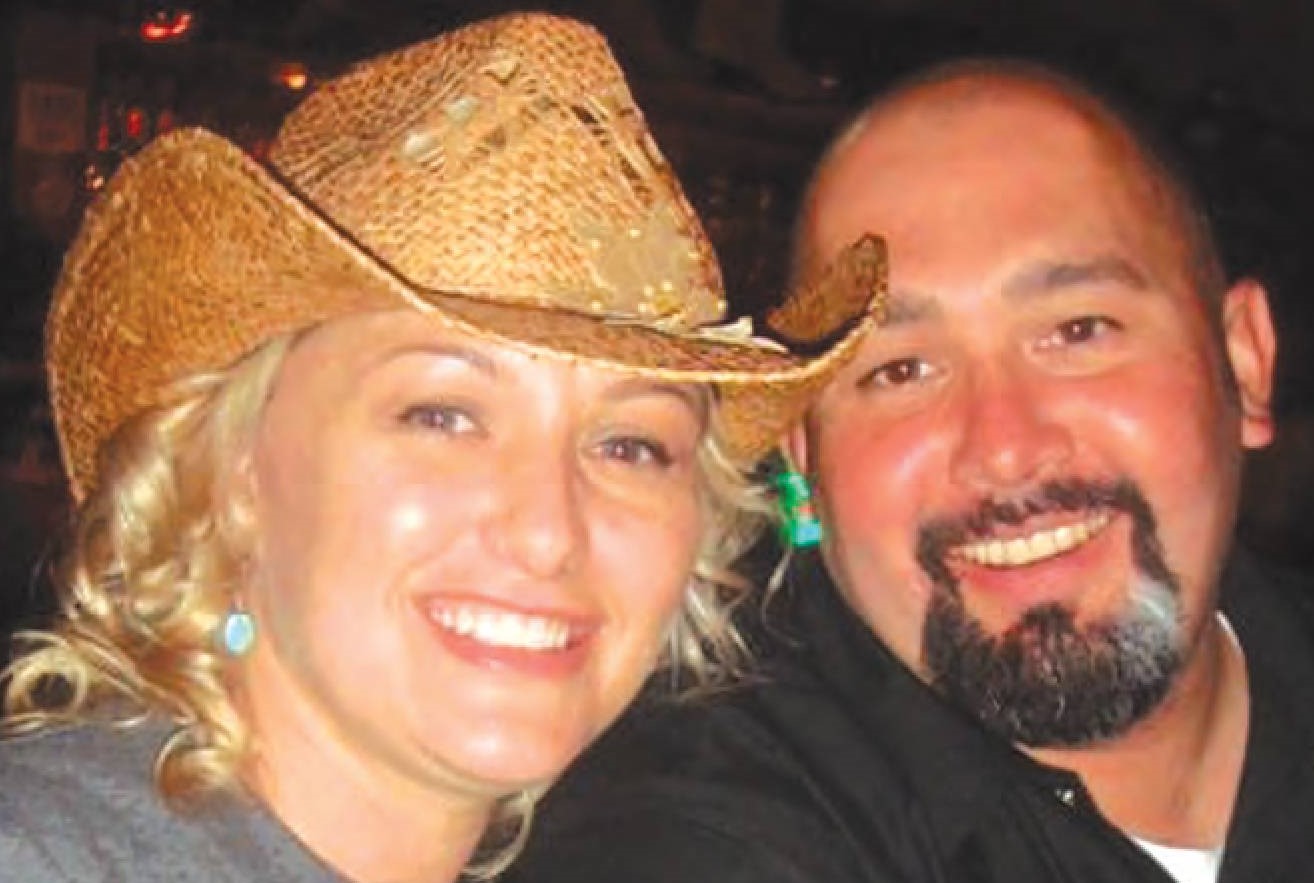 Marin was born March 22, 1972 and attended Torrance elementary schools and South High, where he played soccer.

In his younger years Valente was an avid dirt bike rider. Childhood friends Rich and Eric described him as a “maniac” on a motorcycle when they raced together at Ascot Raceway. His other passions were snowboarding and wakeboarding, until he and his wife Amee had three children. Then he turned his attention to coaching AYSO.

“Poncho” as his grandfather Boyd called him, was a loving son, caring father, role model, and protector of his younger brothers.

Marin is survived by his parents Teri and Valente Marin, his wife Amee and their three children Dylan, Taylor, and Piper. He is also survived by his grandmother Alicia, younger brothers Ryan and Anthony, and nephews Anthony, Ryder, Bodhi and Zigi.

The Marin family expressed their gratitude and special thanks to the nurses and doctors at UCLA hospital. He always spoke highly of the care they gave him.

A “Celebration of Life Ceremony” will be held in Marin’s honor on Saturday, May 4, at Miramar Park at 201 Paseo de la Playa, Redondo Beach from 6 to 8 p.m. 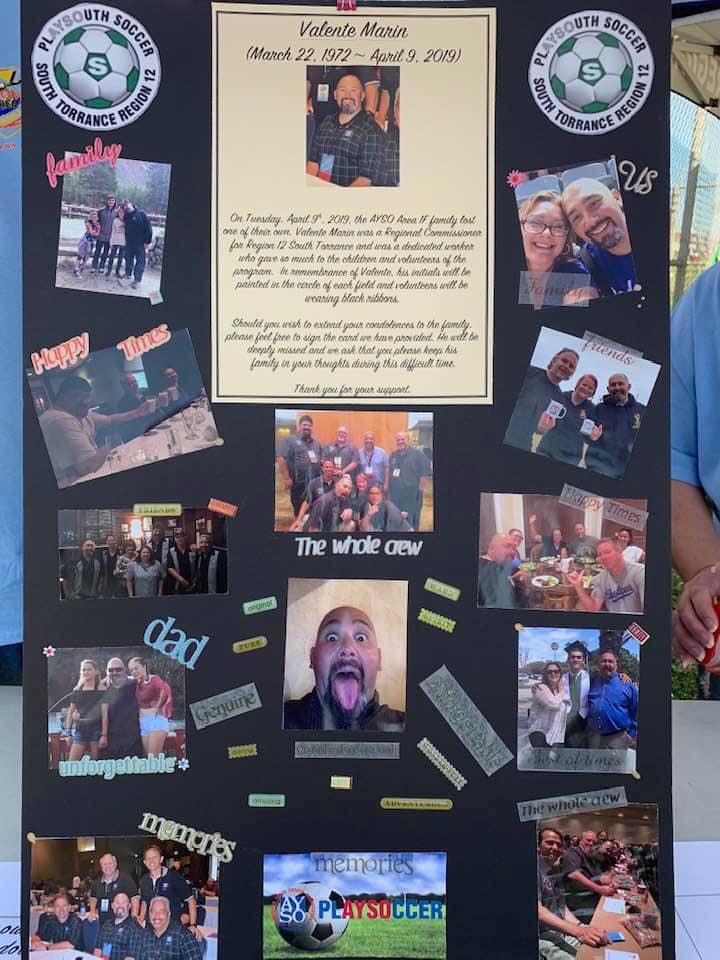