10 Space Technologies of the Future 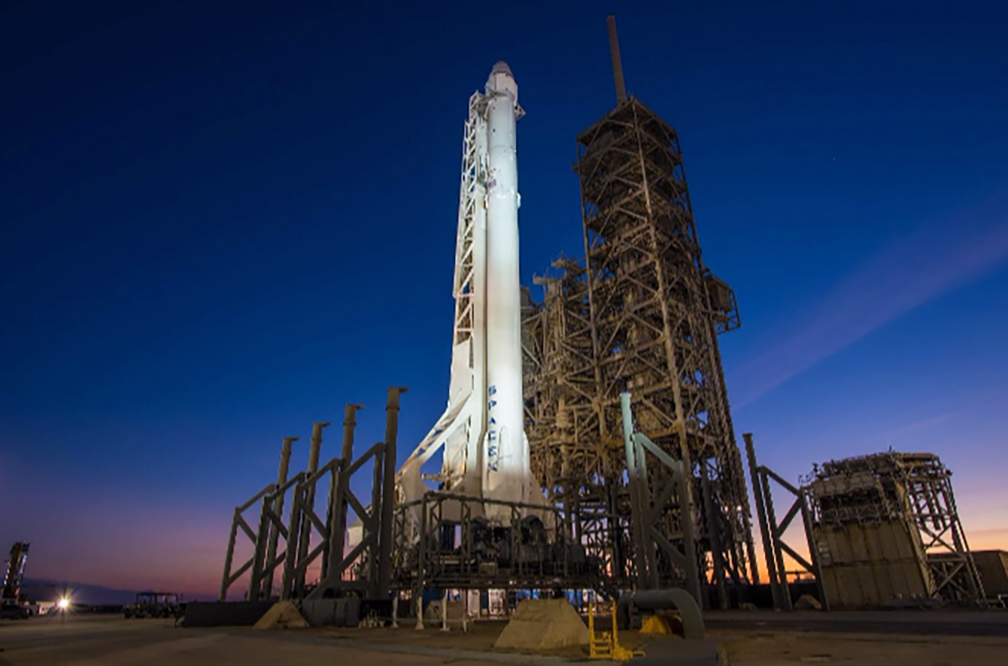 Companies and researchers are constantly pushing the bounds of space technology. The 21st century will, no doubt, reveal pioneering tech that will aid humanity’s mission to travel to the stars. Our article ranks the top 10 exciting innovations on the horizon.

Throughout the 20th century, researchers were obsessed with the quest to explore the universe and to invent new space technology. And for a good reason! Exploring other planets allows us to gather information about the universe, helping us better understand our own world. We’ve got all the international and UK space news for you, from robot engineers to life on Mars. Keep on reading!

When it comes to space technology, NASA has always been one of the key research bodies. In July 2020, NASA launched their Perseverance Mars Rover – one in a long line of sophisticated robots sent to explore the red planet. Its job is to take samples from Mars’ uninhabitable terrain to see if life could have once been supported there. It is due to reach Mars in 2021.

Future space technologies will rely heavily on robotics and AI to assist human teams of astronauts. Researchers hope that robots will be able to perform maintenance and repairs on existing space stations while aiding scientists with data collection and analysis. In fact, the International Space Station already has a robot assistant named Robonaut 2, and NASA hopes to have a whole team one day.

Among the space technologies of the future, this year’s 5G roll-out has certainly caused a stir. 5G’s Non-Terrestrial Network relies on communication between satellites to create faster mobile connections for those of us on Earth. 5G will also create possibilities for mobile connections at locations outside the range of terrestrial signals, such as on transport or in very remote areas.

As well as helping with the roll-out of 5G, a tech company Maxar is creating new space technology with its satellite imaging system, Worldview Legion. Worldview Legion is on track to launch in 2021 and is designed to capture high-quality images of Earth from space. Its capacity for generating large quantities of images can be used to examine changes to the Earth’s climate and geology, as well as aid with disaster prep.

Commercial space travel is still a fairly sci-fi idea, even with modern space technology. However, companies like Jeff Bezos Blue Origin and Richard Branson’s Virgin Galactic aim to create this very thing, and sooner than you might expect. Virgin Galactica has allegedly already taken up to 600 deposits for passengers booked on the first commercial flight that could take off in the next few years.

Another NASA project, the Artemis mission, hopes to put a male and female astronaut on the Moon by 2024. The project encompasses future space tech like spacesuits designed to be worn in deep space and modern lunar landers. After the lunar exploration, the mission then intends to send astronauts to Mars. 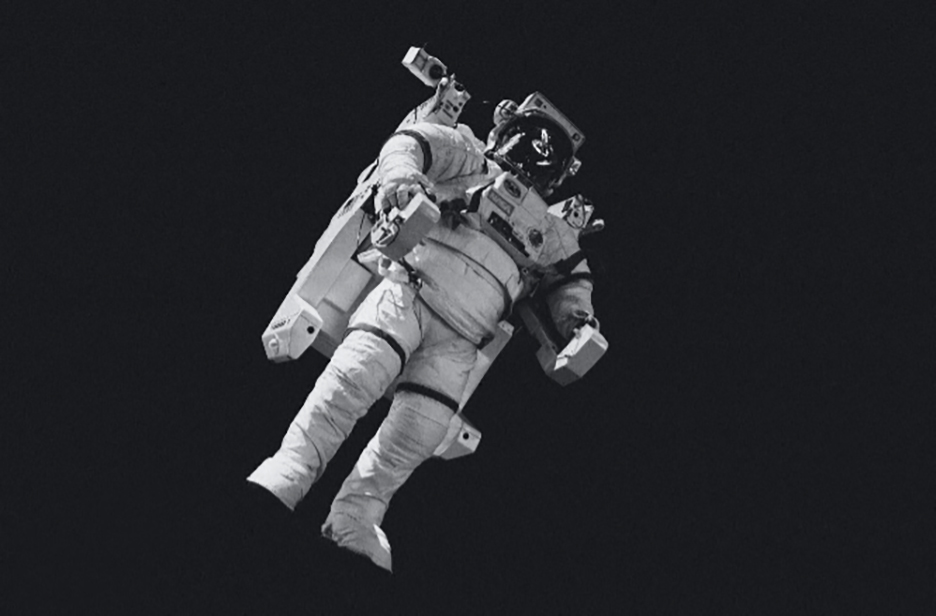 Scientists hope that in the near future, technologies will be advanced enough to explore the furthest depths of the galaxy. The Kepler Telescope, which was retired last year, takes a step forward in making this possible. During its lifespan, the Telescope spotted potentially millions of planets within our universe that may support life, moving humanity ever closer to deep space explorations.

In the field of spacecraft travel, future space tech is likely to focus on making interstellar vehicles more streamlined and lightweight. Efforts to make craft parts, such as engines and fuel tanks, lighter and more cost-efficient to produce are at the forefront of these endeavors. NASA is currently experimenting with the world’s largest fuel tank, designed for its Space Launch System rocket.

Establishing colonies on other planets is likely to play a large role in space technology in the future. From 3D-printed homes on Mars to Martian outposts with nuclear energy supplies, these extra-terrestrial territories are the new imaginative frontier. NASA even predicts something like this could exist by 2030.

In recent space technology news, Elon Musk’s company SpaceX has recently launched its SpaceX Falcon 9. Transporting four astronauts to the International Space Station, there are high hopes that the Falcon 9 will now make regular journeys. Its first successful flight is seen by many as a good omen for things to come by the company!

The field of space technology is an ever-evolving and highly dynamic modern industry. There’s certainly no shortage of future space tech news with seemingly endless possibilities for knowledge development, space exploration, and even commercial ventures. Our blog aims to examine all the latest advances in extra-terrestrial exploration and keep you up to date on the matter.