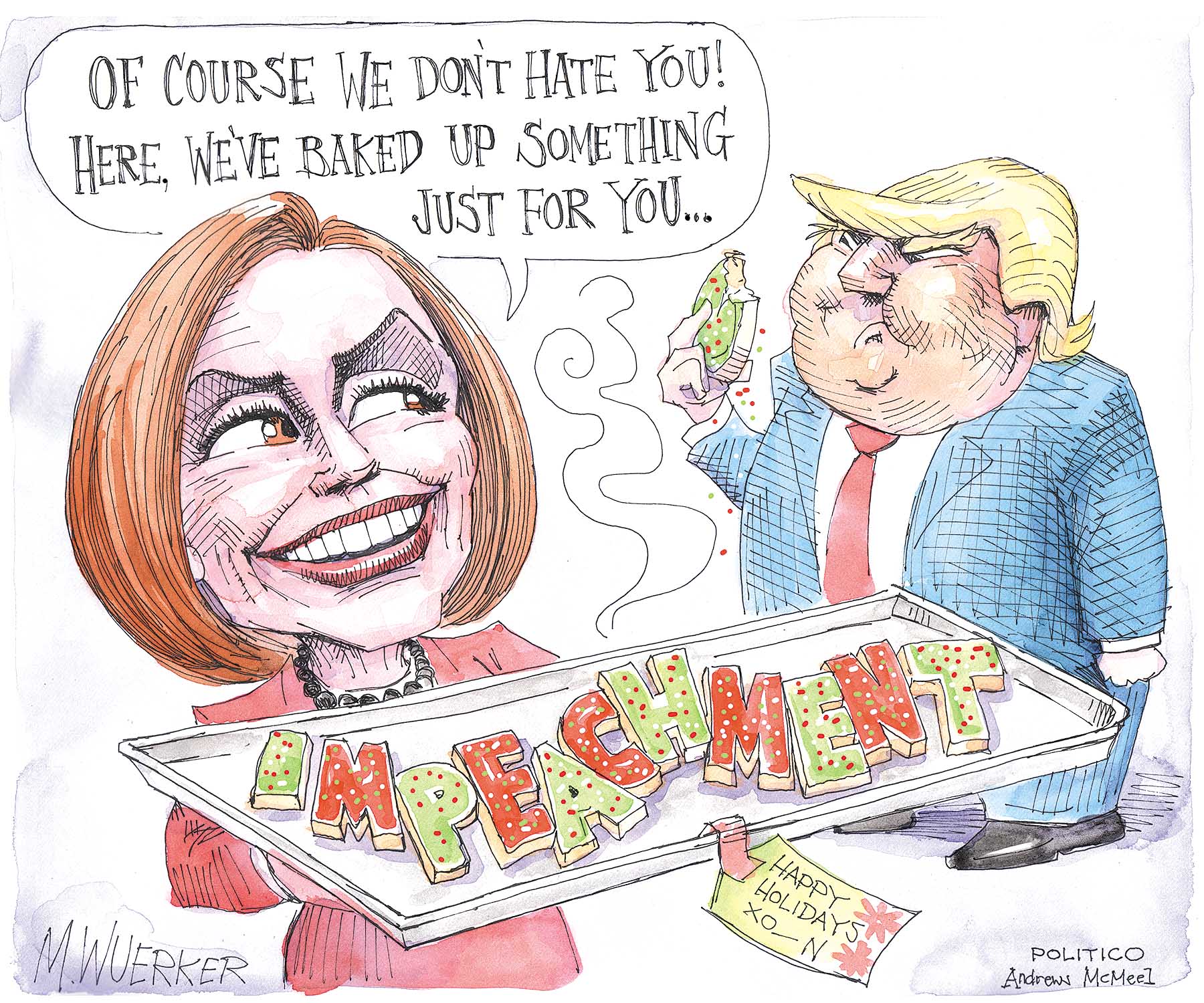 Thank you council member Steve Napolitano for logically speaking up for your constituents in opposing the fee increases recommended by the consulting firm Matrix Consulting Group.  A pool fee increase from $259 to $2,037 over four years? How much changed in the City’s processes in that time period? Whether the fees are to be absorbed by a contractor or passed on to their customers, they need to be properly set.

Perhaps the bigger question that should come out of the analysis by Matrix, is what cost reductions/efficiencies can be captured from the process reviews performed.  In addition, if we truly need to increase revenues in the City, how about enforcing current ordinances against smoking in public, parking too close to a corner or stop sign, not curbing wheels, biking and skateboarding without a helmet,and  parking across a driveway or sidewalk. By the way, I thought it was agreed that the City of MB was no longer going to use expensive outside consultants for studies of this nature.

Manhattan Beach has lost a great man, longtime resident and veteran Anthony Napolitano. His legacy is his son Steve Napolitano, whom he supported and mentored to be the successful person and a pillar in Manhattan Beach for 25 years –, attorney city council member, mayor and Senior Deputy to Los Angeles County Supervisor Don Knabe.

I  never met Anthony, but I feel I know him because we have similar backgrounds. Both born on Dec. 1, raised in snow (he lived in Maine and I lived in South Dakota), both in the military service in the Korean War (he was in Korea and I went to Europe as Cold War Troops, both went to college on the G. I. Bill, both came to California to pursue a career in the aerospace industry and found our future wives here. Steve gave his father one of the most precious gifts a son could give – he chose to go to school in California and work here. That gave them 53 years together, where the father had the pleasure of seeing the son and grandchildren grow up. Many people wish they could have a father as great as Anthony.

Hang in there, Hany

Who the devil do Hermosa Beach Mayor Mary Campbell and her gang of ‘Elites’ think they are? I am disgusted by the clear violation of The Brown Act in their effort to by-pass councilmember Hany Fangary in favor of favor of councilmember Justin Massey as mayor pro tem. Thirty years of tradition thrown out for Massey? I voted for Fangary and appreciate his efforts and opinions. Also, the city manager Suja Lowenthal works for the council and I welcome Fangary’s  evaluations of her. Afterall, Lowenthal couldn’t even do the job without hiring a big salary assistant, and what about newly elected council member Mike Detoy? So much for new faces and fresh ideas. Apparently, Detoy is just Massey’s puppet and the voters screwed up again. The council needs to be punished for the Brown Act Violations. Hang in there Fangary.

I live in Manhattan but spend a ton of time in Hermosa Beach, as well. It is absolutely shocking to hear Hermosa Beach typically only has two officers on patrol to handle the entire city. Far too often I’ve heard Hermosa Beach residents bashing on the police for not preventing burglaries or other crimes, as if a police officer should be sitting on their street all day long. With only two officers on duty all it would take is one call to tie up the two officers. If you live in Hermosa and you want aggressive preventative police patrolling, you better be fighting for better salaries and hiring more officers with benefits good enough to retain them. It would appear there are troubles with Hermosa’s council not giving competitive pay and benefits so the city has lost a ton of officers and cannot recruit new officers. You would think working in Hermosa Beach, a nationally recognized beach town, would be an awesome gig but apparently not. They are ranked at the bottom of the barrel in pay and benefits in the region, which seems absurd for such an affluent town.

There is a disturbing pattern in these affluent beach cities. Police and fire agencies often struggle to get contracts that are competitive with cities that do not have the resources the beach cities do. But I have read about the ridiculously high salaries for city employees in this area, employees who sit behind a comfortable desk and don’t risk their lives fighting crime or responding to  emergency medical calls for the residents. But for some reason our firefighters and policemen in the South Bay don’t deserve to earn much at all compared to city employees sitting in a cozy cubicle? Yet the Hermosa Council is refusing to sign a good contract for the police officers?

If you live in Hermosa Beach you may want to reach out to the City Council and help put  pressure on them to save your police department. Surrounding towns’ residents could reach out as well because it’s likely all of us spend time there.

Kelly advocated for the draconian caging of migrant children on the southern border and now sits on the board of Caliburn International, the company that operates the largest facility for these kids along the southern border (“General Kelly stories,” ER news.com. Also see page 34). Profiting from cruelty, a Trump-branded policy. Hardly the stuff the Redondo Performing Arts Center’s “Distinguished Speaker Series” should be made of. Instead of speaking, he should have been arrested instead.

It gets old seeing the talking heads repeat the venom of anti-President Trump resistant messages (“General Kelly stories,” ER news.com. Also see page 34).  I will gladly meet John Kelly, and other brave Americans who support and love our country. In the statement regarding confiscation of kids on our southern border and the draconian caging of migrant children, people forget the word “Illegal” and calling Trump cruel is disingenuous. The facilities were built and funded in 2015 under President Obama. Where was the media outrage and talking parrots then?  The “cages are actually chain link dividers that keep children separate from unrelated adults. This entire issue can be eliminated, do not enter our country illegally.