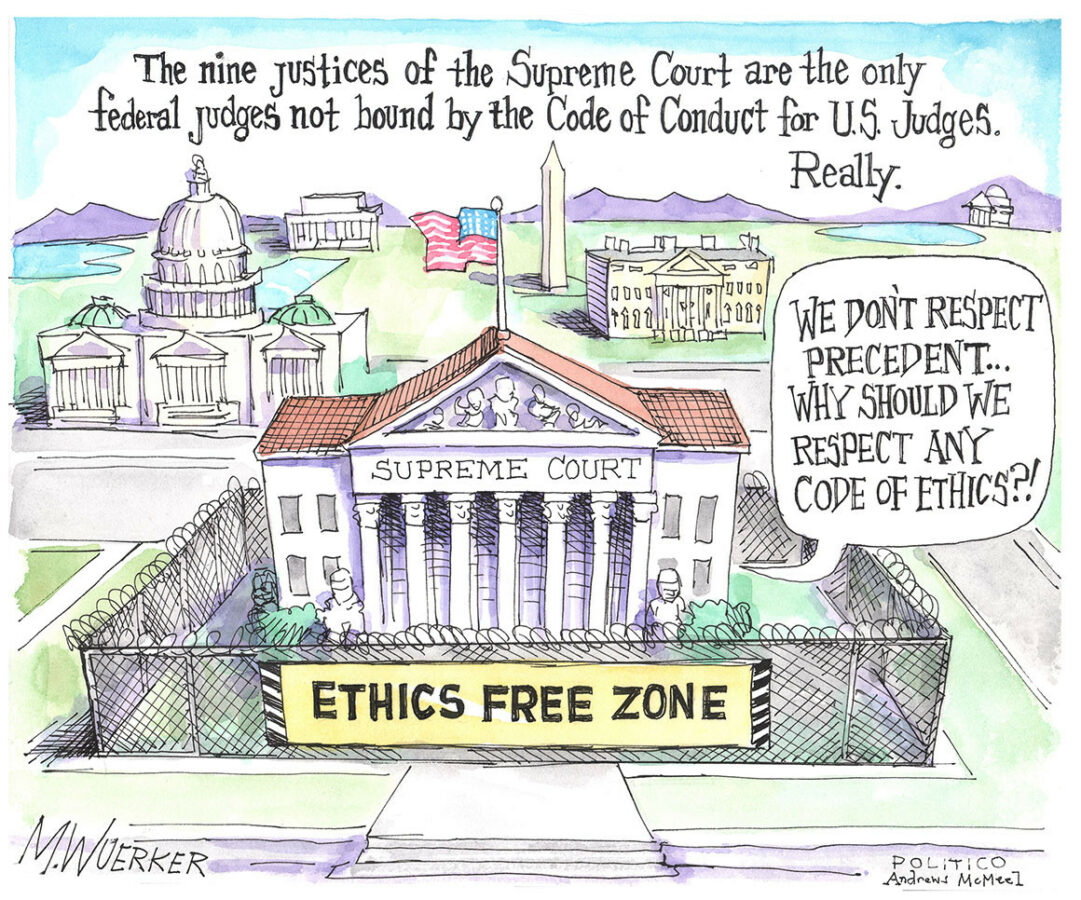 Who eats the coyotes?

In response to letters from John Szot and Rick Ciampa about the coyote nuisance: South Bay Beaches are not coyotes’ natural habitat. They belong in riparian, desert, foothill, and mountain areas where they prey on wild animals (“Letters to the Editor,” ER July 21, 2022). They only started appearing in the beach cities in the last 10 years. And since their natural enemy is the wolf and mountain lion, neither of which are present, in the South Bay, there is nothing to keep their numbers in check, which offsets the balance of nature. The coyote’s job is to eat wild animals, not jump six foot fences on private property, and snatch cats, and dogs while owners watch in horror.  If you love coyotes so much perhaps you should consider relocating to Riverside County.

I thoroughly enjoyed Paul Teetor’s recent story about Dave Roberts (“All Ball Sports,” ER July 21, 2022). There are so many loud people who bash Dave Roberts. As a former manager (not in baseball), I’m aware of what it takes to get the best out of people. Roberts does an amazing job at not disclosing the backroom issues he has to deal with (sabermetrics, micromanaging), and I’m sure there is stuff coming down from co-owner Mark Walters. No one else I’ve read ever talks about that. It is easier to “trash and bash” because that gets clicks. I applaud Teetor for writing an accurate depiction of Robert’s fine accomplishments.

Progress in the hallways

Kudos to the Manhattan Beach Unified School District for making the bold decision to approve a contract with teacher development consultant Vincent Pompei (“Ask you parents, Letters to the Editor,” ER July 21, 2022). My kids attend Redondo Beach Unified, and I am really proud of what an inclusive community we have in the South Bay. When I was growing up in New Jersey in the 1980s, I will never forget the hate the few open LGBTQ+ kids had to endure. One time, walking down the hall in high school a gang of kids screamed the most horrible names, and the kids were in tears. This type of hate, intolerance and phobia used to be tolerated, often under the cloak of religion, as if being yourself was a sin. My hope for the next generation, which has already endured so much, is they have the freedom to feel confident being their authentic selves without fear of hate. Stay strong Manhattan Beach School board, the majority of the community, and the world, choose love and tolerance over hate and intolerance. You did the right thing and are leading the way.

It’s really disappointing to see our city council digging their heels in, and completely dismissing insights from the Manhattan Beach Fire Department, as well as requests from their constituents  to continue negotiations (“Firefighters from Manhattan Beach and supporters storm city hall.”).

It is very clear that the negotiations, led by a lawyer from the city, City Manager Bruce Mo and human resources, without any council members in attendance, nor the fire chief, are failing this city because the city council seems ill informed and unaware of the details. While the city council claims they don’t want to replace our MBFD with LA County, this contract will impact retention. We already see seasoned guys leaving to go to other cities. And it will also hurt recruitment.

What incredible timing. Just when Hermosa Council Members vote not to support the  resident-led Cannabis initiative, reporter Dexter Ford writes a glowing article about Dr. Bonni Goldstein, MD (“Today’s ‘Reefer Madness,’ ER July 21, 2022.”) . To Goldstein’s credit, she treats [mostly] young children with debilitating conditions, like epilepsy, whose options are extremely limited, and after conventional medicines have not worked. That said, the underlying message is cannabis is a medicine that has been used for 5,000 years, and is totally safe [with caveats], and along with CBD, heals everything from anxiety to chronic pain! Remember “Snake oil” salesmen? Goldstein does bring up the important issue of our endocannabinoid system, of which we have two. They control everything from body temperature to heart rate, and adjust anything not functioning properly without screwing up the other things. The problem is THC [ weed] is a cannabinoid, and humans have receptors that gladly attach to it. You get high, but it also floods your system in not so good ways that can do more harm than good. We still need to. understand this system better. Goldstein’s suggestion is stay away from cannabis if you’re a teenager or pregnant. “Why put any substances in your brain or body unless it’s medically needed,” she says. That’s good advice. By the way, Governor Newsom has lowered the tax on cannabis sales to help this “ailing industry.” It seems dispensaries are having trouble competing with the cartels. Predictable.  Don’t be swayed. Say no.

The times are a changin’

Are you certain that most in the South Bay appreciate Wuerner’s liberal cartoons?  I remember Easy Reader’s first issue — the Vietnam war was on, teens marched in protest against the war, Officer Bill Cavanaugh ticketed young Hermosa drivers and I was an impressionable Costa student. Soon, your cartoonist was Bob Staake, and cartoonist Hal Heiner’s Ainsley the Cat was in your pages. ER  was part of my youth, and I believed in liberal ideas. I participated. But I’ve changed. The decades have changed me. The kids, responsibilities, years working in South Central, the years at sea as a sea captain have all reformed me. I’m now conservative. I don’t agree with the political cartoons Wuerker anymore. I still read ER.