Winner of the 48th Anniversary 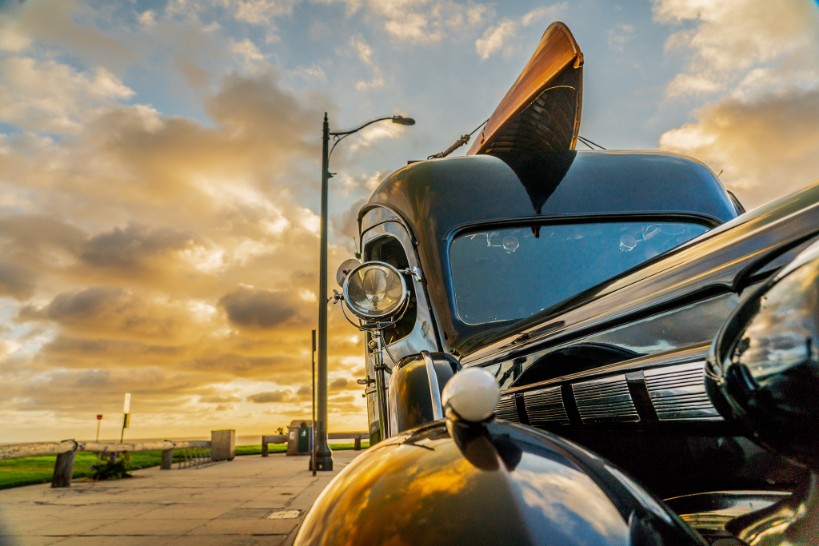 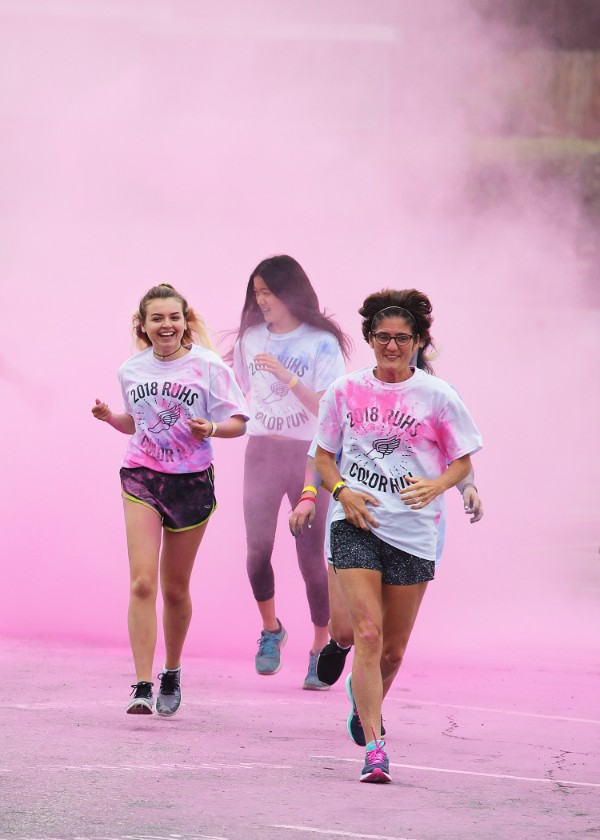 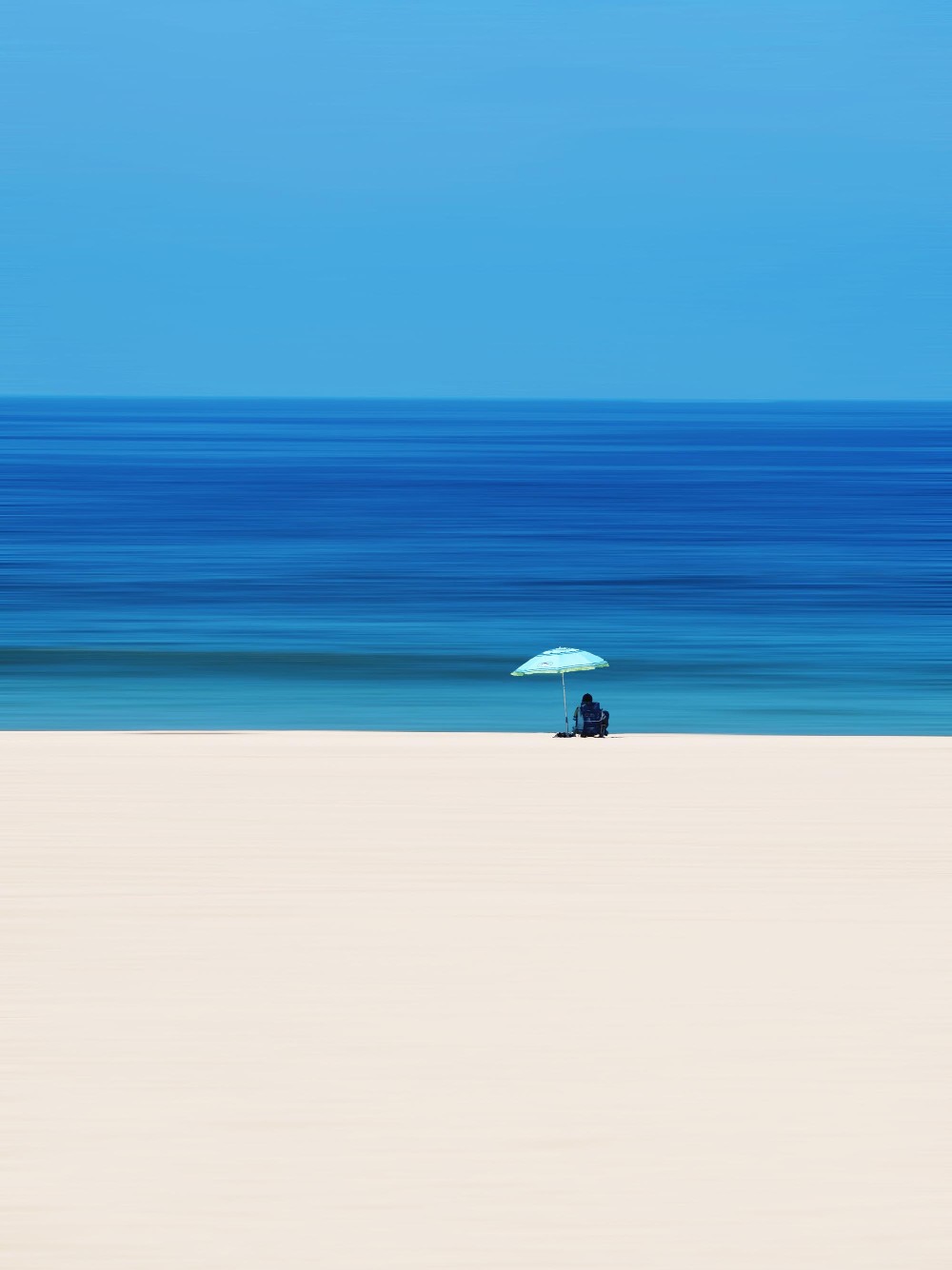 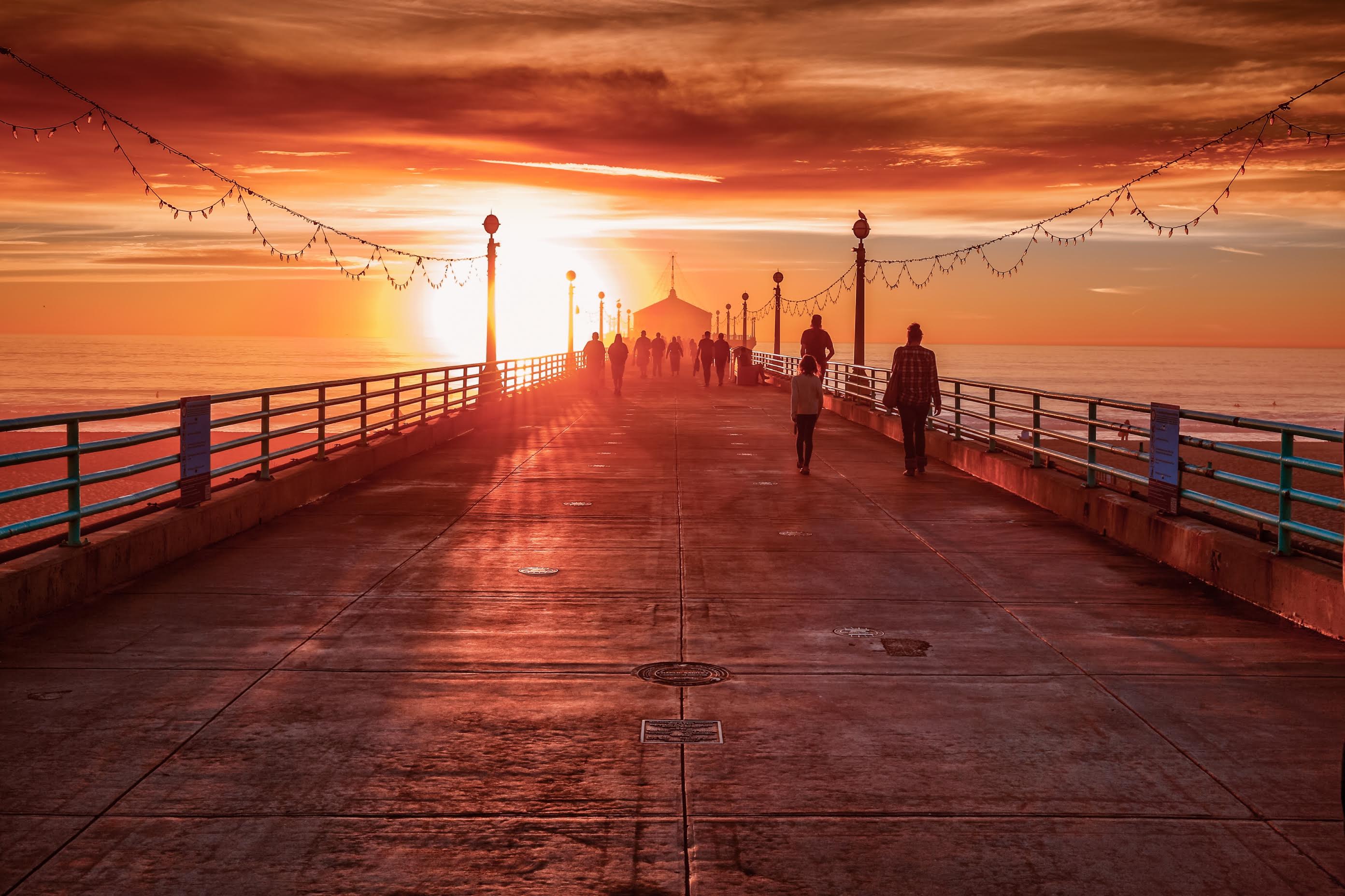 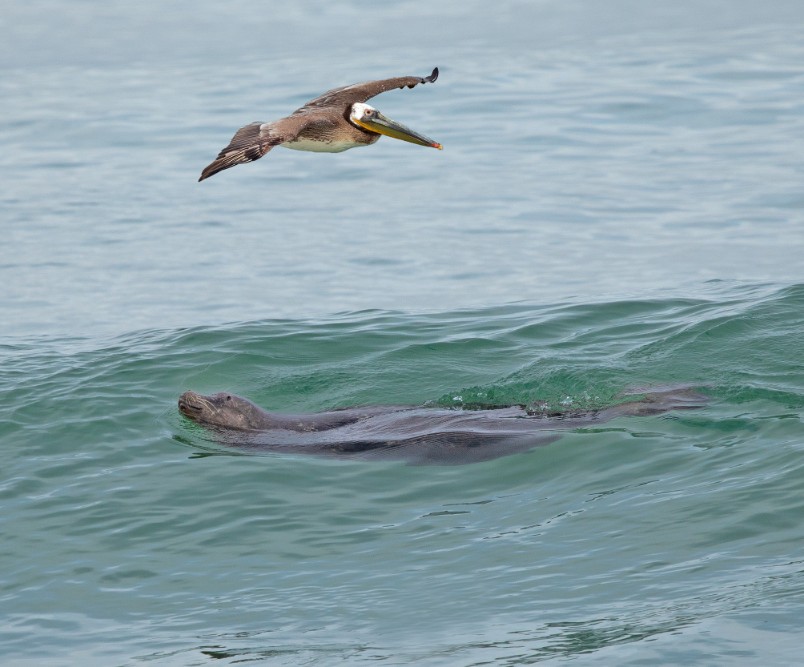 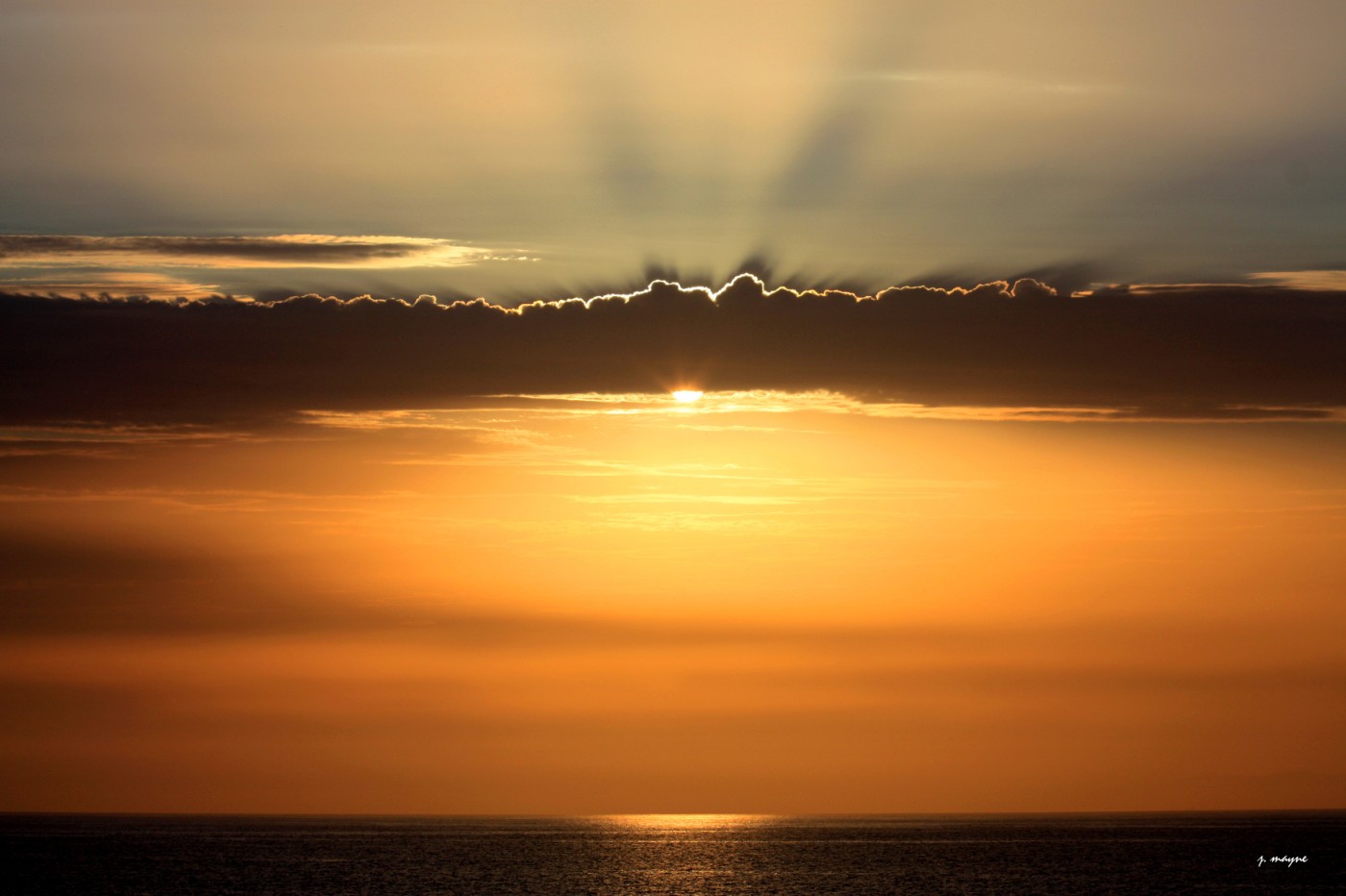 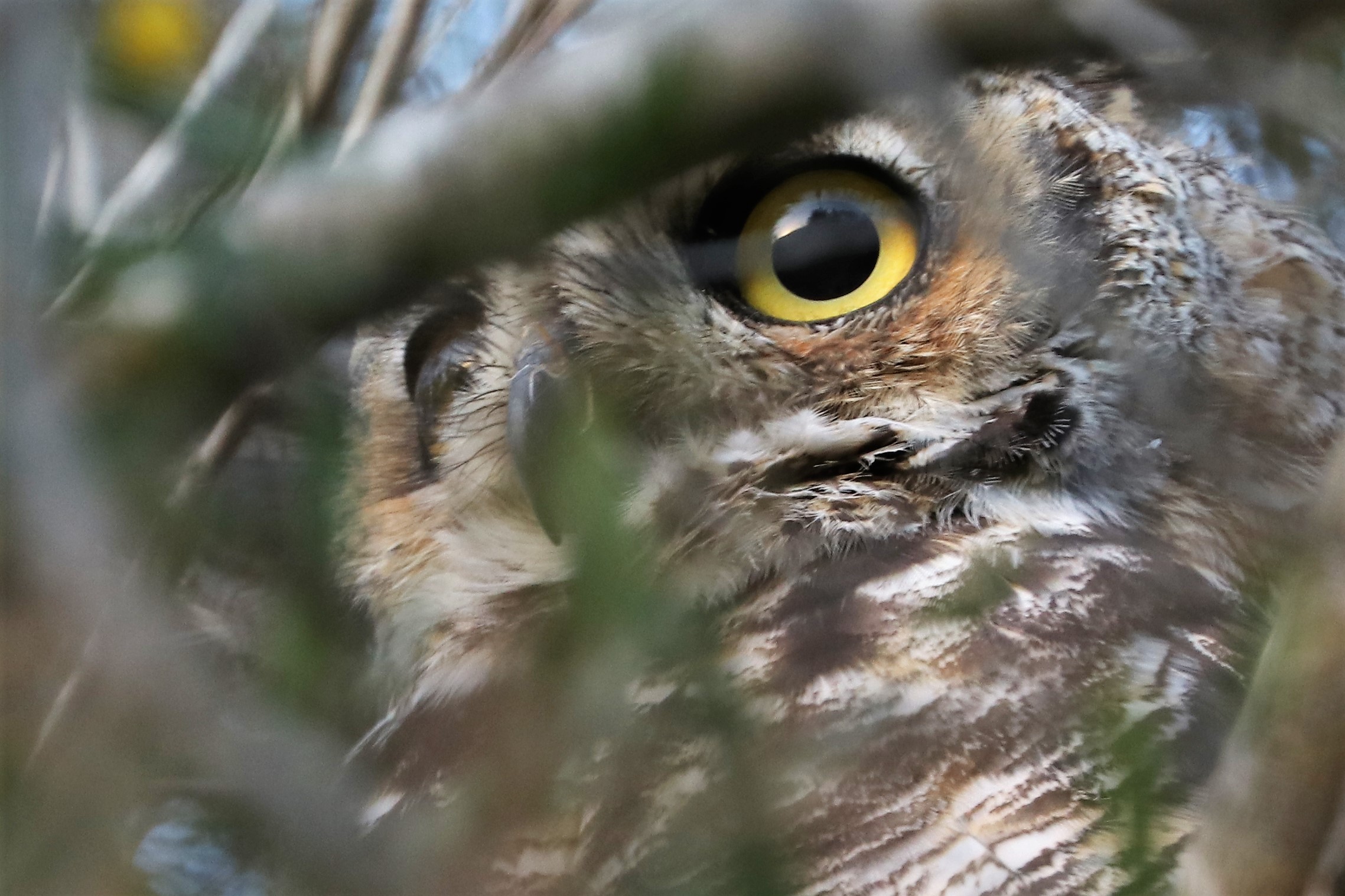 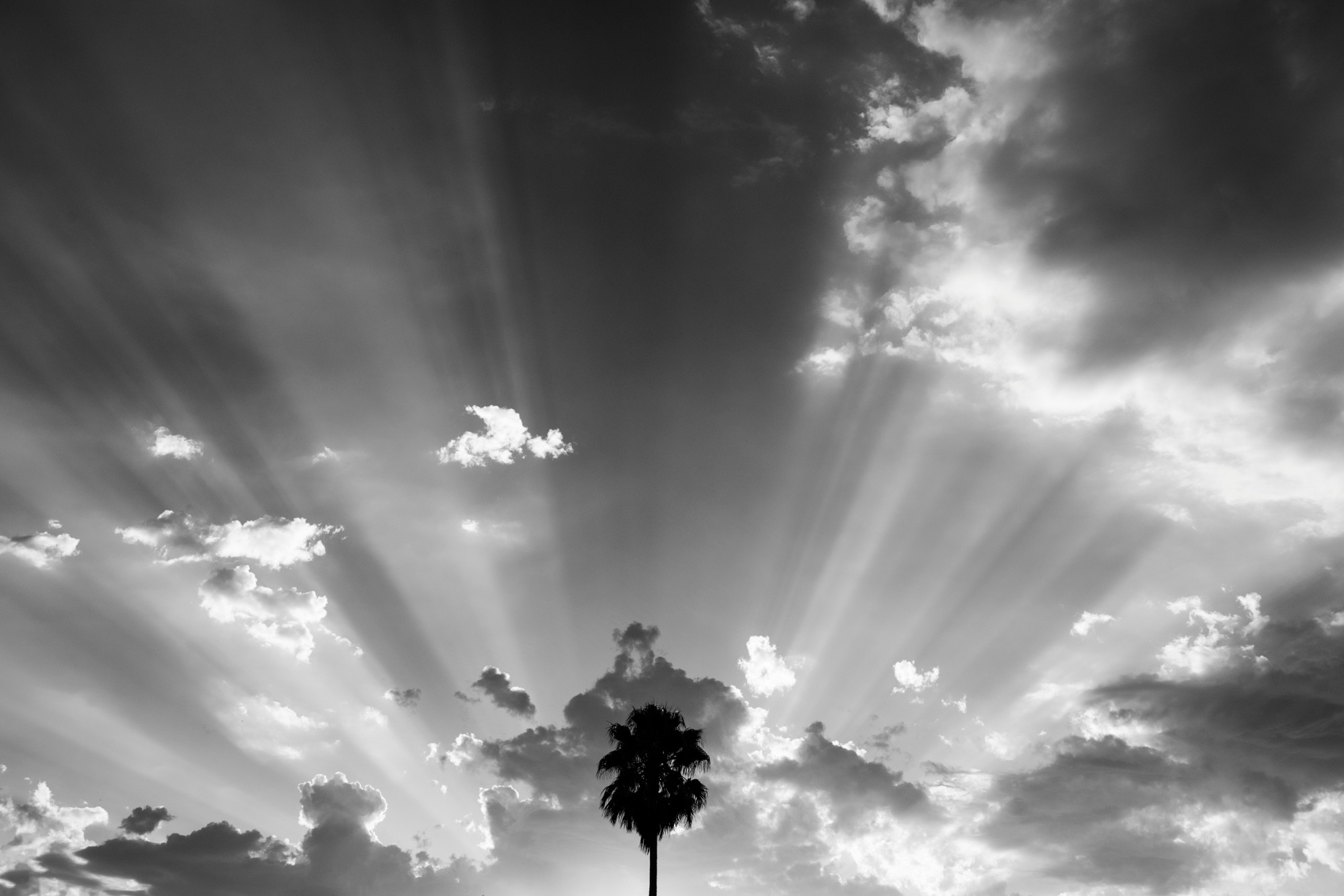 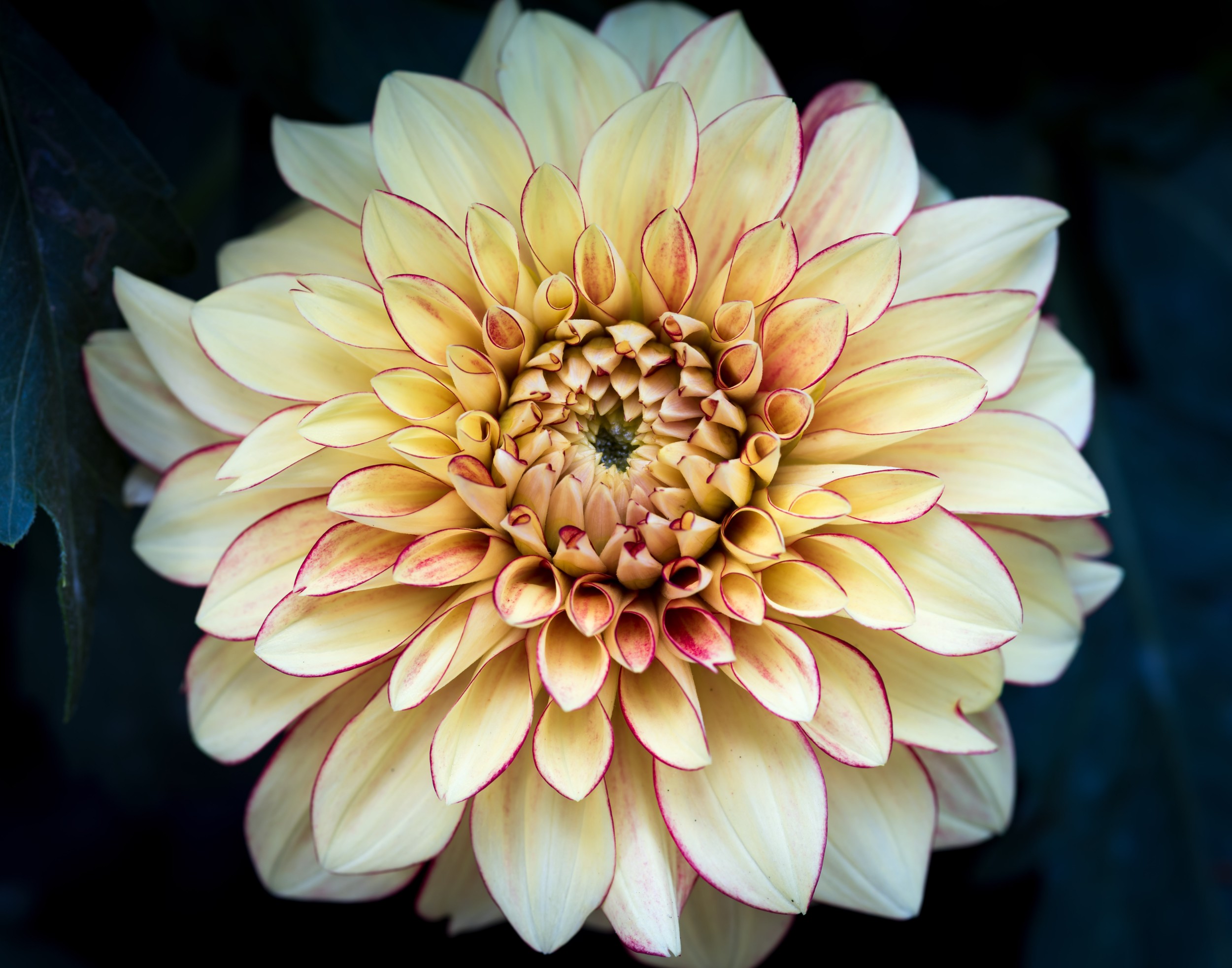 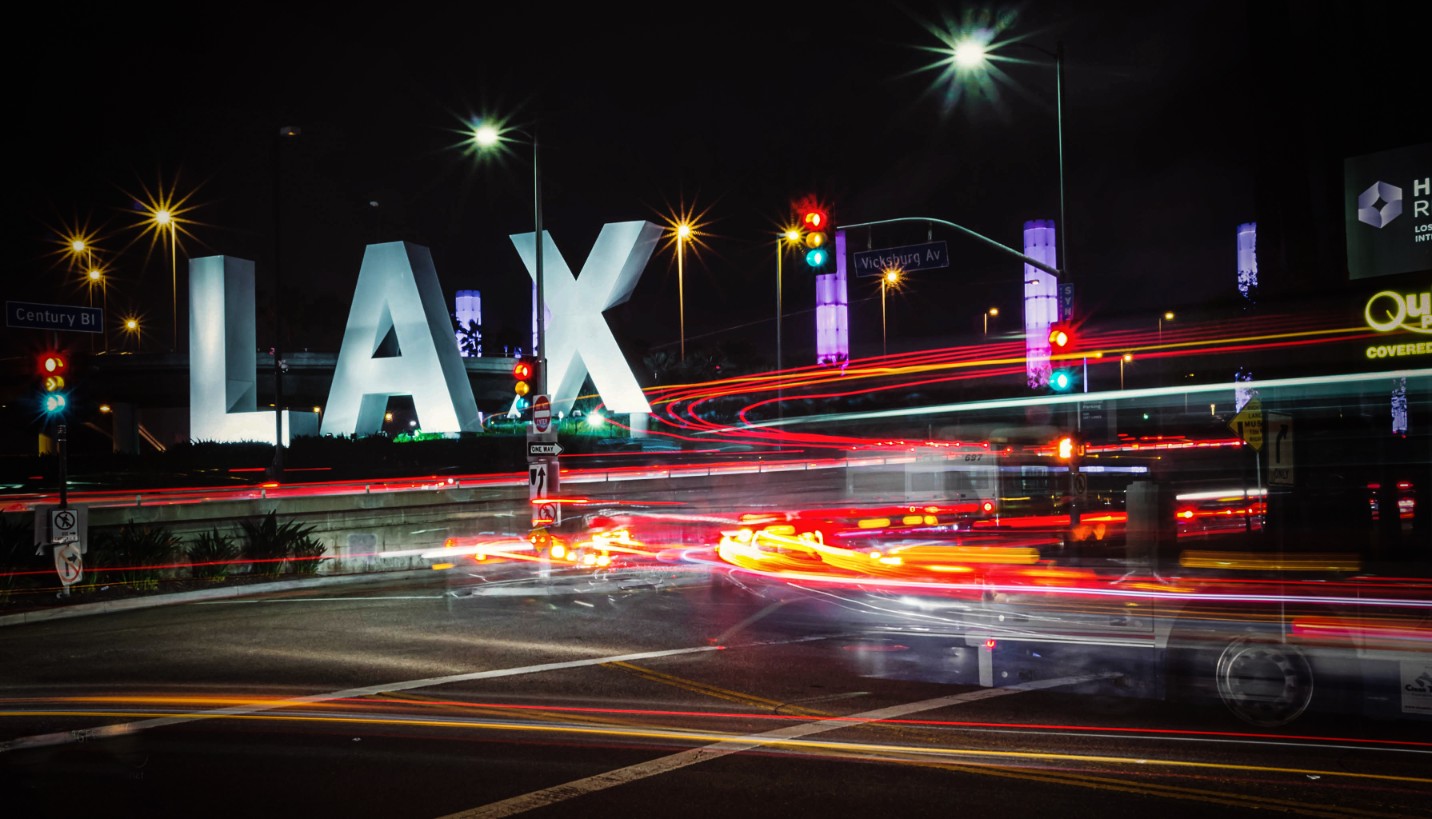 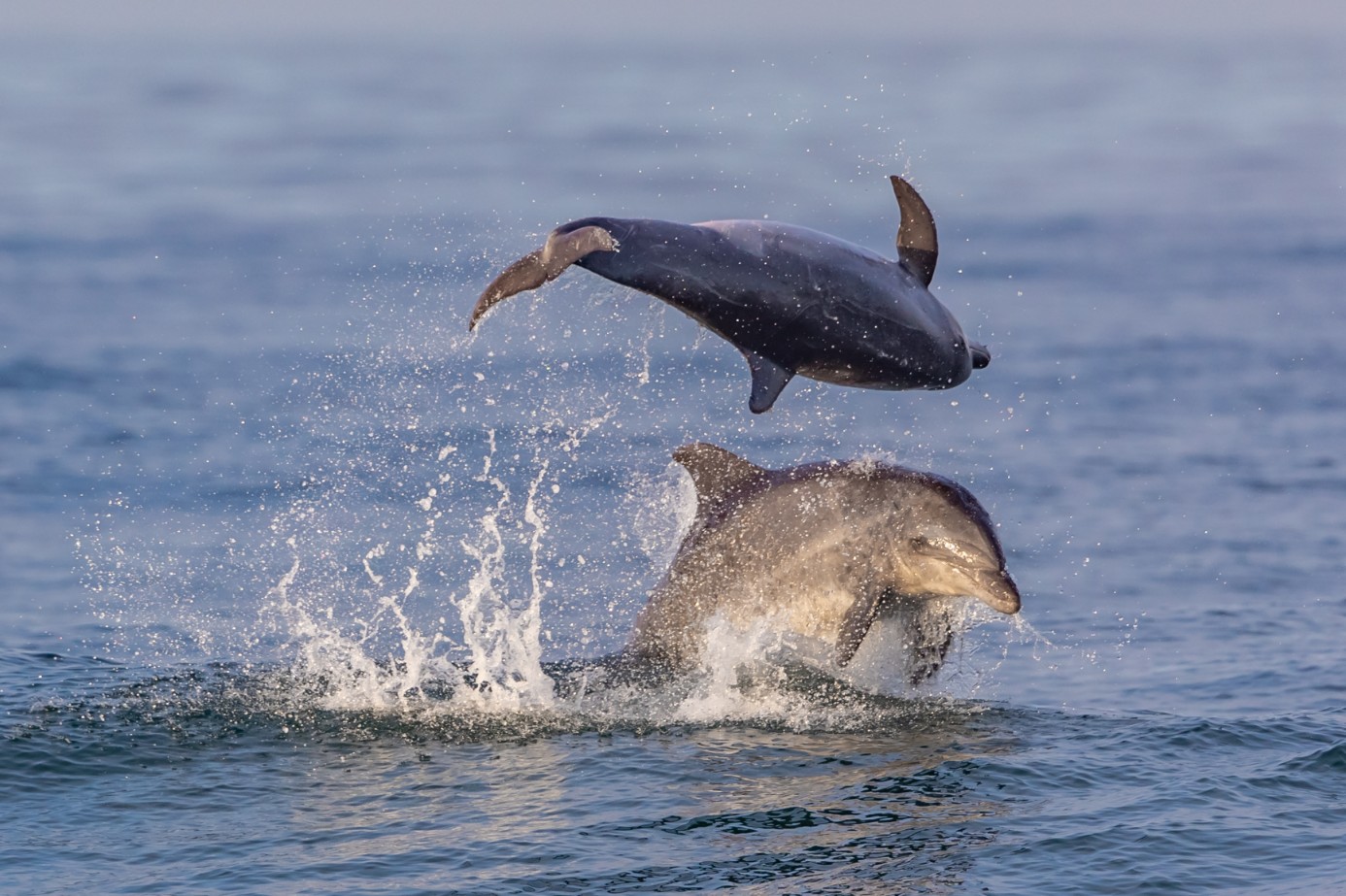 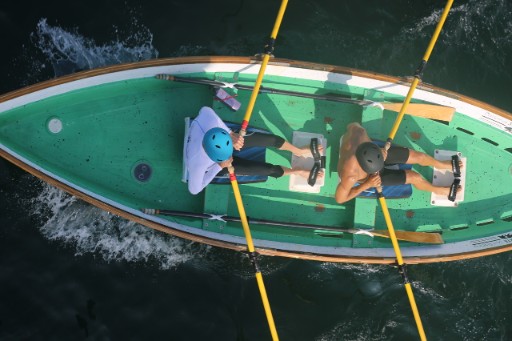 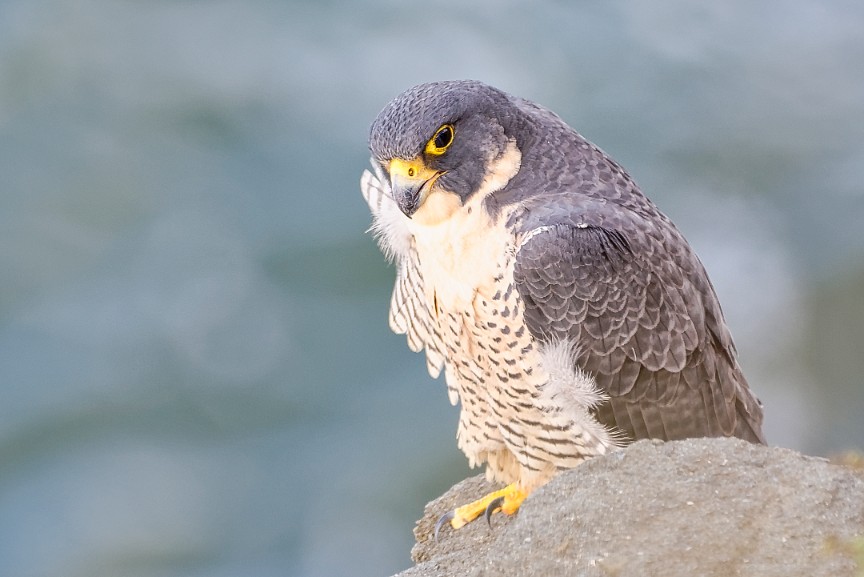