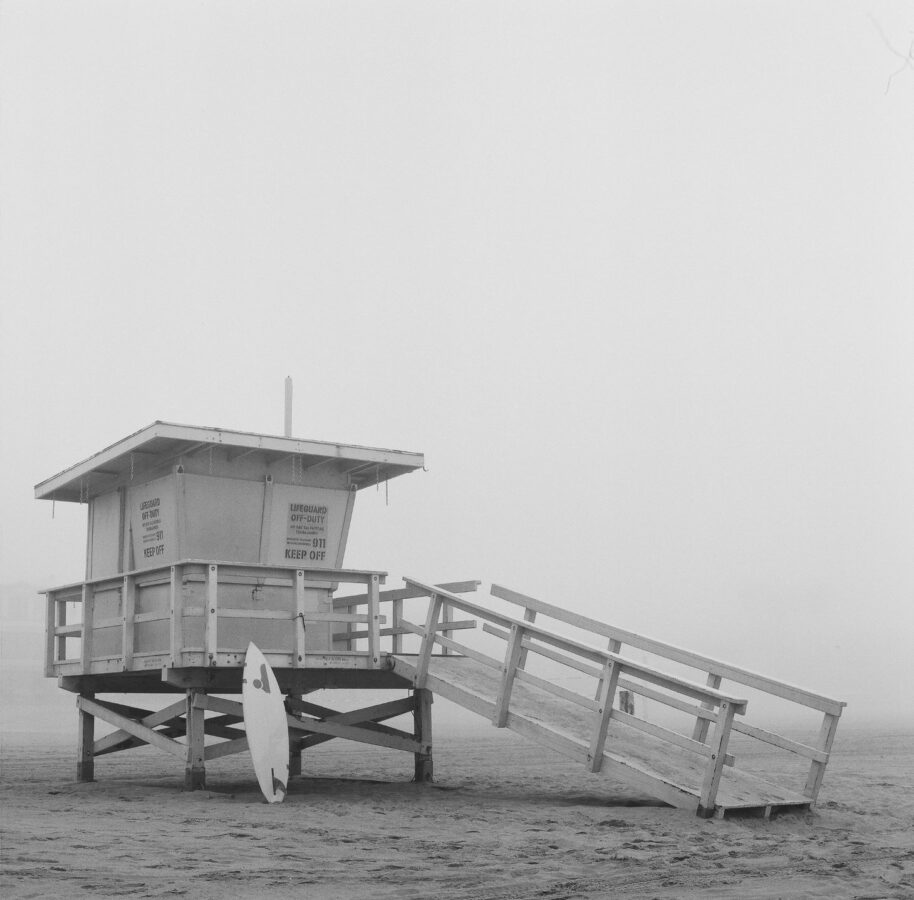 Behind every good photo

is a good story

I’m not that into photography, I thought, my heart pounding as I stood in front of a jewel box size, camera repair shop on a major thoroughfare in Los Angeles. Litter blew around my ankles with each passing car as I rang the bell.

Squeezed in between a couple of eateries, the shop stood as a hold-out against the minimalist style of late. Neurons sprang to life as I peered in at the hundreds of objects cluttering the shelves in there. A reboot of memories from my youth of my dad and his cameras.

People show up at this shop and tell stories. That kind of place. Sure, it was a service shop. It’s their job to hear stories. Mishaps like mine, jamming a roll of film in an iconic film camera from my father.

“That isn’t all,” said Steve, a lean gentleman from Korea, who has been working on film cameras in Los Angeles since 1975, as he emerged from his work room. “The lens isn’t working properly.”

Dollar signs flashed before my eyes. One of those moments when you ask yourself, are you in or are you out? I was in. It was my father’s camera.

I was more worried about leaving the camera behind. Outside of my grasp. Will they lose it? Will someone break into the shop and take it? Or will Steve just want to keep it?

All irrational thoughts. My brain was working overtime on the responsibility for a camera a duplicate could never replace.

I looked around that cluttered shop, feeling as if I had landed back in time with the vintage film camera as my time machine. I was embarrassed walking in there with a problem I could have avoided by just watching a YouTube video. It screamed inexperienced photographer. I wasn’t.

My love for photography didn’t begin with film, though. It didn’t even begin on land. I only discovered the art of photography through scuba diving. I took pictures of stuff before I started to scuba dive, but without realizing the artistic potential of photography. An impulse decision to purchase a camera, and underwater housing three hours before a dive trip to Fiji one year set me on this unexpected course. Although my first underwater images were terrible, I felt compelled to take them anyway.

But underwater photography is a jump into the abyss. There is no mode other than manual, and there’s always another accessory or new rig you want because this year’s camera doesn’t fit into last year’s underwater housing. It’s all a pile of stuff I had no idea I would ever want or know how to use.

Early on, I realized the limitations of the compact rig I had, but when I wanted to advance, a proprietor of an underwater photography shop in Singapore talked me out of it.

“You have no idea how to take photographs. Better to learn on land first with a camera with manual functions,” he said.

I left the shop with a strobe that brought my underwater photos to another level and then purchased a digital single-lens reflex (DSLR) camera and a macro lens to teach myself the principles of photography on land.

What started out as a naïve interest in documenting my underwater adventures for friends and family turned into a legitimate skill taking beautiful images. When I first moved to the South Bay, I had just been traveling for three months, diving in Southeast Asia. I thought my photos might be good enough to sell at the Hermosa Beach Farmers Market. I asked and the market manager, Barbara, told me to bring my set-up the next week.

“Beach photos,” Barbara said to me one day, “you need beach photos.”

I balked but couldn’t deny her straightforward logic. While my underwater photos fascinated people, they just didn’t want pictures of nudibranchs hanging on their walls. My bias against taking beach photos was they’re everywhere. And I didn’t see how to distinguish myself in a beach community already full of talented photographers.

One step at a time. I hit the beach, every morning and most days at sunset, with my cameras. And my beach portfolio grew, but without focus, until I discovered the mood portrayed in photos taken in the marine layer.

I was already familiar with the west coast phenomenon, having lived through summers in San Francisco, and I loved it. I even have my own names for it, my favorite being “dripping down fog,” when the marine layer is so dense it feels like a misting rain falling on your face.

The marine layer is a cloud close to Earth that forms when the air at the surface is cooler than the air above it. Marine layers form in part due to the cold water current running off the coast from British Columbia to the Baja Peninsula cooling the surface air. Once the sun rises and begins to warm the air, the water evaporates and the cloud dissipates. Most gray mornings turn into sunny days. Like magic.

I have no secrets for taking artistic photos on land, or underwater, except to photograph what moves you. You have to find it, so taking photos is part technical, but maybe more importantly, it’s just being there with a camera. Walk by the lifeguard towers enough and you’ll find a scene with the right ingredients for a provoking image.

So I jump out of bed in the morning. I hear the foghorn at the end of Hermosa Beach Pier, and run to the beach before the cloud disappears. One day as I bounced from lifeguard tower to lifeguard tower in the marine layer, I spotted a surfboard embellished with a simple bold, but elegant symbol propped up against a tower just south of Manhattan Beach Pier. I was glad I had stopped a few towers to reload the film.

I picked up my pace in the sand to reach the tower before the owner came back to claim the surfboard. It was early yet, so no one else was hanging around the tower, corrupting my scene. I took a couple of shots with my DSLR to have images in color and then set up the shot with my old camera and black and white film.

Taking photos with my film camera wasn’t second nature yet, and it has its idiosyncrasies, such as manual focus and it’s heavy, making it a bit unwieldy to use. It takes some patience even when the thing you are photographing is not moving. My concentration broke when the young man who owned the board came out of the ocean.

“This is your board? It’s beautiful! And it’s perfect for a shot of the tower in the marine layer,” I said.

“It’s my dad’s vintage Rick surfboard. He’s had it since the early 1970s,” the young man said.

Before that morning, I had no idea Rick Surfboards was another company born in Hermosa Beach. All I saw was an opportunity to capture one of my favorite images.

“How cool, because my film camera is from the same era. It was meant to be.”

I took three shots, hoping for the best. It’s a mystery until the film comes back. Then I asked if I could take a photograph of the young man himself.

Kurt (or maybe it’s Curt) obliged. I thanked him, but without asking his last name or social media handle.

When I finished the roll of film, I prayed to the film gods that I wouldn’t screw it up in one of the many steps involved in getting the film processed. I was ecstatic when the photo lab, a recommendation from a professional photographer I know from the beach, confirmed they received my rolls of film through the mail, and then again when there were digital files to download. The photo turned out, with some faults; it’s underexposed and has a minor obstruction in one corner. But the image was good enough to have a print made and professionally framed.

It now hangs in my apartment. Every time I look at that, yeah, simple beach photograph, I see the story behind it. ER