8 at the gate in Hermosa Beach race 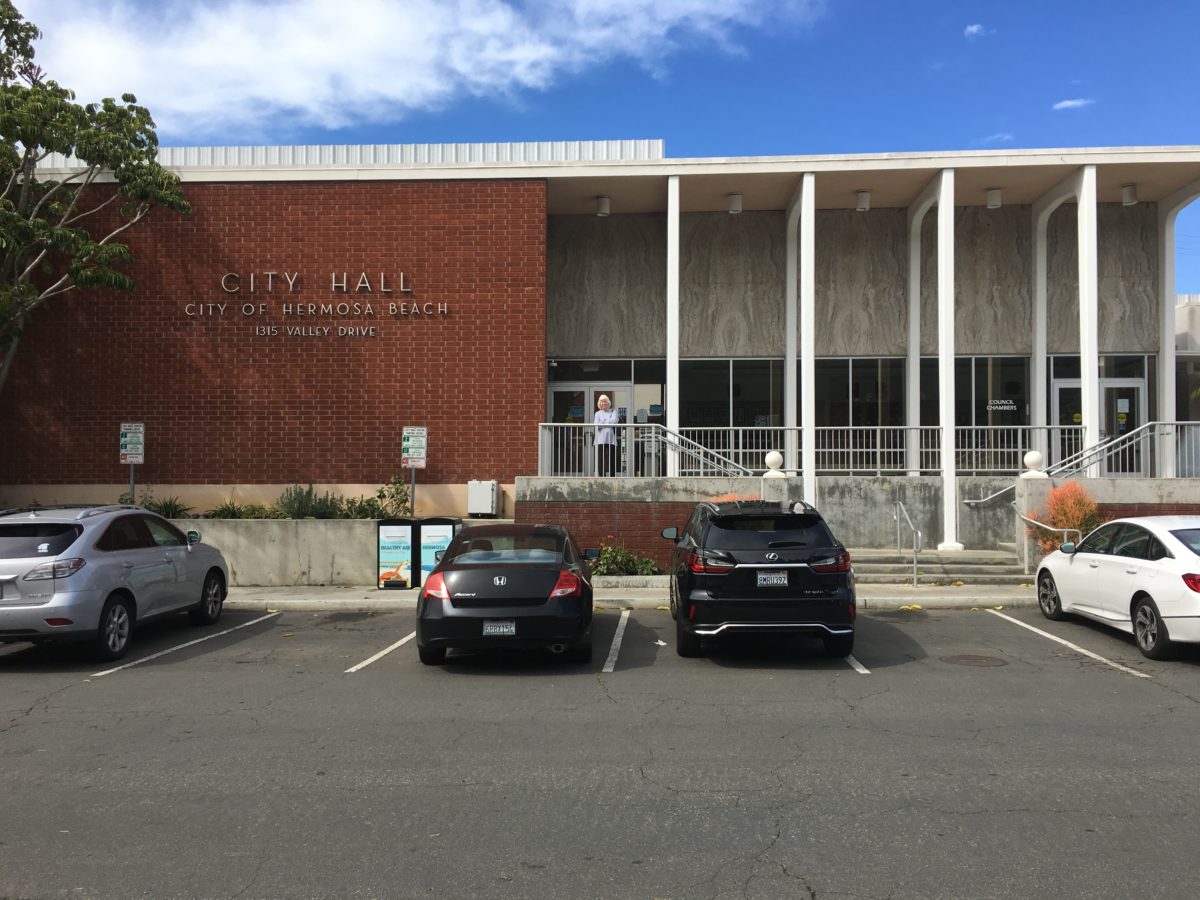 Among the three incumbents whose terms are expiring, only attorney and retired Army Colonel Raymond Jackson is seeking reelection. Incumbents Stacey Armato, and Mary Campbell are stepping down.

The Seven council challengers who have qualified for the ballot are:

Jeff Raedy, an aerospace engineer and member of Leadership Hermosa;

Matt McCool,  a business consultant. McCool became active in Hermosa Beach in 2013 when he joined Leadership Hermosa. He subsequently was appointed to the Emergency Advisory Commission, and ran unsuccessfully for City Council in 2017. He has been a firefighter and served 16 years as a Navy reservist.

Kieran Harrington, general manager of Fox and Farrow restaurant, and the previous owner of two other beach city restaurants. He is also commodore of the Redondo Beach Yacht Club.

Daniel Godwin, an 11-year resident, and program manager at the Los Angeles Air Force Base, and a Major in the Air Force Reserves.

Rita A. Gerace, a Compass Realtor and South Bay Association of Realtors board member. ER