8 Types of Essays You May Write While in School 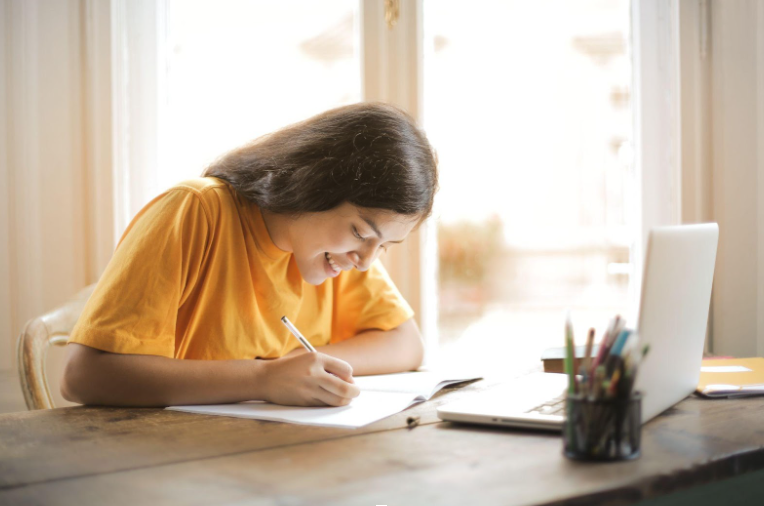 An essay is a short piece of nonfiction writing that concentrates on a single subject. Students commonly use the essay format to defend a thesis or present their viewpoints on a topic.

Essays can take different formats, ranging from persuasive essays to narrative essays that describe a story. Essays can be academic or casual and range in length from one paragraph to many pages.

Differentiating between types of essays is as simple as determining the writer’s intention. Is the writer attempting to describe something, explain a problem, or persuade the reader to accept a particular point of view?

Before we proceed to the different types of essays, you should know that there are essay writing services that you can ask to “write my essay” to get a quality paper that will impress your professor.

Here are eight types of essays you may write in school.

Like an expository essay, an analytical essay takes the topic a step further by addressing the subject’s pros and drawbacks to provide an objective analysis. An expository essay, for example, might explain how the president is elected, whereas an analytical essay would explain how the president is elected and the electoral process’s potential benefits and drawbacks.

A persuasive essay (also referred to as an argumentative essay) takes a position on a topic. A strong argumentative essay tries to persuade readers to comprehend and support a writer’s specific point of view on a topic by explaining and supporting their reasoning with facts. A persuasive essay typically has an introduction, a thesis statement, body paragraphs containing a counterargument and data to support your main claim, and a conclusion. Persuasive essays can be complicated for most students. While that’s the case, you can pay for an essay and have an expert deliver an A-grade paper.

A narrative essay, often known as a personal essay or a reflective essay, blends personal narrative with academic argument. This essay style allows the writer to express a message or teach a lesson through personal experience. Nonfiction writings that are typically autobiographical and written in the first person are known as narrative essays.

They are written in a more creative approach than academic or journalistic writing, fact-based and completely objective. Narrative essays may be structured in any way the author sees fit to emphasize their main point. Narrative essays can be found in many scholarship essays, personal statements and college application essays.

Cause and Effect Essay

A critical analysis (also known as a critical essay) is a literature-based essay in which the writer dissects a brief piece of literature (sometimes as short as a single line) to establish a case for what the author is trying to communicate. Critical essays, like persuasive essays, generally follow a conventional argumentative format—introduction, thesis, body, and conclusion—and support their points with textual evidence and other critics’ writing.

Writing various types of essays effectively has become important to academic achievement. Essay writing is a regular school task, a requirement for college applications, and a requirement of standardized testing. Choosing the right type of essay to write in response to a writing task is crucial to answering the question correctly on examinations. Understanding the many forms of essays will assist you in improving your writing skills. Outsourcing your work to the best essay writing service, on the other hand, ensures that your paper will be successful.

For many years, I’ve been helping students who need essays in such subjects as Religion and

Theology. I always focus on 100% original ideas for my essays, delivering unique, authentic texts on time for my customers. If you need a quality essay in any religion- or theology-related course, then

I’m your writer for the job!