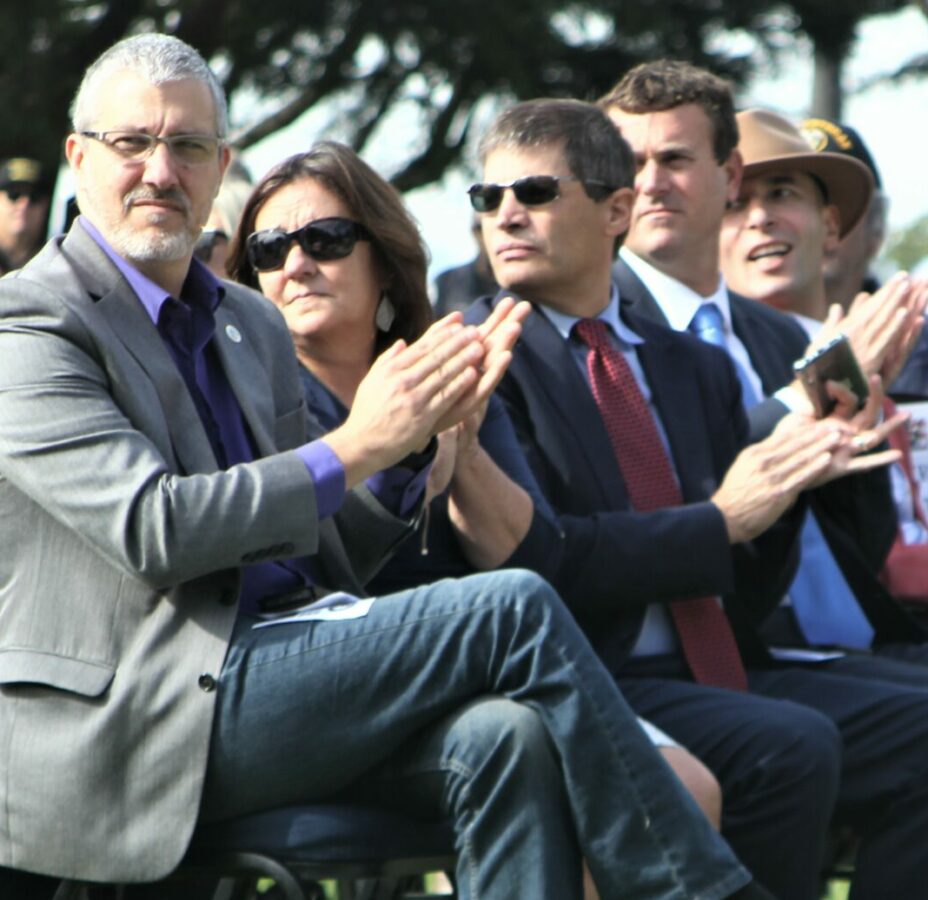 City staff will now write an ordinance for it. An existing, five-member Public Works Commission would take on the role – to advise the city council on matters such as single-use plastics, straws, paints, solvents, a city tree ordinance in development, sustainable playground equipment and more.

The commission would not be development-related, nor perform Environmental Impact Reports.

Councilman Zein Obagi, Jr., made a suggestion to use the word “sustainable” in the commission’s title, as opposed to “environmental.” Councilman Nils Nehrehnheim agreed.

Staff will now come back with the scope of duties and a revised title, likely to be “Public Works and Sustainability Commission.” according to Luke Smude, assistant to the city manager.

The Public Works Commission, in its regular focus, handles subjects such as streets, solid waste and other infrastructure.

A three-year contract was approved – not to exceed $120,000 – with Revize, a company that specializes in municipal web design.

“I was excited to get a new website when I got here in 2017,” said City Councilman Nils Nehrenheim.

The new Redondo Beach site will focus on better search functionality and a more streamlined experience. It is expected to launch sometime next year.

A report in last week’s About Town section, “Oct. 19 election turnout half of regular November” stated that Mayor Bill Brand “broke the tie” to put Measure E and the Obagi recall attempt on the Oct. 19 ballot.

Brand did not cast a final vote at the July meeting which set the special election date. The last tally was 3-0, including votes from city councilman Nils Nehrenheim, Todd Loewenstein and Zein Obagi, Jr. Councilmembers Christian Horvath and Laura Emdee left the meeting before the final vote, related to protesting the action.

During the July 19 meeting, Mayor Brand earlier broke a 2-2 city council tie (Obagi recused) to continue on the path to set the Oct. 19 ballot.

Obagi, an attorney who has represented cannabis clients, had recused himself in previous votes regarding the matter. ER