“All That Breathes” – Or can’t [MOVIE REVIEW] 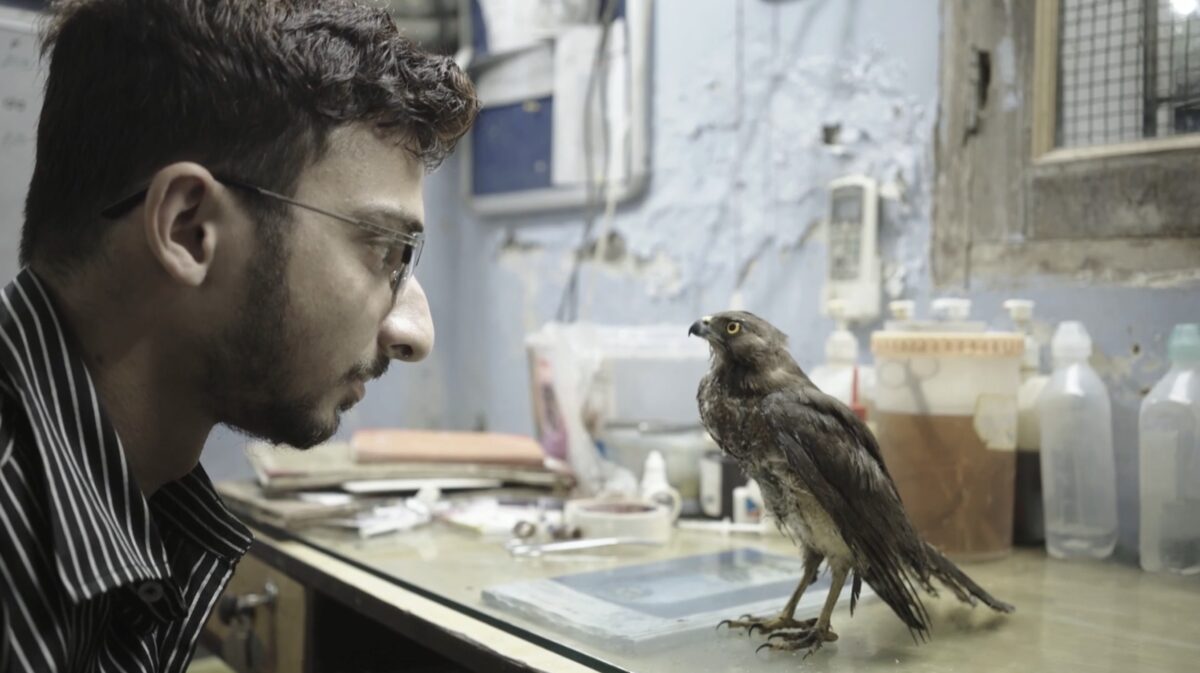 "All that Breathes." Photo courtesy of Sideshow and Submarine Deluxe in association with HBO Documentary Films.

“All that Breathes” is an interesting documentary that hits the mark as often as it misses. Two brothers, Nadeem and Saud, have devoted their lives to trying to protect the wildlife in their native New Delhi, an area that must be one of the most polluted, over-populated areas on earth. Their initial interest was in protecting the black kite, a majestic predator whose eating habits are essential to the ecosystem of the city. Massive amounts of garbage and waste are dumped every day and the kite population feeds on it, reducing its mass by tons. Their survival is key to the survival of the city but because of the toxicity in the air, birds have literally been falling from the sky. It’s not just the kites that are falling and failing but other bird and animal species as well. 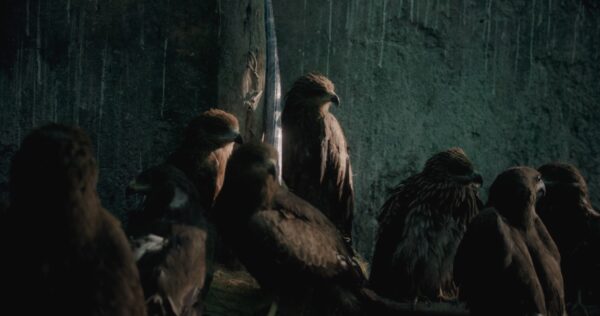 “All that Breathes.” Photo courtesy of Sideshow and Submarine Deluxe in association with HBO Documentary Films.

The brothers set up a sanctuary to tend to the ailing kites, nursing them back to health so that they can return to the skies (and the dumps). But this may be a hopeless task because it is the air of Delhi that is the root cause of the problem. As pointed out, animals have begun to mutate in order to survive the environment. The air quality in Delhi is among the worst in the world (#4), creating health problems for all who venture outdoors. As you watch the film, the air appears so thick that one needs to cut through it with a knife.

Muslims adhere to the belief that feeding meat to birds-of-prey washes away the sins of the “meat tosser.” By my calculations, Nadeem and Saud have banked a lot of goodwill. They began their quixotic task as teenagers when they tried to take their first ailing kites to a veterinary hospital and discovered that because the birds were carnivores (non-vegetarians) they were refused treatment.

Although repeatedly refused grants and funding for their bird sanctuary project, their credibility in the animal community continued to rise. Things began to turn around in 2020 when the New York Times ran a profile on them. Soon, grant money began coming their way. 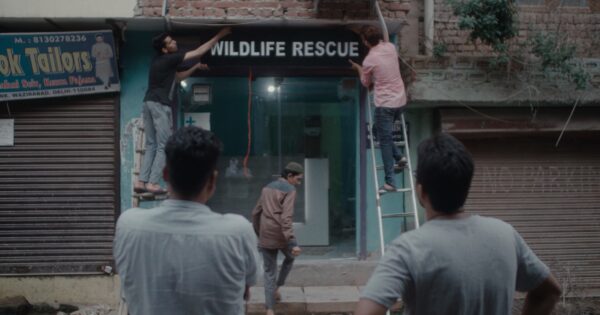 “All that Breathes.” Photo courtesy of Sideshow and Submarine Deluxe in association with HBO Documentary Films.

Director Shaunak Sen tells the story of the bird rescue very well but the documentary veers off course when he inelegantly ties in the anti-Muslim protests and mob violence that was occurring in Nadeem’s and Saud’s North Delhi neighborhood. We are occasionally given glimpses of the cramped and unpleasant living arrangements that the brothers occupy, although it’s somewhat unclear who, exactly, the other people in that apartment are. They are obviously family members and are disturbed by the protests and feel a need to participate. It’s not that the anti-Muslim politics of Prime Minister Modi do not have a place in the film; it’s that its integration is poorly done and gives the documentary an amorphous feel. This is exacerbated by the side story of Nadeen leaving for graduate studies in the U.S. while his brother is left to fend for himself just as the funding comes through for the bird hospital that they had planned for so long. It is at that point that the film comes to an abrupt stop.

Sen could definitely have benefited from a tighter script that would have joined all the stories he was trying to tell into a cohesive whole. Better editing would also have helped. When you try to tell too many stories, two things tend to occur. First you dilute the power of the most important story that you want to tell; and second, you confuse the viewer.

Non-fiction films, much like their fictional counterparts, should entertain and/or inform. “All that Breathes” is definitely informative and succeeds more than it fails, but it could have been so much more.

In Urdu and Hindi with English subtitles.

Opening October 28 at the Laemmle Royal.