“An Ordinary Woman” – As if [TELEVISION REVIEW] 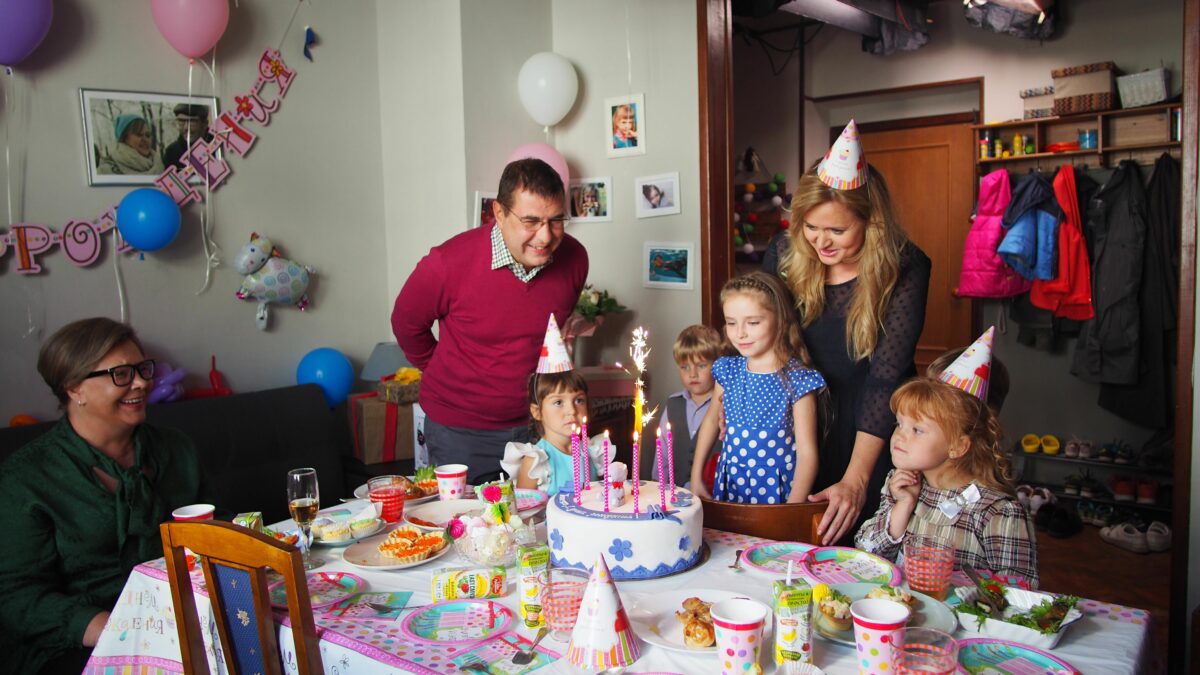 Tatyana Dogileva as Antonina, Evgeniy Grishkovets as Artyom and Anna Mikhalkova as Marina in "An Ordinary Woman." Photo courtesy of Topic.

“An Ordinary Woman,” the Russian television series launching on the Topic Streaming Service, is a sly soaper that combines high drama with low life dilemmas and always with a wink and a nod.

Marina, a Moscow housewife, leads a seemingly mundane existence. Her husband Artyom is a surgeon at the local hospital, teenage daughter Katya spends more time lying in with her wanna-be thug boyfriend than at college, their youngest daughter Tanya is plotting how to get rid of Marina’s soon-to-be-born baby, and Artyom’s mother is an ever-present critical presence in her life. And despite the bad news she has just received about her pregnancy, Marina will soldier on.

But Marina’s life isn’t what it appears to be. Yes, she owns a flower shop that is being mismanaged by her small staff of two but she is rather nonchalant about her losses. Marina is chill. Taken as an easy mark, she is anything but. There’s more to Marina than meets the eye because she runs a high class on-call prostitution ring, and more than likely those flower shop losses launder the 20% commission she takes from her “girls.”

But things are about to get out of hand. Artyom’s mistress has let him know she’s pregnant; Katya is in over her head when she “borrows” a scooter and it is stolen; and Marina’s best girl, Sveta, has met an untimely end in a high class hotel and the front desk liaison is melting down. 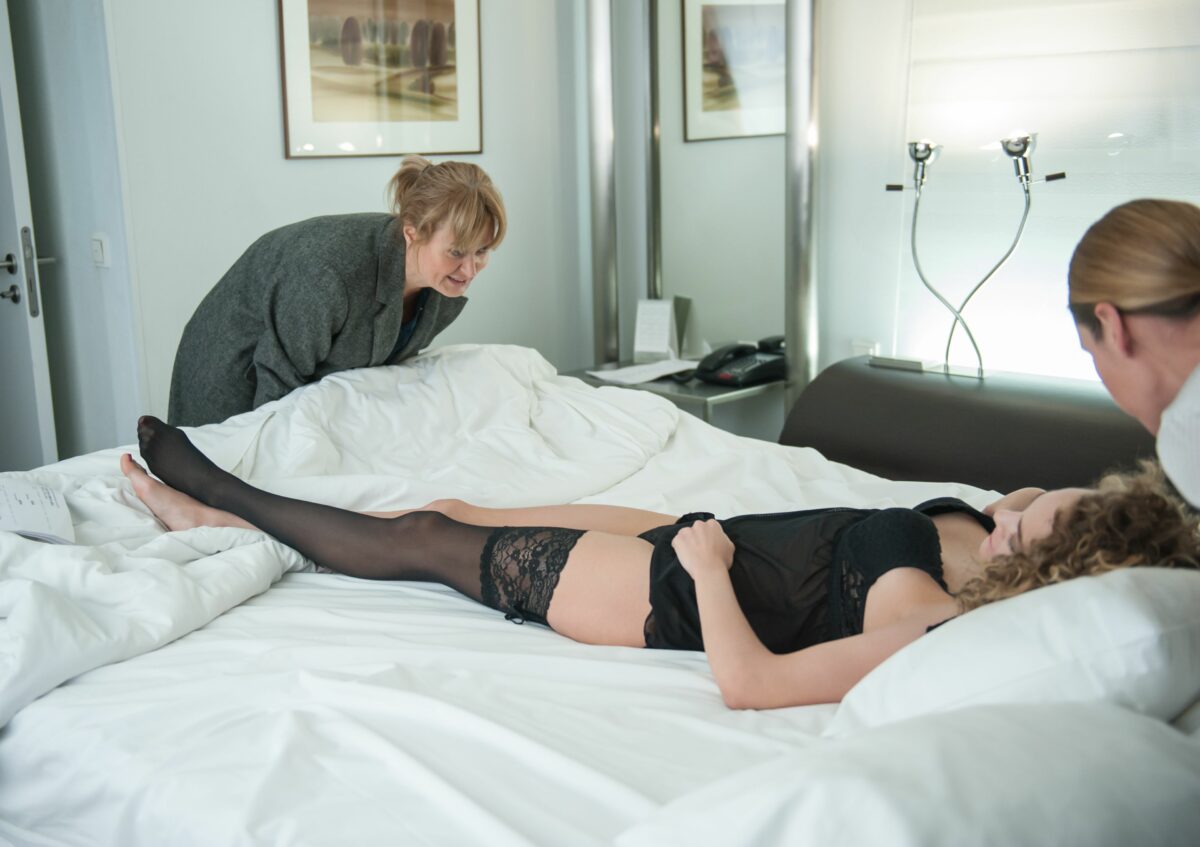 Suffice it to say, without divulging any more, there’s a lot going. The writers have deliciously piled one catastrophe on top of another while maintaining a wicked sense of humor. This is, after all, Russia and everyone loves an entrepreneur, as long as they get a cut. The rewards of success are as enormous as the punishment for failure. All of this depends on Marina who must keep all the balls in the air as everything seems to be going to hell.

This nine episode season, of which I have seen two, is breathtaking in the scope of what can go wrong, and I’ve only revealed the tip of the iceberg. Everyone wants a piece of the pie, and they have no idea that the pie is about to explode.

Anna Mikhalkova stars as Marina and she is stunning. She is the very definition of sang froid and original thinking. Mikhalkova plays Marina as a nonplussed suburban housewife. Evgeniy Grishkovets is a clueless Artyom who spends most of his time at his dysfunctional hospital trying to cover up for incompetent colleagues and keep his mistress, a physician in his service (yes, pun intended), under the radar. Tatyana Dogileva, Artyom’s mother Antonina, is chillingly real as the passive aggressive mother-in-law from hell. Dogileva manages the “butter wouldn’t melt in her mouth” while simultaneously wielding an ice pick.

The writers have created very inventive storylines and the directors keep everything moving at a pace so fast that you might get whiplash while trying to keep up with Marina’s footwork.

There are lots of other characters, all played to the hilt by excellent actors, and more twists and turns than imaginable. And all are coated in a subtle dark humor that keeps you wanting to see what comes next.

In Russian with English subtitles.