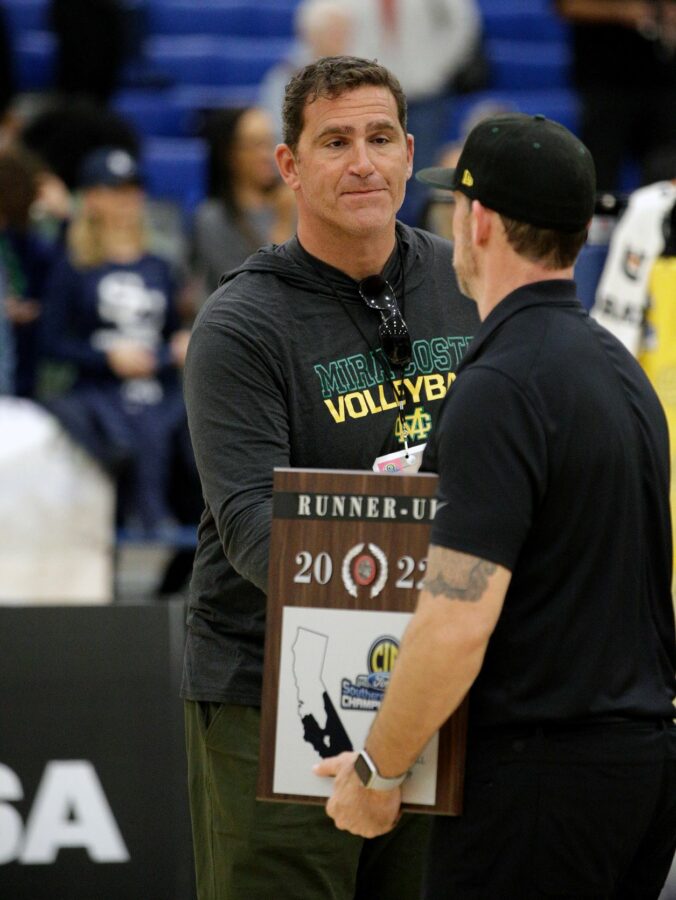 Rosenthal lived in Austin, Texas for 20 years with his family before moving to Manhattan Beach. In Austin, he was the athletic director for Austin High School. Before that, he was an assistant coach for the school’s football team for two years.

“My life in Texas was very outdoorsy,” Rosenthal said. “My family and I would go to lakes a lot, see a lot of wildlife and spend time outside.”

Rosenthal grew up in a small town in Indiana called Mishawaka. Growing up, he enjoyed swimming, baseball, basketball, and football. According to Rosenthal, football was the sport that stuck with him into adulthood.

Rosenthal went to college at Notre Dame University. According to Rosenthal, he played football for all four years at the school and loved it. This was really the time when he realized his love for the sport. Rosenthal was named an All-American at Notre Dame, and after college he went on to play for the National Football League for nine years.

League for nine years. During his time in the NFL, he played for the New York Giants, Minnesota Vikings, and Miami Dolphins. According to Rosenthal, getting into coaching sports and being an athletic director was a dream come true. 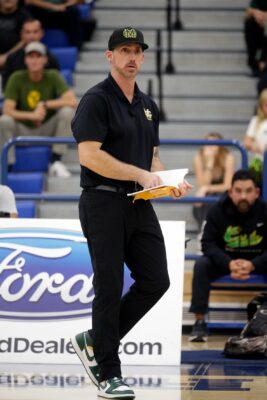 “Sports played a huge part in my life growing up,” Rosenthal said. “I was practically raised by coaches. This is when I realized I wanted to be an athletic director.”

Rosenthal and his son Tread moved to California in November, followed by his wife and three kids in the summer. After learning about the South Bay, the Rosenthal family loved it and knew they wanted to live here.

“Costa has amazing sports teams and sports community,” Rosenthal said. “That is one of the things that appealed to me because I wanted to be a part of it.”

Once Rosenthal saw the athletic director position was available at Costa, he knew he wanted to take it. It is important to Rosenthal to keep sports in his life while doing something he loves. Rosenthal has been at his new job since the beginning of the 2022-23 school year and already has many goals that he is ready to start working on to better Costa’s athletic program.

“I want to create an environment for our students that is very healthy,” Rosenthal said. “I also plan on helping all the coaches with anything they need and, honestly, I just want to be very involved.” ER