by Neely Swanson “Joseph Pulitzer: Voice of the People,” directed by Oren Rudavsky and written by Rudavsky and Robert Seidman, was produced in association with PBS American Masters. One had reason to have high hopes. Pulitzer made a major impact on publishing and is the quintessential immigrant story. My formative years were spent reading the […]

by Neely Swanson “Patrick,” a little Hallmark-style film that luckily stays just this side of treacly, would have been far more suited as a minor television movie than a feature. Writer/director Mandi Fletcher, known primarily as the director of the Absolutely Fabulous movie of 2016, has never met a trope she didn’t like. We meet […]

by Neely Swanson In a new 4K restoration, Jacques Rivette’s highly controversial film, La Religieuse (The Nun), is given a long-awaited revival. Finished in 1966, this film generated controversy even before completion, and its release in France was delayed further when the Ministry of Information refused to license it for distribution, despite a board of […] 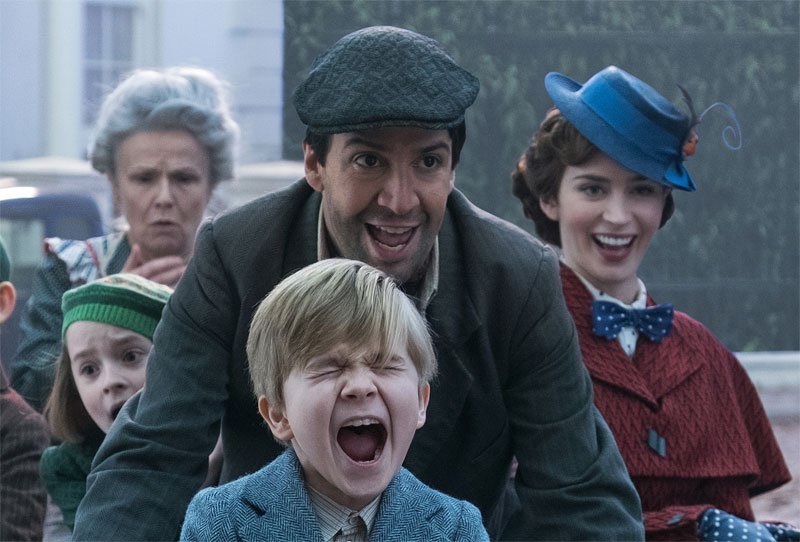 by Neely Swanson “Mary Poppins Returns” hits all the notes, notes that were all hit before. Mary Poppins may be practically perfect in every way (especially as played by Emily Blunt) but the film is practically dreadful in every way. With a story written by a committee of David Magee, Rob Marshall, and John DeLuca, […]

by Neely Swanson Detective Asger Holm’s annoyance can be read in his smirk. Assigned to desk duty in the emergency services division for some unknown transgression, he is reduced to fielding calls and redirecting them to dispatch. Clearly this is beneath his dignity and he lets the first couple of callers know it, hanging up […]

by Neely Swanson “Stavisky,” a film based on a true story as seen through the lens of Alain Resnais and screenwriter Jorge Samprún, originally released in 1974, has been given a beautiful 4K restoration by Rialto Pictures. Although all the recent 4K restorations of “classic” movies have been marvelous, this one is particularly significant […]

by Neely Swanson “The Old Man and the Gun” is Robert Redford’s valedictory film for us all, demographics be damned. Based on a New Yorker article written by David Grann, writer-director David Lowery has given us a meaningful send-off for Robert Redford. Based on the true story of Forrest Tucker, a professional bank robber, Lowery […]

by Neely Swanson “Tea with the Dames” is one of the most delightful documentaries to come along in a period that has been full of wonderful documentaries. Although the term “Dame” refers to the royal honorific bestowed on women who have made outstanding contributions to their craft, it can, surprisingly also take on the American […]

by Neely Swanson Never has such a delightful, family-friendly film come along that boasts what seems to be a counterintuitive creative team. Maybe that’s just another of the terrific surprises associated with this flat-out wonderful movie. From this point on, if you expect anything remotely negative about “The House with a Clock in its Walls,” […] 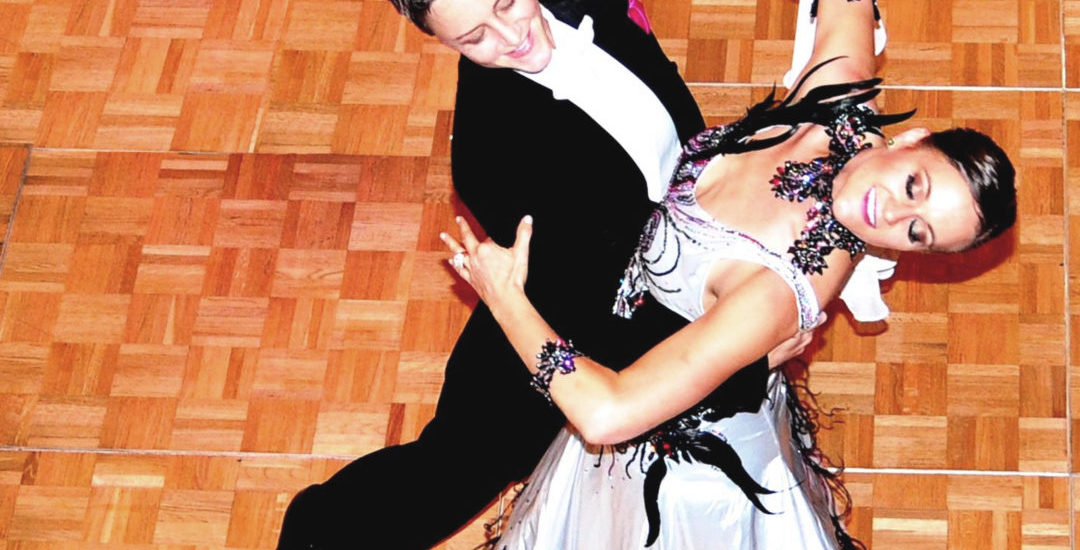 by Neely Swanson “Memoir of War,” written and directed by Emmanuel Finkiel, based on the semi-autobiographical novel, La Douleur by Marguerite Duras, is a good try at something that was almost impossible from the beginning. “La Douleur” (Sorrow) is a much more appropriate title for this endeavor as it is an attempt by Finkiel to […]