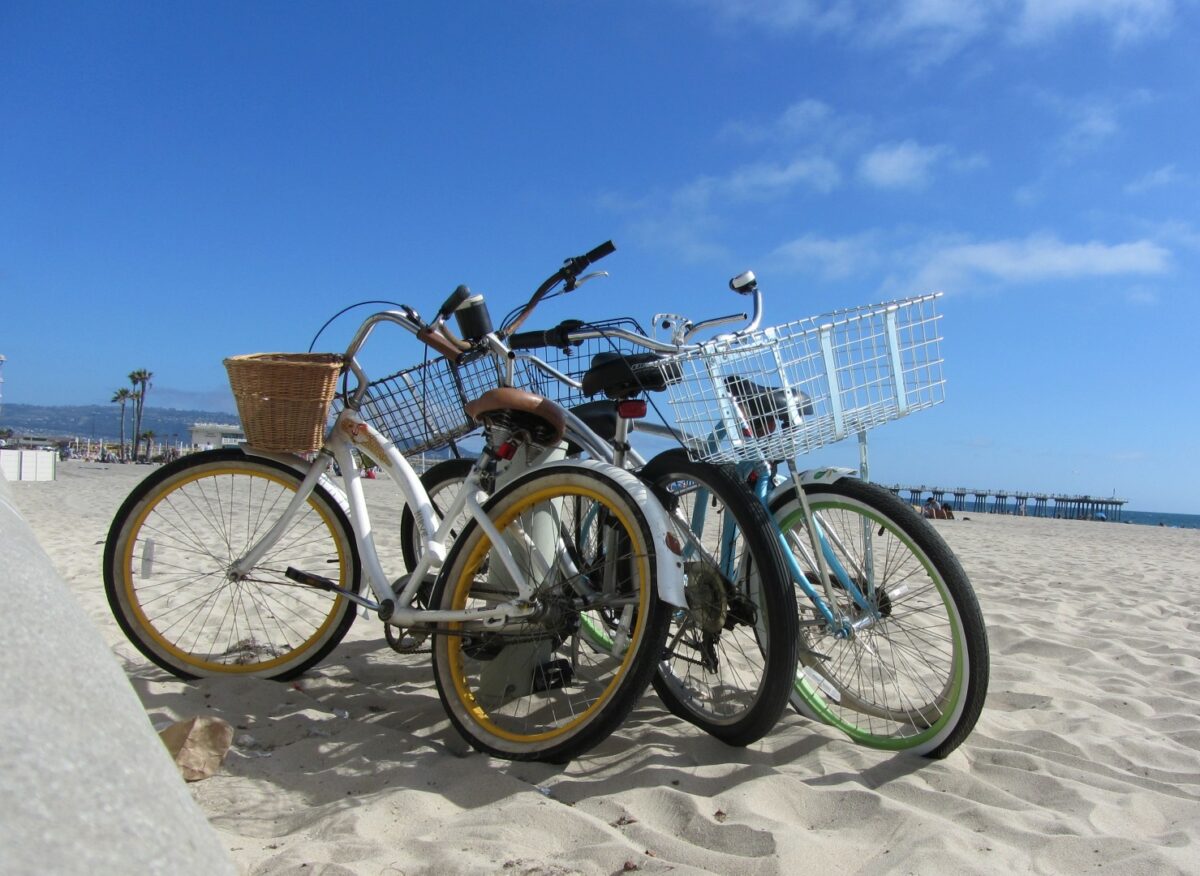 Thieves targeting Hermosa Beach bike owners might want to bypass the next shiny, expensive-looking cycle they come across. Police Chief Paul LeBaron is warning it might be a felony in waiting.

The department recently made two arrests of alleged thieves who fell for a sting operation initiated by officers. The targeted e-bike had a value of more than $950, so stealing it rose to the level of a felony.

LeBaron said the operation had “just been set up” when the first suspect made his move.

LeBaron told council members Tuesday that “crime trends locally remain the same” as in recent months, with bike thefts “occurring at a high frequency” and vehicle break-ins accounting for much of the illegal activities.

“Many of these crimes have been targeting secured parking garages,” he said, “as well as unlocked vehicles inside those garages. They’re looking to steal anything left inside of cars as well as bicycles parked and even secured underneath parking garages.”

He said locks used by owners often are not sufficient to protect the bike, often falling prey to bolt cutters.

Council member Mary Campbell wondered if police are receiving reports of thefts “of traditional, or e-bikes?”

“Both,” said LeBaron. “But e-bikes have a higher resale value.”

LeBaron added that catalytic converters “are definitely back on the menu” for thieves.

Thefts in apartment complexes are increasing, he said, and apprehending those guilty is often difficult because of a lack of cooperation by victims.

“Officers face a challenge when a business or individual is not willing to cooperate with our investigation,” he said. “Many times people don’t want to press charges or don’t want to move forward as a witness.”

Phone and email scams also have come to the department’s attention, LeBaron said.

“Many times the targets are elderly, or on a fixed income. “Be vigilant,” he cautioned, “before making any unusual or unplanned payments to services claiming to be the IRS, or utility companies, or Amazon, Apple, or Ebay. That’s where we are seeing this specific fraud take place.”