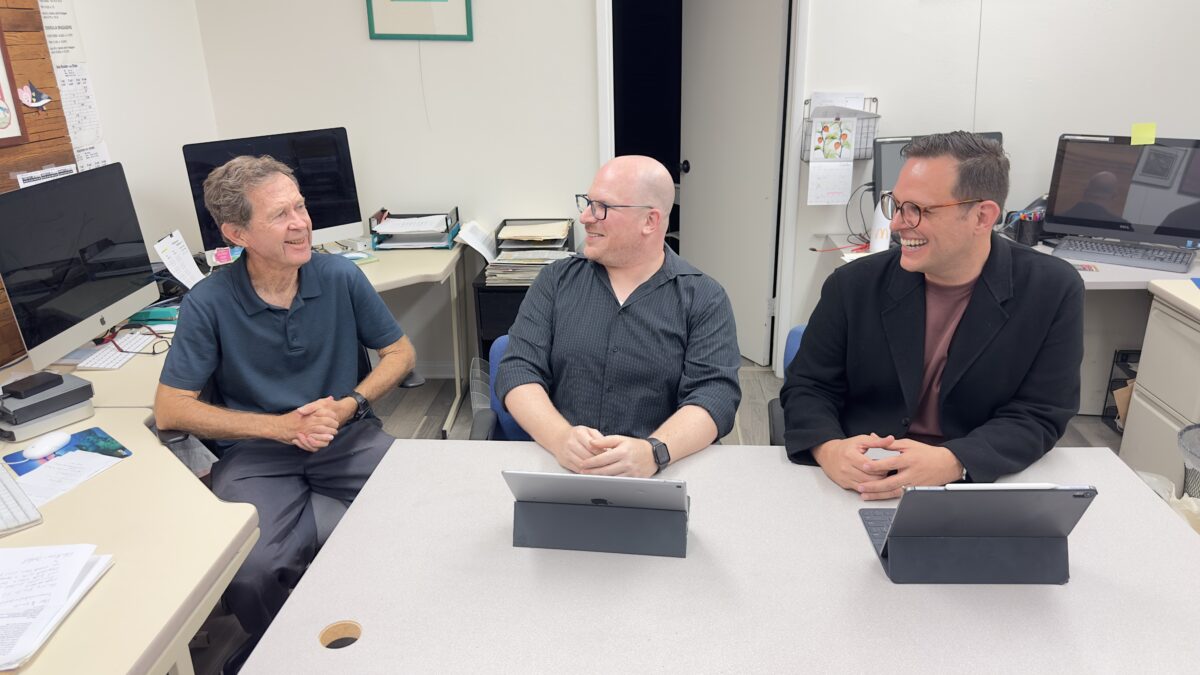 Kevin Cody, the publisher of the Easy Reader, discusses the Beach Cities Cannabis measure in a conversation with Russ Gilbert and Jonatan Cvetko, representing the opposition.

Watch the discussion on ballot measures that would legalize cannabis retailers in the three beach cities right here at EasyReaderNews.com.

The ballot measures are Measure E in Redondo Beach, Measure M in Hermosa Beach and Measure MB in Manhattan Beach.

Representing opponents to the measures is Jonatan Cvetko, Executive Director of the United Cannabis Business Association, “the leading retail trade association in California.” Cvetko was also a member of the Redondo Beach  Cannabis Advisory Committee

Also arguing against the three measures will be Russ Gilbert, a Hermosa Beach businessman, and member of the Hermosa Beach Cannabis Advisory Committee.

Proponents of the three measures will not be represented.

Lewis declined to participate, he said, because he believes Easy Reader’s reporting on the cannabis measures, and on his company in particular, have been biased, and he did not trust Easy Reader to report this discussion fairly. ER