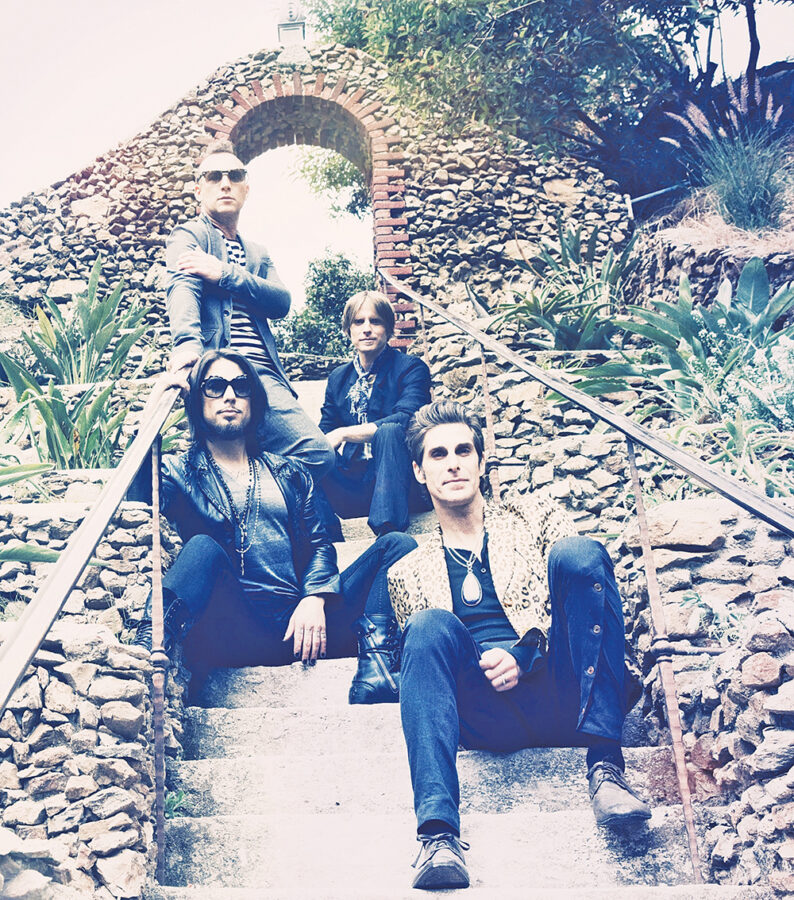 BeachLife will arrive back with a bang.

The festival, which takes place September 10 to 12 in Redondo Beach’s King Harbor, will launch that Friday with a night of rock music headlined by Jane’s Addiction, the seminal Southern California band led by Perry Ferrell and Dave Navarro that was part of the surf and skate scene soundtrack in the ‘80s and ‘90s and later jolted the festival scene itself by launching Lollapalooza. Friday night will also include rock bands Cage the Elephant, the Silversun Pickups, the Revivalists, Chris Shiflett (lead guitarist of the Foo Fighters, local icons Tomorrow’s Bad Seeds, and legendary surfer-musician Tom Curren.

BeachLife co-founder Allen Sanford said he and his team thought of the festival as three distinct days, and discussions of Friday centered on the realization it would be the very first large gathering for many attendees since the pandemic.

“What do you feel when you go to a festival on a Friday after you’ve been cooped up for two years? And the word that everybody started coming up with was amped,” Sanford said. “ Like, ‘Shoot, I’m amped, I’m fired up, energy on a limitless level, like, I’m going surfing and it’s perfect five foot, firing, and I just got adrenaline pumping through my veins.’ So Friday is just an absolute rock show, and we didn’t have that in 2019 —  pre-COVID, we were a little more mellow, move vibey, but post-COVID, man, people are just fired up.”

Festival branding and content director Jim Lindberg (who’s night job is lead singer of Pennywise) came up with a simple way to sum it up: “Less talk. More rock.” 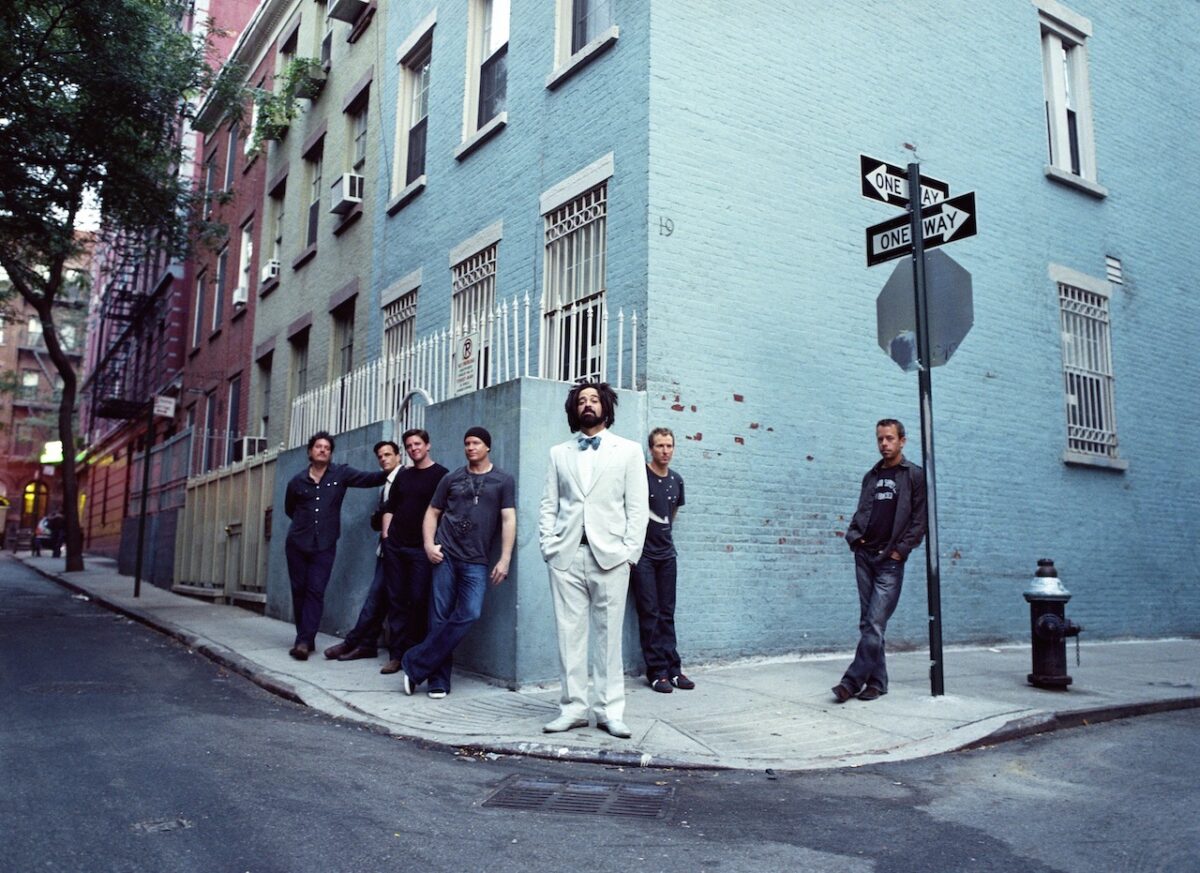 Saturday shifts gears to what Sanford describes as a “high five day” full of hits everyone knows and an utter absence of angst. Counting Crows, Fitz and the Tantrums, the Wallflowers, and Men and Work are the headliners on a bill that also includes Sugar Ray, the English Beat, and the return of Manhattan Beach native Tim Bluhm, lead singer of the Mother Hips. 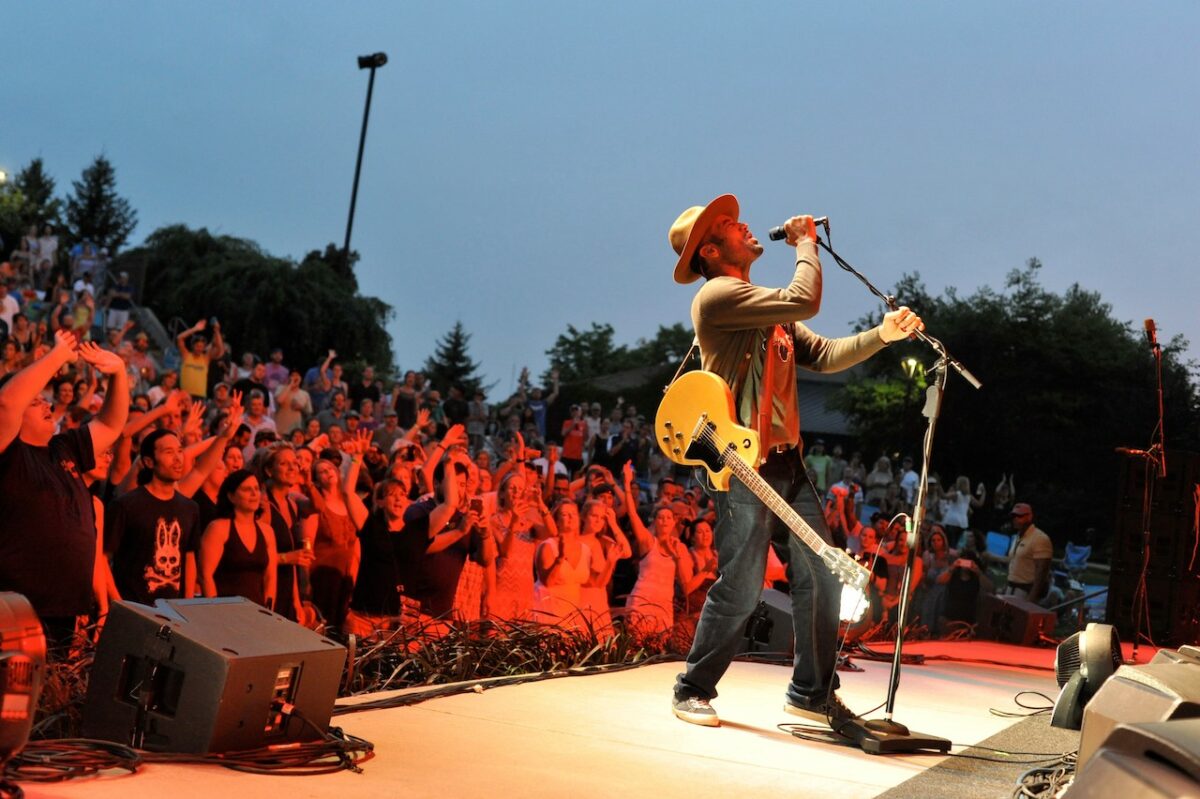 Ben Harper & the Innocent Criminals will play Sunday at BeachLife.

Sunday is a mellow day-at-the-beach vibe particularly crafted for music loves. The headliners are Ziggy and Stephen Marley singing the songs of their father, Bob Marley, on the occasion of his 75th birthday —  a day originally scheduled for May 2020, but we all know what happened back then, in the early days of stay-at-home. Sunday is time to come together and smile.

“I think Bob Marley is legendary and timeless insofar as his lyrics and his music,” Sanford said. “It’s about as unifying as you can possibly be, right?”

Sunday also features a brunch with Melvin Seals and the Jerry Garcia Band, Ben Harper and the Innocent Criminals, Gary Clark Jr., Brett Dennen, Portugal.The Man, Thievery Corporation, G Love and Special Sauce, and local breakout heroes Fortunate Youth, who will undoubtedly be part of a special moment in South Bay music history as they take the stage before 10,000 fans.

“Sunday is your music lover day where you start to get into this mode of really listening,” Sanford said. “It’s very laid back; I don’t think any of us go hard on Sundays. We’re sipping a little bit and we’re having fun. We know that the weekend is coming to an end; it’s a culmination, but it’s a little more meaningful of a day, where with the wrap up of the festival I think there’s going to be some tears. I think there’s going to be some hugs.”

Unlike most festivals of this magnitude, throughout all three days, more than a dozen local bands will be featured, ranging from the laidback, hooky vibes of SlackString to the bluesy soul of Kira Lingman and V Torres.

“Most festivals aren’t community,” Sanford said. “Most festivals are businesses that happen to be in communities. And I think BeachLife has shown through the pandemic that we are unique. I wouldn’t be able to do the festival, in good faith, without including some of these local guys that keep the music scene going.”

For more information and the entire lineup see BeachLifeFestival.com. 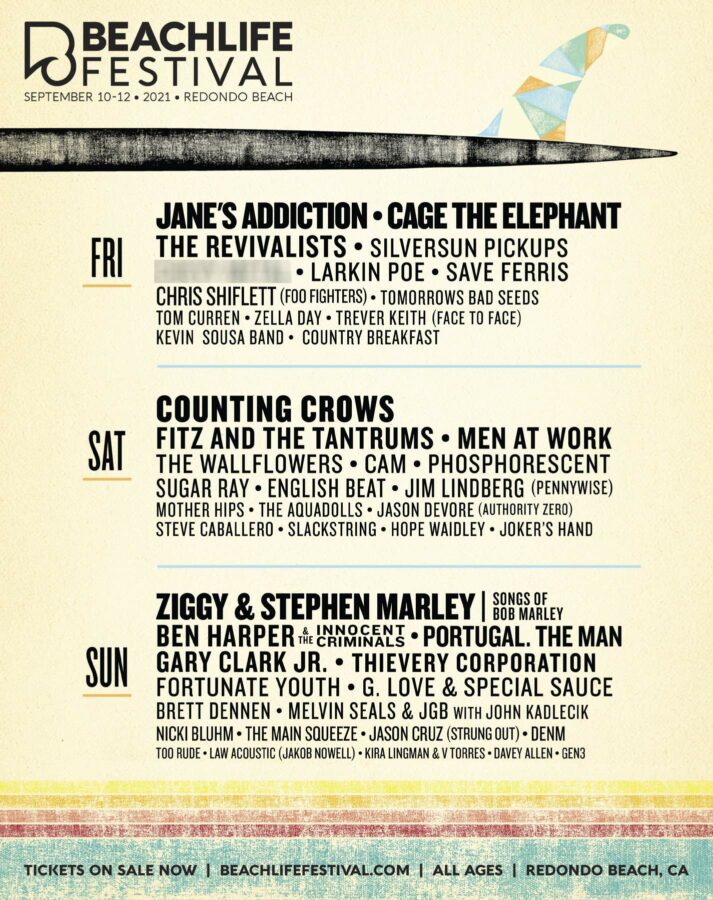