The Comedy & Magic Club: Best of the Beach 2018 Comedy 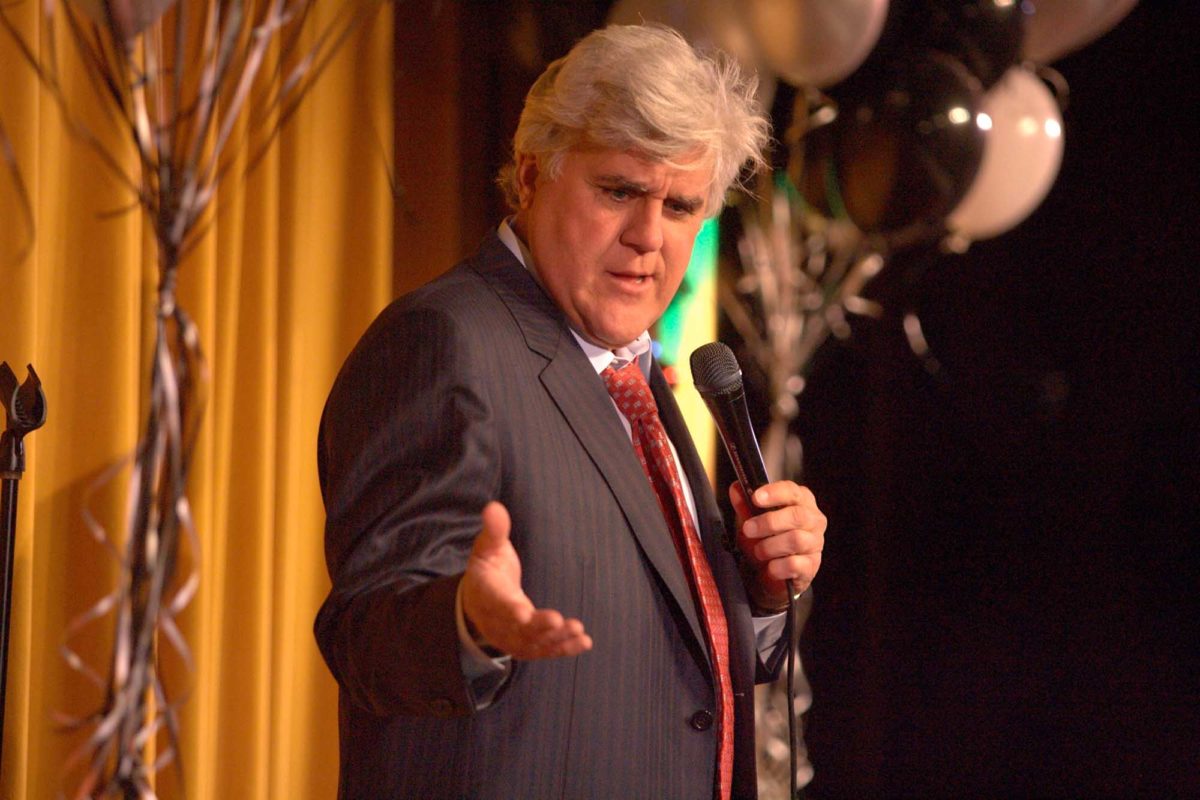 The legendary Jay Leno is a familiar face at Comedy and Magic Club.

For nearly a half-century, owner Mike Lacey has brought the hottest national headliners to Hermosa Beach, including such luminaries as Jay Leno (almost every Sunday), Jerry Seinfeld, Garry Shandling, Kevin Nealon and Robin Williams. Lacey’s formula is simple: know what’s funny is, and respect the comedians,. Comedians have long raved about the care and feeding they get from Lacey, comparing him favorably to LA club proprietors whose approach is more, well, coldly businesslike. When the club had an occupancy issue before the Hermosa City Council, Garry Shandling showed up at City Hall to address the council and press Lacey’s case.