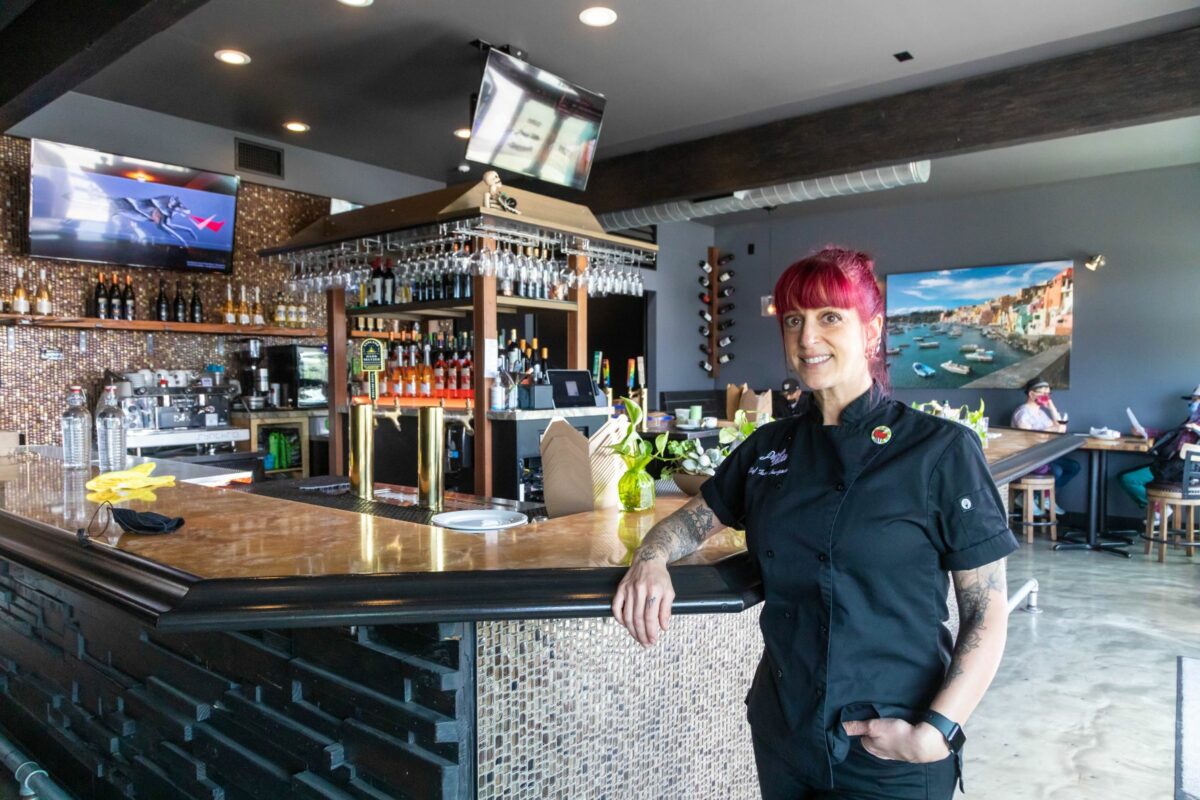 Pura Vita was one of the most exciting openings of last year, because they were serving something many people thought could not be done. Italian food is based on rich sauces that usually use abundant cream and cheese, so making it vegan seemed impossible. Pura Vita makes splendid versions of Italian items that don’t include animal products, using traditional techniques where possible and modern meat and dairy substitutes when it isn’t. Some of the flavors are a bit different, but you might like them more, not less.

The Spot was serving vegetarian and vegan delights before the average person knew the distinction between the two, and has bragging rights as the oldest vegetarian restaurant in greater Los Angeles. Someone who time-traveled from 1977 would recognize many items, because the food here ignores most modern trends. Instead, they make American and Mexican items using simple, hearty recipes that focus on natural flavors. It’s not cutting edge, but that’s OK – even culinary adventurers enjoy comfort food sometimes, and when they do, The Spot is waiting.