Car enthusiast Wyatt Eddy remembered at Cruise at the Beach 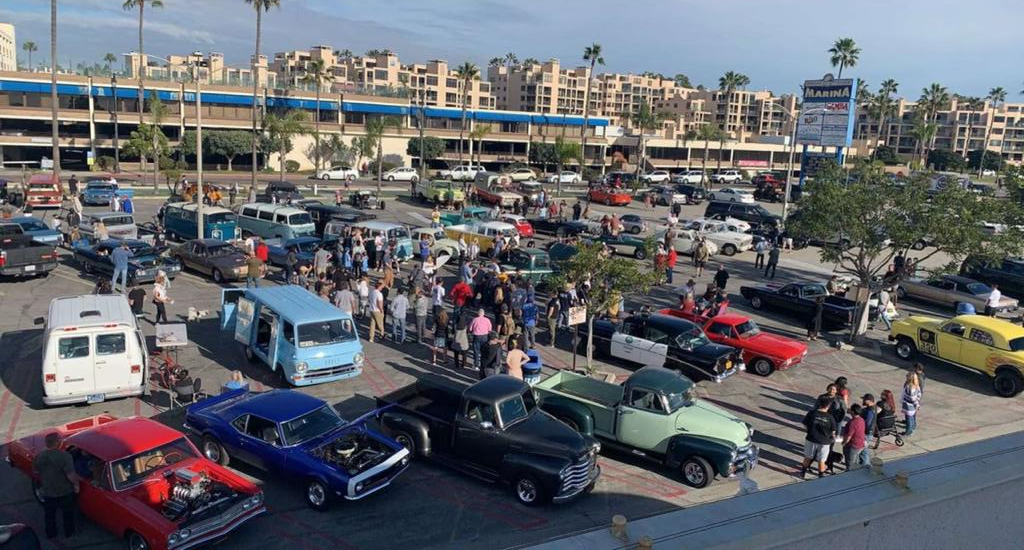 A crowd begins to gather Jan. 16 at the former Ruby's to honor Wyatt Eddy, a 14-year-old classic car enthusiast who died in a surfing accident last fall. 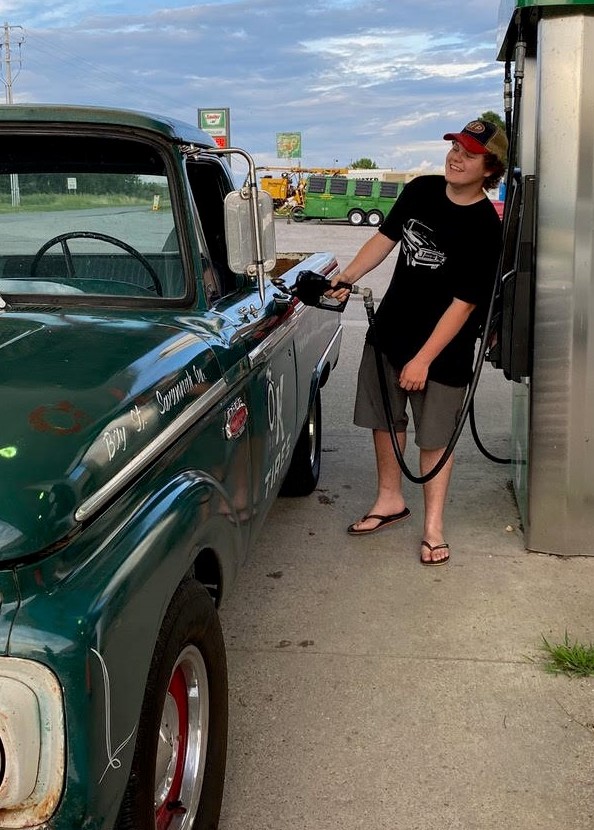 Car enthusiast and West Torrance High surfer Wyatt Eddy, 14, was remembered during the Cruise at the Beach car show on Sunday, Jan. 16, at the former Ruby’s in King Harbor. Eddy died last fall, five days after hitting his head on a sandbar during a low-tide surf session at Doheny State Beach, in Dana Point.

Wyatt was a freshman at West High School. He had recently qualified for his school surfing team. His brother Wade was a standout member of the team for four years, graduating in 2021.

Last summer Wyatt’s parents, Dave and Wendy, bought him a 1966 Ford F-100 in Kentucky. Wyatt named it “Elmer T. Lee,” after a bourbon bottle used as the truck’s radiator overflow.

He hoped to exhibit the truck at “Cruise at the Beach!,” but died before it could be shipped to California. 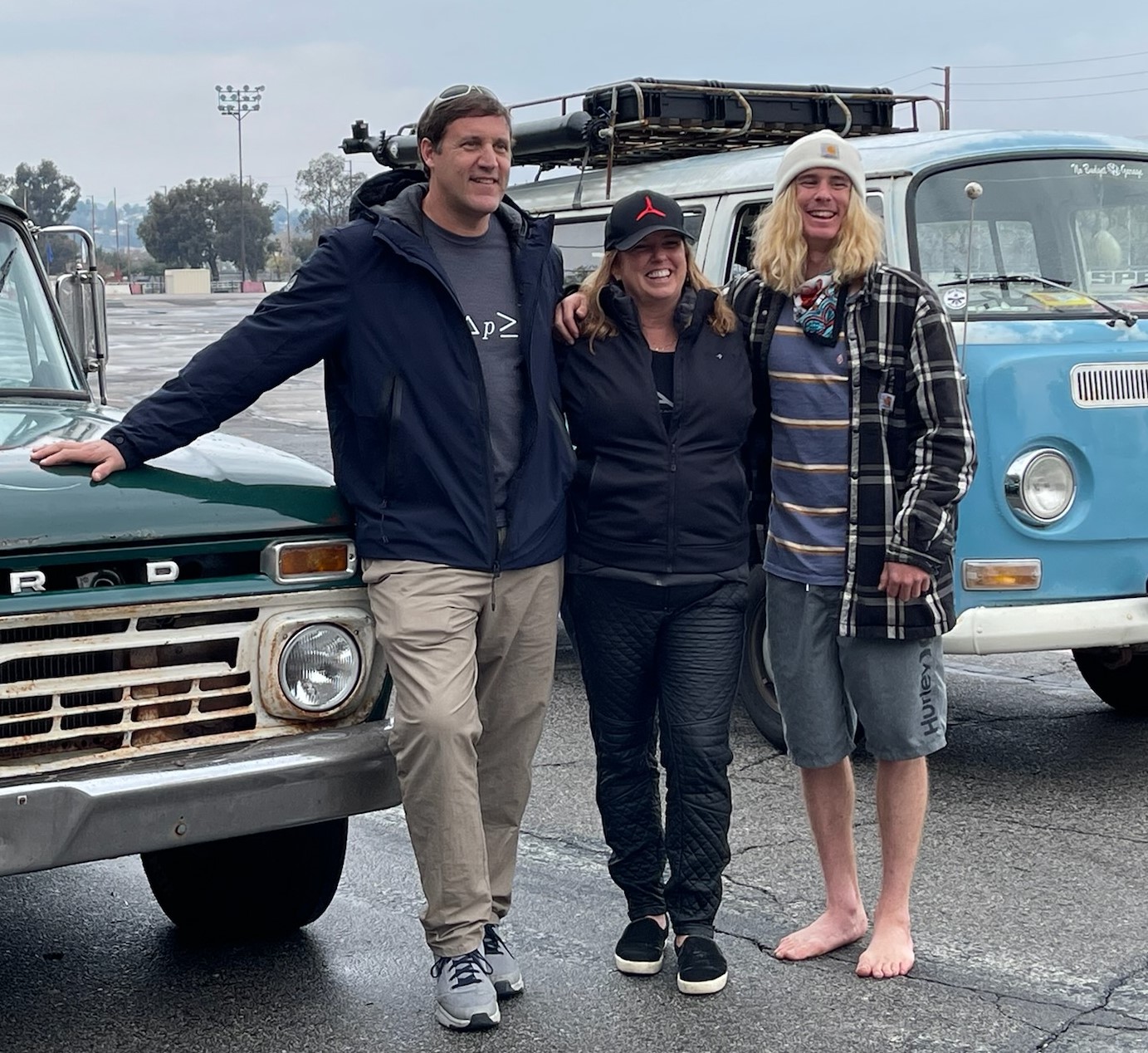 Parents Dave and Wendy Eddy with surviving son Wade, at the Saugus Speedway, in Santa Clarita. They took Wyatt’s friends there to teach them how to drive Wyatt’s 1966 truck, with a “three-on-the-tree” gear shift.The Jan. 16 memorial was arranged by Cruise at the Beach organizers. A documentary film crew from the Youtube production “Rust Bucket Rembrandts” attended the memorial. They are making a documentary about Wyatt.

At the memorial, West High surf coach Bobby Hahn presented Wade with a new surfboard, airbrushed with the words, “In Loving Memory of Wyatt Eddy.” Wade is currently a member of the Cal State-Channel Islands surf team.

Wyatt was buried in Kentucky, where his grandfather lives on a lake near the town of Cadiz.

A paddle-out in Wyatt’s memory is being planned for this summer. ER