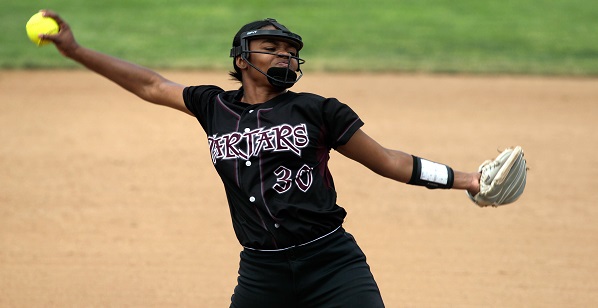 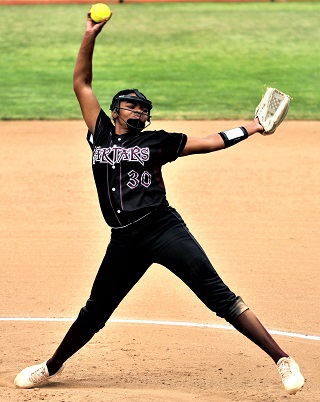 Redondo’s baseball and softball teams took it on the chin Tuesday, having their seasons end with decisive losses in the semifinals.

The Tartars scored six runs in the first two innings, mounting a lead that the Sea Hawks could not overcome.Torrance’s freshman pitcher, Ryann Orange allowed two hits in four innings.

Her two-run home run gave Torrance a 3-0 lead, then Andrea Perez had a three-run double to make it 6-0.

Perez went 4 or 4 with three doubles and six RBIs to lead the Tartars.

Gates open at 9 a.m. with the first game of the day pitting El Segundo (24-6) against Godinez (25-4) in the Division 4 championship game a 9:30 a.m. The Eagles reached the championship game by defeating Sultana 7-2.

In Division 2, South Torrance (24-6) will play Cypress (23-8-1) for the championship in the next game. South edged Roosevelt 3-2 in the semifinals. 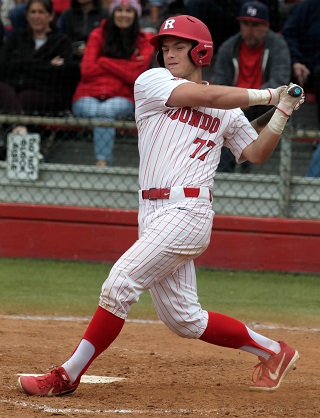 Santa Margarita scored three runs without a hit in the first inning and never looked back, hitting three home runs in the fifth inning to put the game away.

The Sea Hawks finally scored in the sixth inning when Brett McCauley’s groundout brought in a run.

His brother, Matthew, came in to close the game in the 7th inning.

Redondo took a 3-1 into the bottom of the fourth on Mason Grace’s RBI-double. Christian Dicochea added an RBI double and Theo Forshey drove him in for a 5-2 lead in the fifth inning.

El Segundo fell to Santa Margarita 4-0 in the Division 2 quarterfinals.

In Division 3, Torrance was eliminated with a 3-2 loss to Oak Hills.