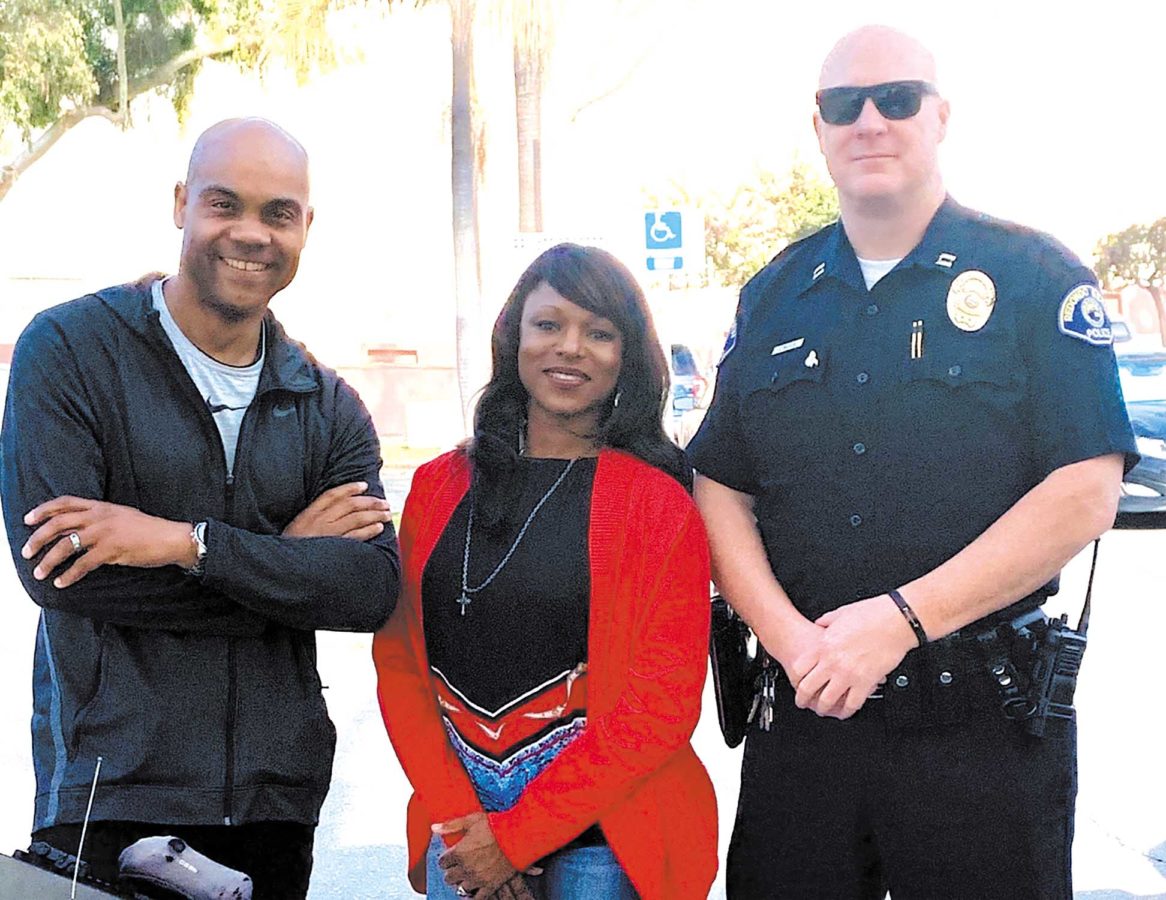 When Dr. Martin Luther King Jr. spoke before an assembly at Cornell College’s King’s Chapel on Oct. 15, 1962, Dr. Martin Luther King Jr., he did so amid the tensions of the Civil Rights Movement. On that day, he decried the extreme positions of optimists and pessimists — those who either felt racial integration to be inevitable or impossible, and therefore chose to do nothing. Instead, King explained, realists must navigate between those hard-liners and take action to bring people together.

But to even do that, he said, people must move past the fears that drive them apart from one another.

Marcus Goodloe, a long-time King scholar, who earned a doctorate through studying the civil rights leader, recalled that message a week before the City of Redondo Beach seeks to memorialize King on Jan. 20, with Redondo’s First Annual MLK Jr. Celebration. The event was conceived by the members of the Redondo Beach Community Engagement Board, a committee formed by the Redondo Beach Police Department to bring voices that may otherwise feel unrepresented to the table.

Over the past two years, the board has offered multiple suggestions and training ideas to the department. According to Captain Jon Naylor, Muslim board members have distributed literature to the police regarding the faith’s high holidays and members of children with autism have suggested RBPD partner with organizations that serve those with developmental disorders.

In this case, the Community Engagement Board developed the idea of honoring Dr. King’s legacy to help showcase the advancements made in policing and justice — and in particular, the trust they feel the department has earned.

“We look back 50 years ago, at those images of dogs and fire hoses, when police acted with impunity enforcing laws that were unjust,” Goodloe said. “That’s no longer the case. Are we perfect? No. But we’ve made progress, and this came about in recognition of where we are, where we’ve come from and where we’ve yet to travel.”

Monday’s event is believed to be the first city-sponsored celebration of King’s life in Redondo Beach’s history.

“It’s overdue. I’m looking forward to many more years of celebrating Dr. Martin Luther King Jr. ‘s birthday. He was a great American, and a representative of what makes America great,” Mayor Bill Brand said. “His fortitude — not only of himself, but his followers. He’s so inspiring, and well worth celebrating every year.”

“This gives us something in the name of Martin Luther King that’s long-term, long-standing and supports civic action,” said Community Engagement Board member Tonya McKenzie. “It will be for graduating RUHS students who exemplify MLK-like characteristics: building civic engagement and equality throughout the school community and Redondo Beach.”

A permanent memorial to Dr. Martin Luther King will also be unveiled at the event. According to both McKenzie and Goodloe, the memorial (which they have been “sworn to secrecy” over) will be practical, interactive and offer “every-day engagement,” not something that will be tucked behind a rope to be admired from a distance.

“We know racism isn’t dead, and that when people feel froggish, they get jumpy, they like to destroy things. But this is something that cannot be destroyed and will be in front of the Police Department where the cameras are.

“It brings people together, and they can get to know someone there,” McKenzie said.