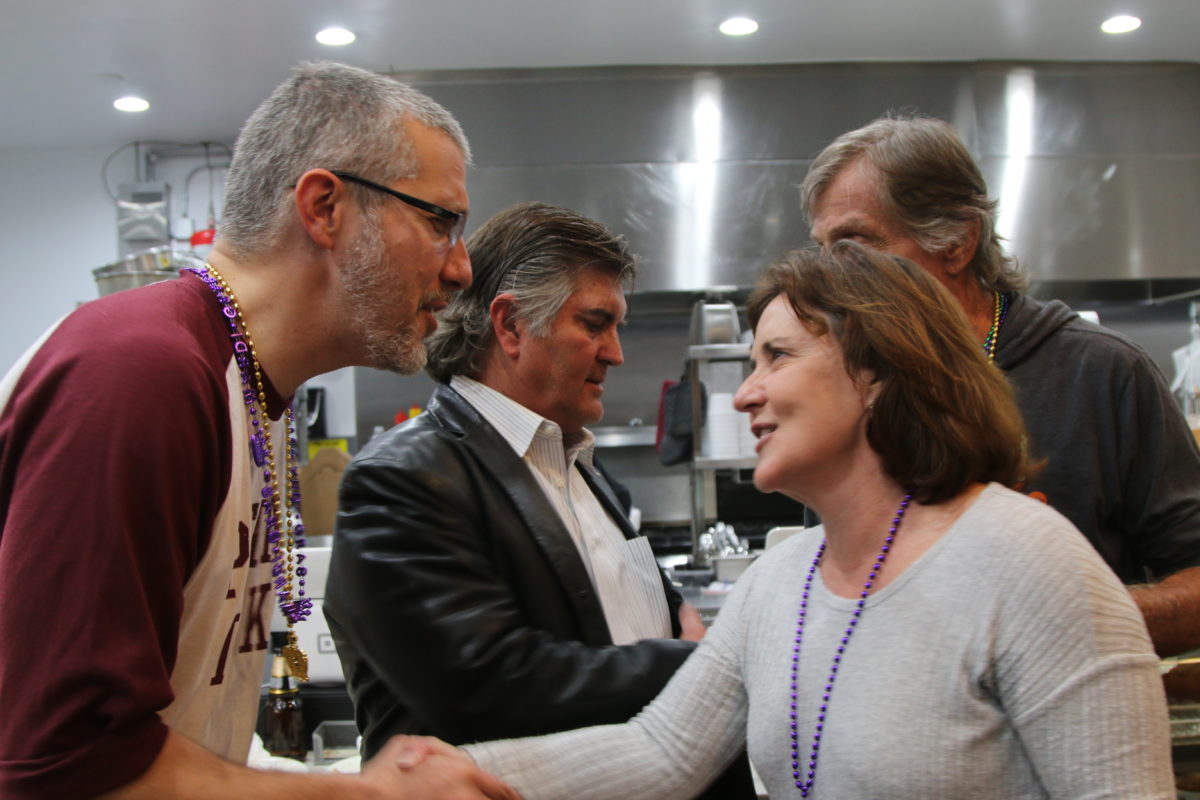 Christian Horvath and Laura Emdee during a post election party in March 2019. This week the two cast the only no votes on a plan that would locate low income housing in their districts. Easy Reader file photo

The Redondo Beach city council has decided where affordable housing will be built, or at least zoned for, in the next eight years.

The plan passed 3-2, echoing an earlier vote to place the state-required units in districts four, five (North Redondo) and three.

“If we had a choice, none of us would be doing this,” said Councilman Todd Loewenstein.

Representative Laura Emdee (District 5) concurred, though voting against the draft housing element, saying it was not spread out enough among the five districts.

Councilmember Christian Horvath (District 3) was the second “no” vote.

The State requires Redondo Beach to feasibly zone for 2,400 additional housing units before 2029 — across income categories — part of an effort to make up for the previous eight years in which California housing did not meet the demand.

Sean Scully, Redondo Beach planning director, gave a presentation to the city council Oct. 5. It was informed by 22 meetings of the city’s General Plan Action Committee.

“Where to put (the housing), and what’s the density we should allow,” Scully said.

Following his talk, Councilmember Zein Obagi (District 4) — showed pictures of the new Vox development in Culver City, saying it was attractive, and next to Green Line transportation.

“North residents are saying to distribute the housing throughout the city,” she said. “You’re putting all the low-income housing in the north.”

“What I’m talking about is equity,” Emdee said.

During public comments to the city council, a suggestion was made not to put the affordable housing in “the charming south.”

Councilmember Todd Loewenstein said of south Redondo, “It won’t be affordable ever, it’s the beachfront,” he said.

He then said of areas in north Redondo, near the Green Line, “It’s where density should be,” Loewenstein said.

“You can have inclusionary housing on the beachfront,” Emdee  responded.

Councilman Nils Nehrenheim made the motion to approve the 2021-29 housing plan.

“Inclusionary” is defined as having 20 percent of the units being affordable. This is the sixth, eight-year update of the Redondo Beach Housing Element. ER