CrossFit fight with council gets personal 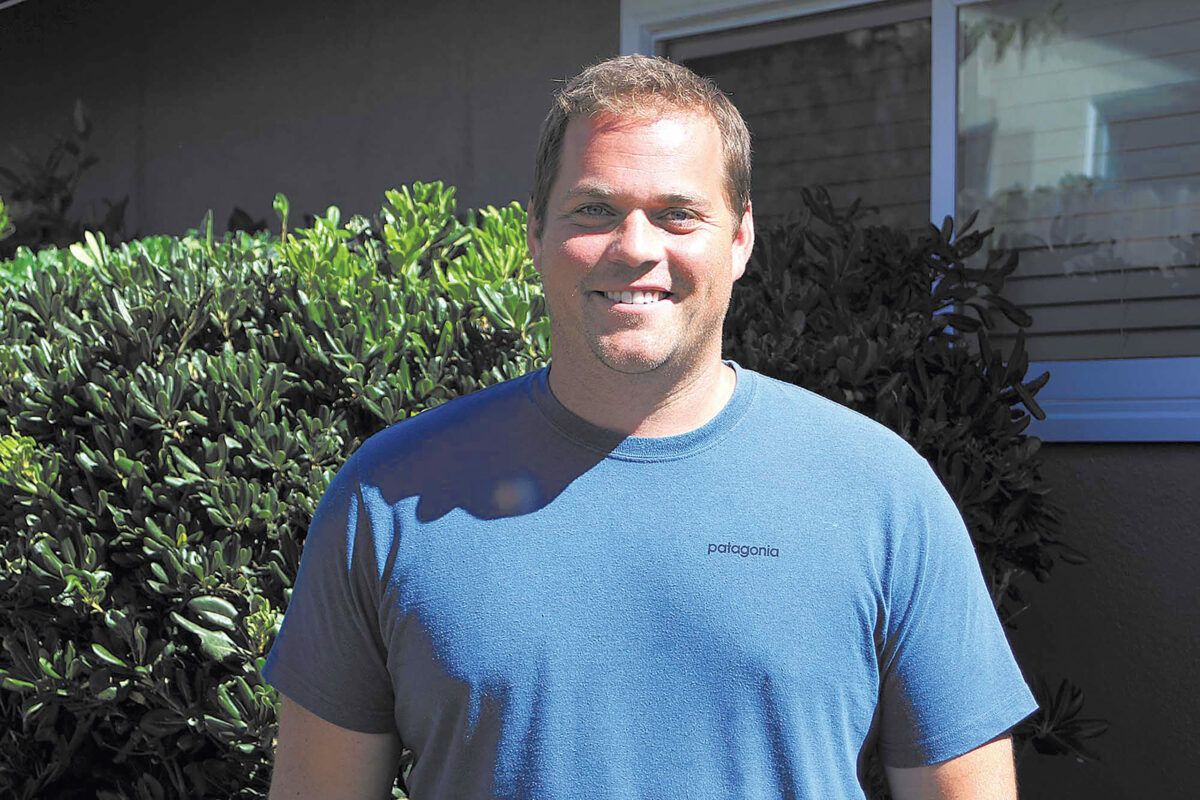 Hermosa Beach Councilmember Michael Detoy, announced at Tuesday’s City Council Zoom meeting that he has tested positive for COVID-19. He said he feels fine, but will be quarantining. Detoy is a Riverside firefighter. He and his wife have a young child. Easy Reader file photo 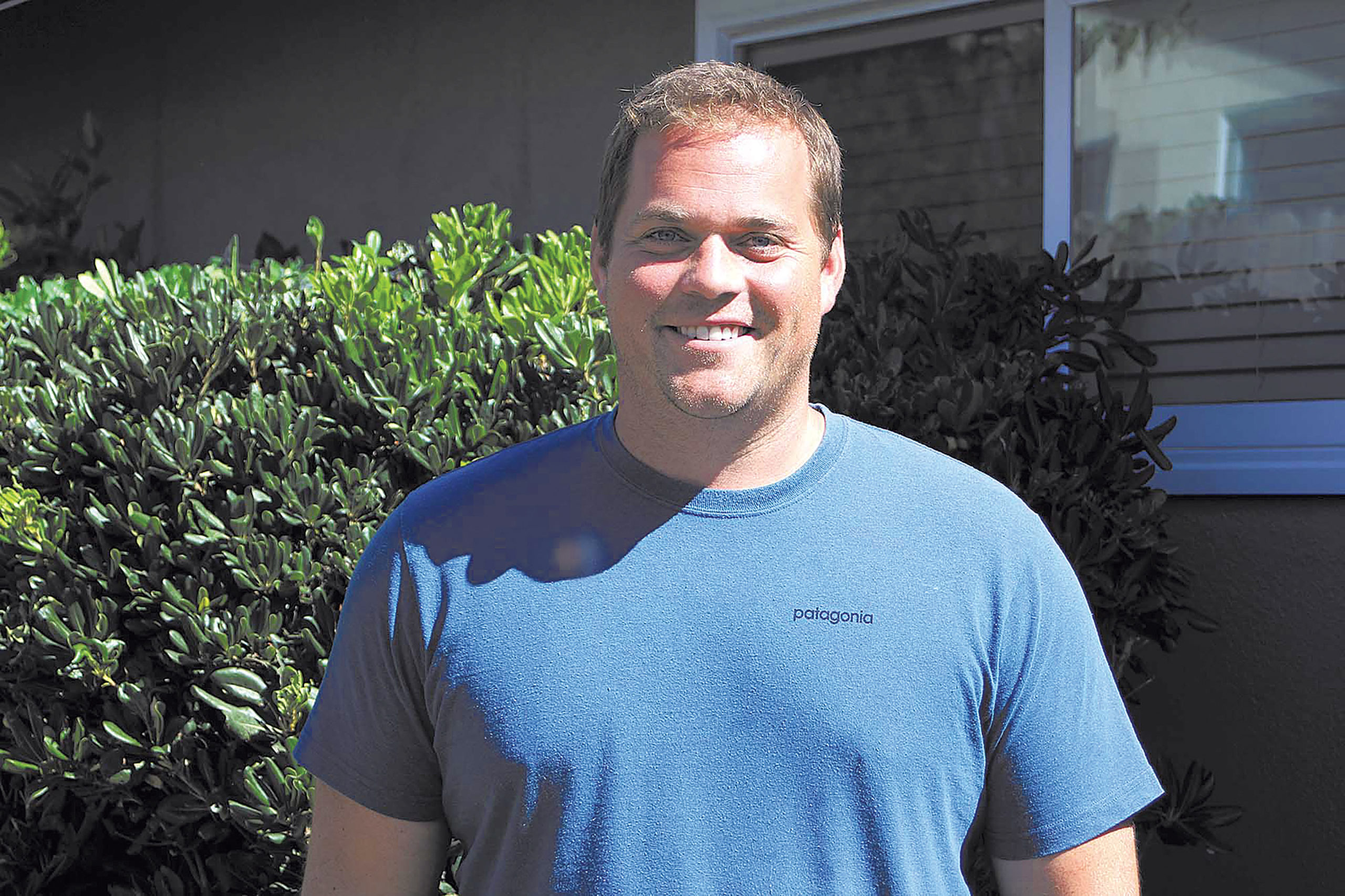 Hermosa Beach Councilmember Michael Detoy, announced at Tuesday’s City Council Zoom meeting that he has tested positive for COVID-19. He said he feels fine, but will be quarantining. Detoy is a Riverside firefighter. He and his wife have a young child. Easy Reader file photo

Massey and Armato were joined by Mayor pro Tem Mike Detoy and council member Hany Fangary in voting to pursue an appeal.

Massey and council member Mary Campbell have been recusing themselves from decisions on the CrossFit matter for the past two and a half years because of the proximity of their respective residences to the gym.

But Massey reversed course during the council’s Nov. 24 closed session when he cast his vote to appeal the state court ruling.

The State Fair Political Practices Commission (FPPC) specifies that any public official holding a financial interest in real property located within 500 feet of the gym cannot participate in decisions of the public body.

City Attorney Michael Jenkins advised  Massey he was not bound by the 500-foot FPPC mandate because the gym is closed.

“Given his prior recusals, (and the) now obvious violation of the Political Reform Act, and his relationship with Armato, make the appearance of a conflict of interest unavoidable,” Sanford wrote in his letter.

In a separate action, attorneys for Sanford have filed a federal lawsuit alleging, among other things, a violation of civil rights. Armato is named individually in this complaint along with the council.

In other Council action

— Approved a request by police officials to purchase 40 tasers and supportive equipment and software, for a total five-year cost of $114,490. Chief Paul LeBaron told the council the tasers would be integrated with body and car cameras, which would become operational whenever a taser unit is activated.

LeBaron said the upgraded “non-lethal” taser is currently being used by more than 15,000 law enforcement agencies nationwide. The department’s current tasers have reached their recommended life of five years, LeBaron said. Axon Enterprise will supply the taser units without a competitive bid with “single-source” status because the method of integration of cameras and taser units is “proprietary.”

— Approved on a unanimous vote an amendment to Spyder Surfboard’s annual Spyder Surf Fest special event agreement, extending it by one year. The contract now will expire in April 2023. The move was necessary, said Community Resources Manager Kelly Orta, because of the event’s cancellation in 2020 due to COVID-19 measures.

— Endorsed a “parallel” urgency ordinance amending a temporary moratorium on residential evictions “in advance of remodeling or demolition” during the pandemic. The ordinance mirrors one passed last month by the council protecting business establishments in the same manner.

— Approved a three-year agreement with EAS Enterprises, known locally as AVP, for its annual “Hermosa Beach Open” event. The popular professional volleyball event has been held annually for the past three years on the beach north and south of the pier, and on Pier Plaza. It is currently scheduled for July in order to not conflict with the Olympic Games. AVP officials estimate 40,000 people will attend the Open during its time in Hermosa Beach. ER