Cruise at the Beach is Back at Redondo Beach Marina! 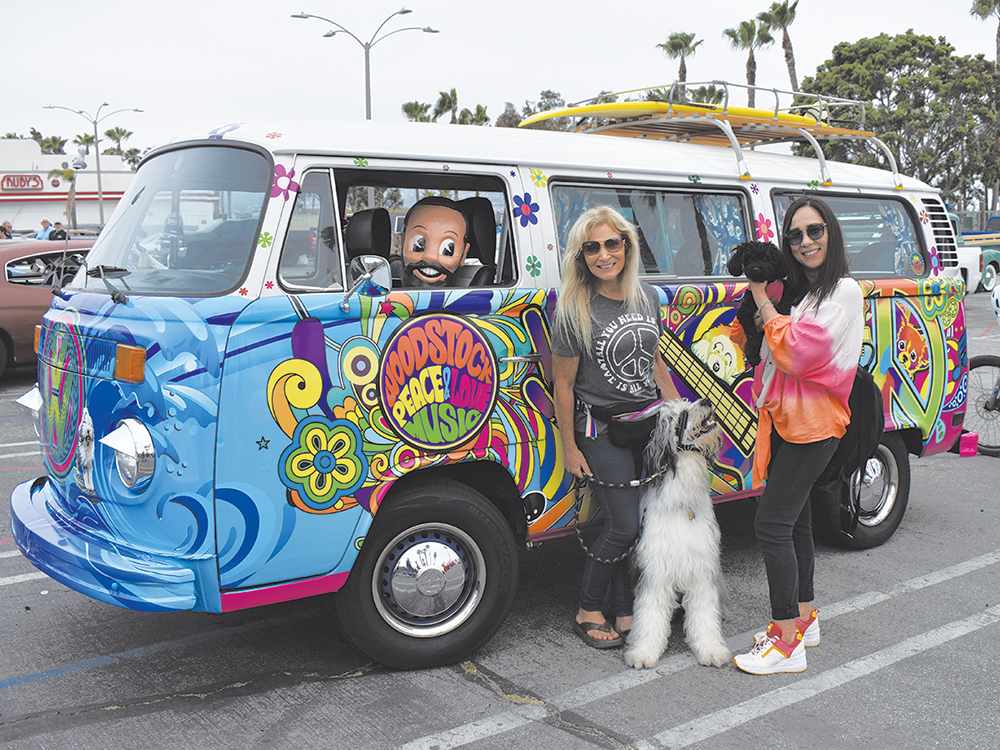 Vic and Carol Lopez of Hermosa Beach and friends, both two and four legged, get a lot of smiles with their custom painted 1975 Volkswagen Type 2 Van.

With original founder Darryl Boyd at the helm, hundreds of muscle cars, classics and street machines gathered last Friday at the Redondo Marina, near the old Ruby’s diner to celebrate the 20th  anniversary of “Cruise At The Beach!” The  gatherings will continue every Friday, from 3 to 6 p.m., through August. 27 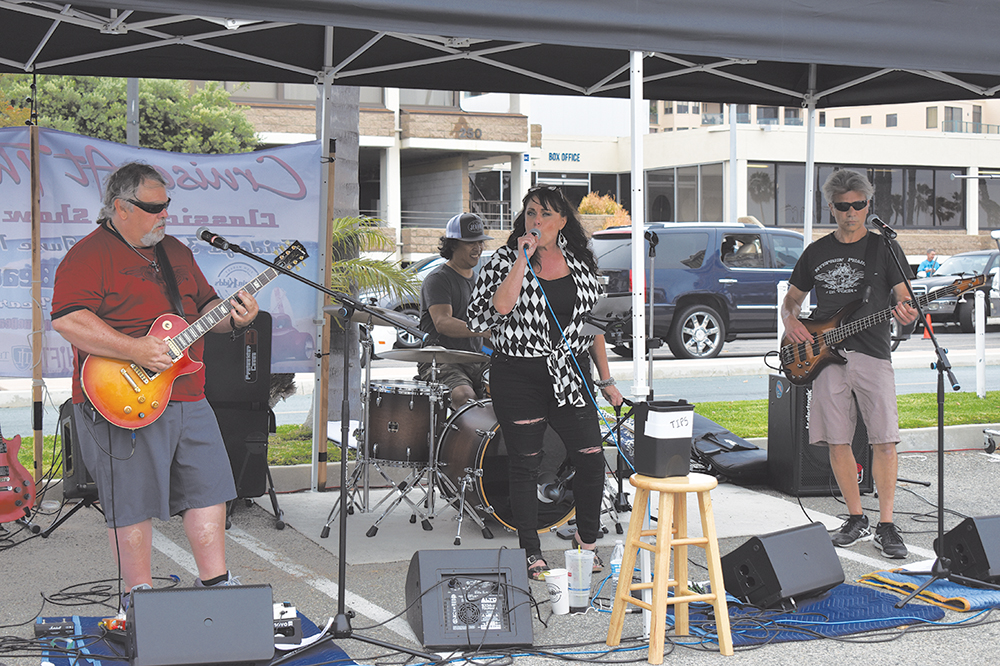 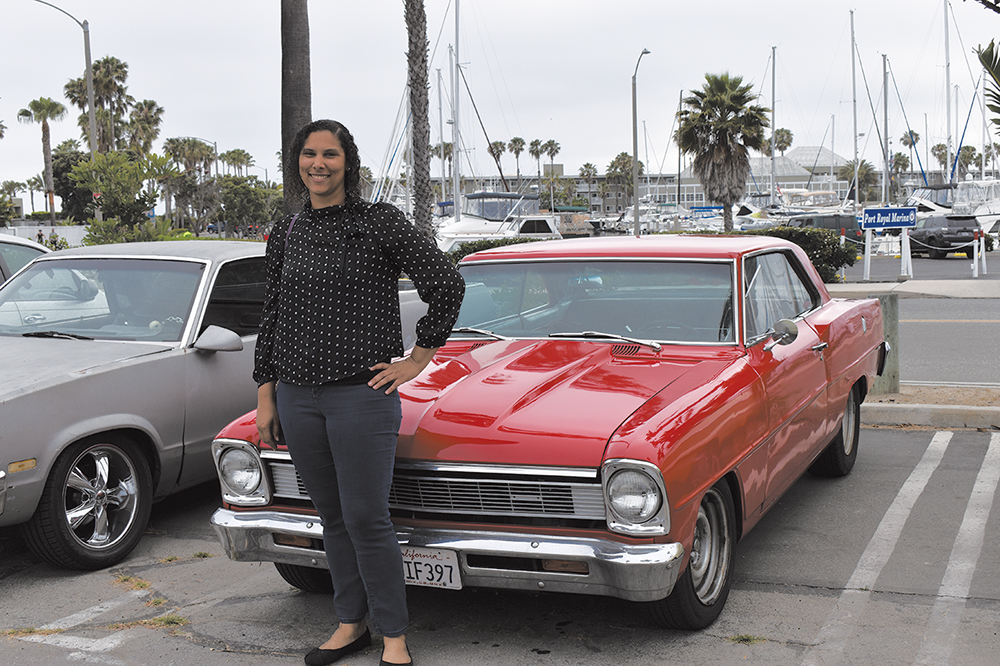 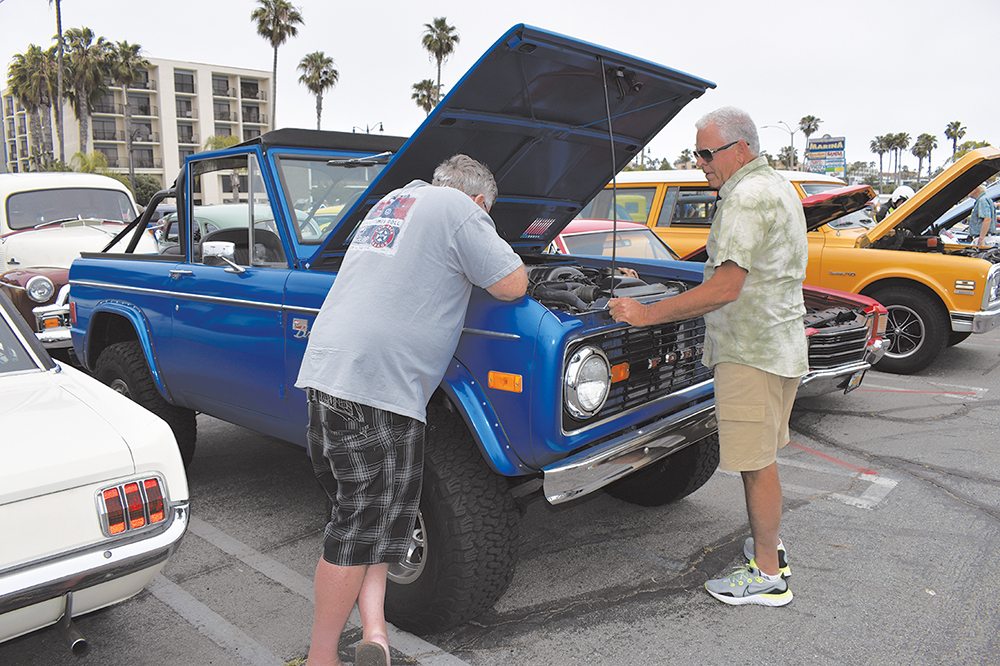 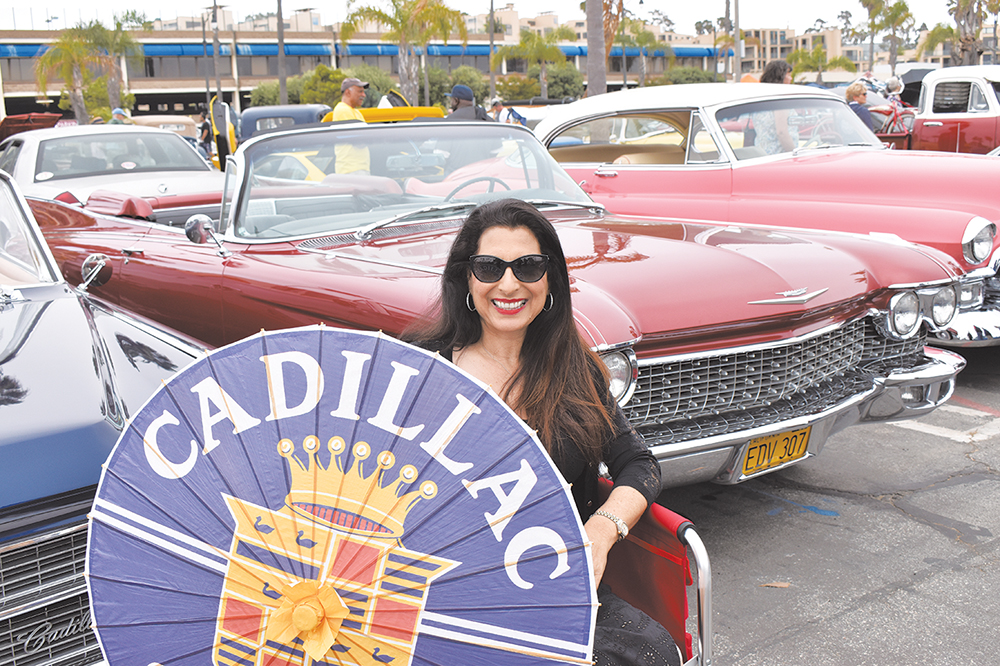 Melanie Hane of Torrance with one of her prized Cadillacs, a 1960 El Dorado Biarritz Convertible. It is one of only 100 made with bucket seats. 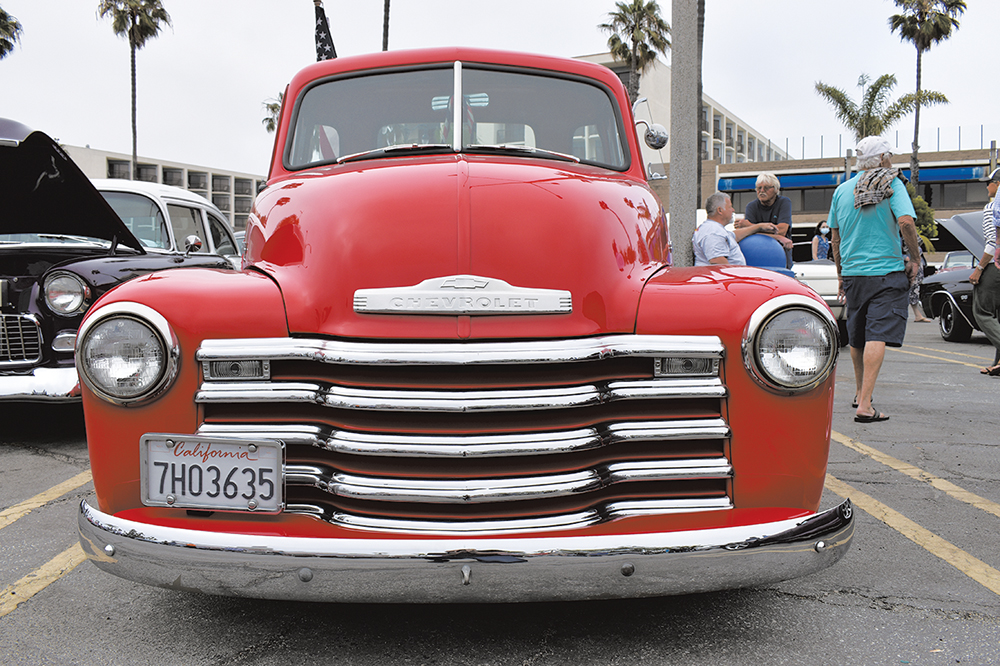 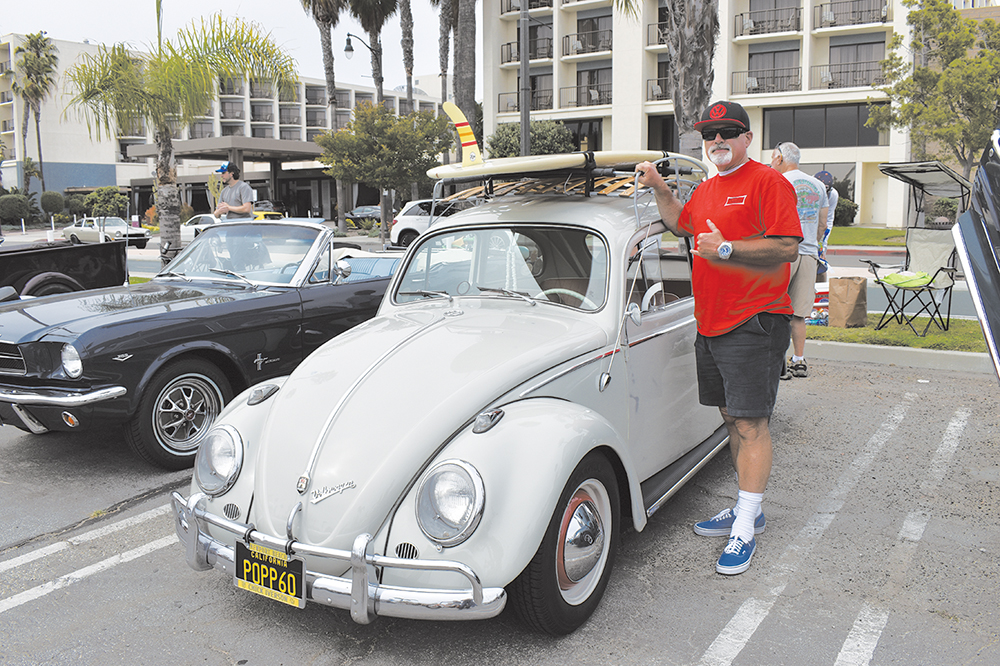 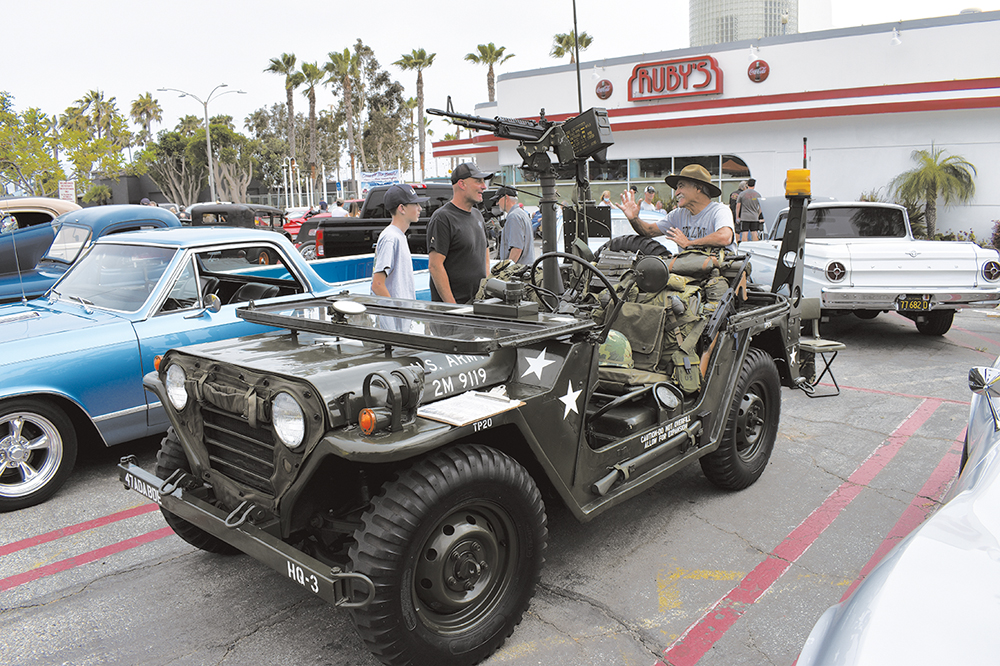 Veteran Carl Gutierrez with his 1966 Ford Army M151 A1 Truck including his Army issued M60.