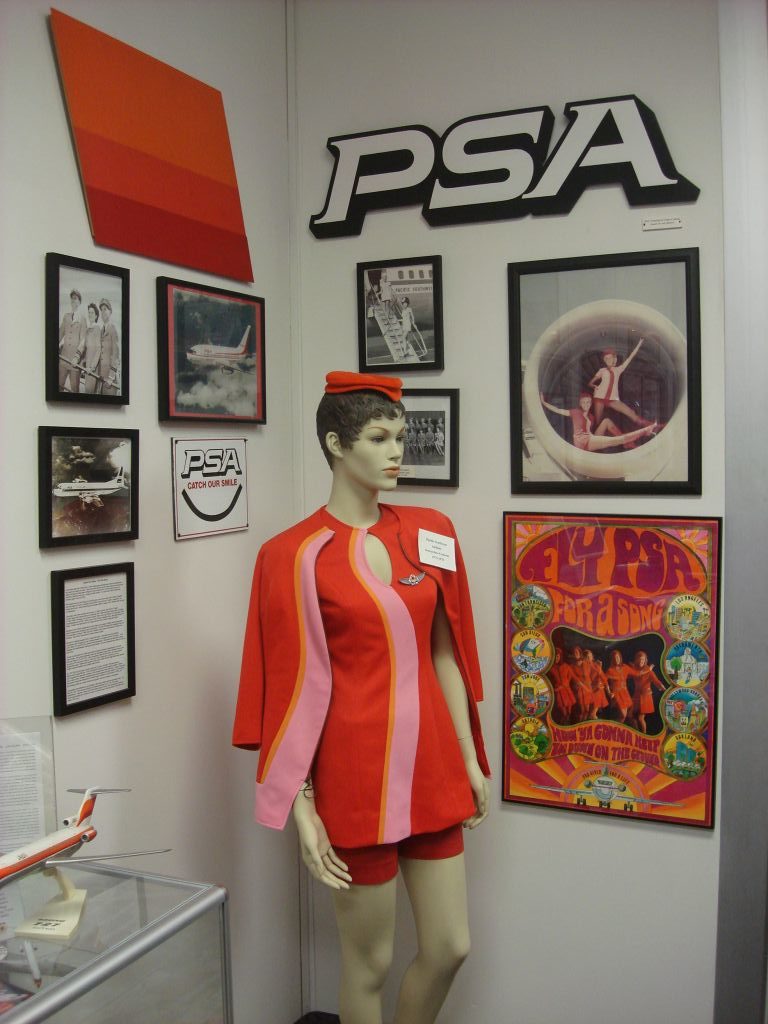 The Flight Path Museum and Learning Center, on the southwest side of Los Angeles International Airport is home to a vast collection from the Golden Age of Flying. According to Smithsonian.com, this is the only facility dedicated to preserving the history of Southern California aviation and encouraging youth through education and scholarships to pursue a career in this industry.

The museum is inside the West Imperial Terminal, which at one time was home to host of charter and novelty carriers such as Freddie Laker Airlines, World Airways and MGM Grand. The refurbished structure offers visitors  a self guided tour of airline uniforms, posters, and aircraft models in rooms dedicated to airlines that have long vanished the South Bay skies. Among the more familiar names are TWA, Braniff, Pan Am, and Flying Tigers.

LAX historian, and museum guide Ethel Pattinson, of Manhattan Beach Resident Ethel Pattinson, is the longest serving employee at the airport. Pattinson began working for United Airlines as a flight attendant In 1951.

“I flew the DC 4s, 6s and 7’son the Seattle-Denver-LA-Portland  route,” she said. Pattinson stopped flying and became an airport tour guide when she started her family. At the time, pregnancy was grounds for dismissal.

Susa Bailey, another stewardess from that era who also lives in Manhattan Beach began flying for TWA in 1953 on a 4-0-4 Skyliner. She quit one later to get married. “We knew the rules when we were hired. Flight attendants had to be young and available,” she said

In 1955, the City of Los Angeles was looking for ways  to promote a bond issue to finance construction of new terminals, connected by a loop.

Pattinson and her fellow tour guides would conduct tours of the airport for elementary school students and civic groups to encourage passage of the. It did so, overwhelmingly, in 1956.

Prior to the construction, airlines were widely scattered all over the field. TWA and Western were on Aviation Blvd .

The Flight Path Museum has a DC-3 that visitors can go board, triggering memories triggers memories among visitors old enough to have flown in them. 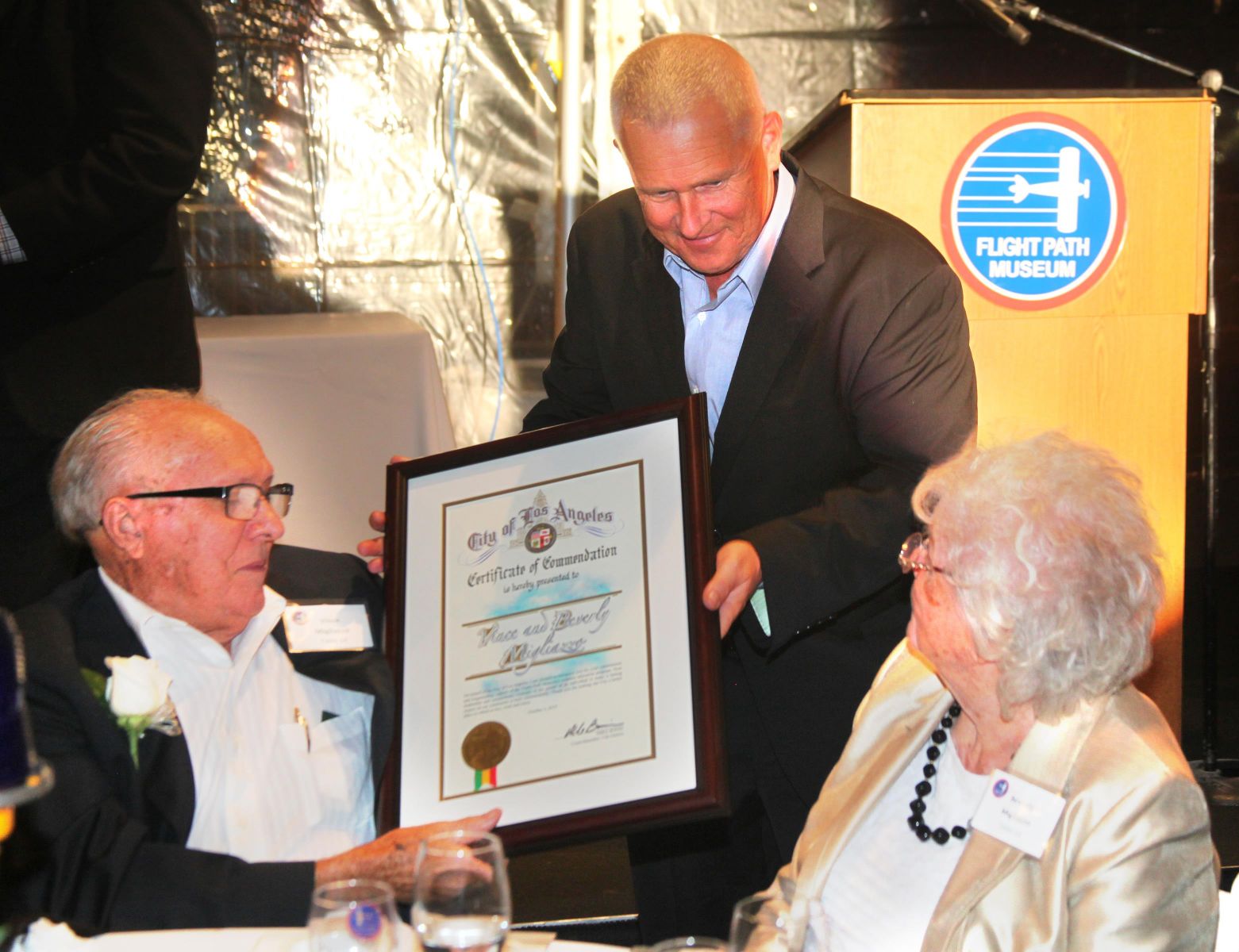 Guests enjoyed a champagne welcome, a behind the scenes bus tour of the airport, flight simulator demonstrations and fine food and drink.

“We are most grateful to everyone, including our major supporters, who collectively helped make our Gala a great success,” said Agnes Huff, PhD, Flight Path Museum President of the Board. Brett Snyder, the popular “Cranky Flier” blogger, who served as emcee. Gala Co-Chairs were Robert Acherman, Carly Allen and Heidi Brown. 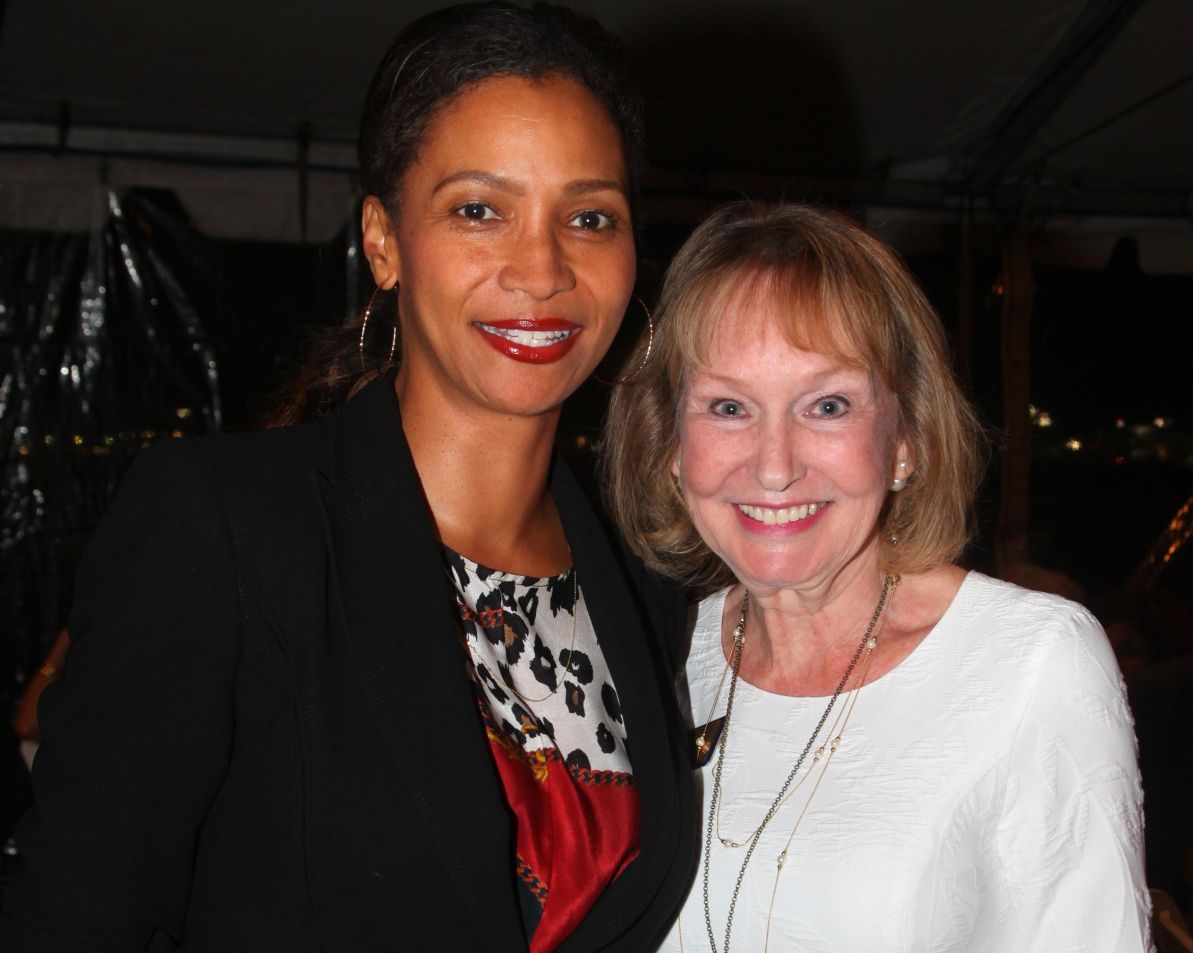