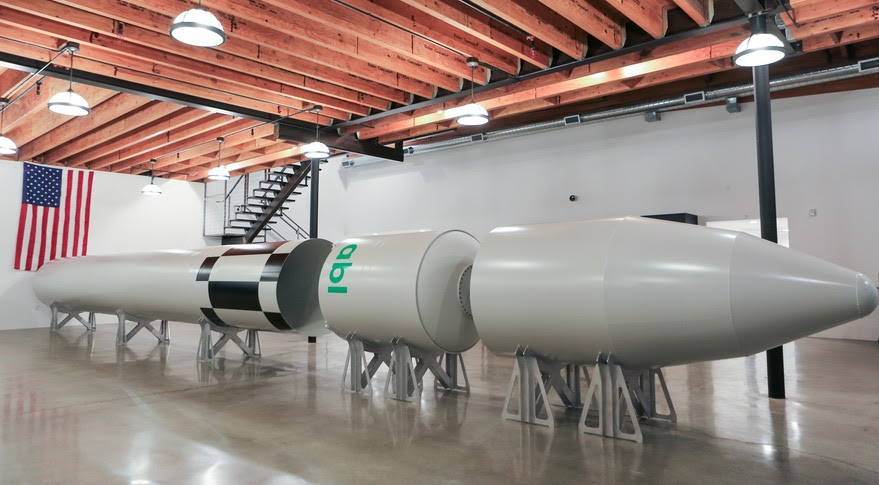 ABL Space Systems, an El Segundo company founded in 2017 by engineers from rocket builder SpaceX in Hawthorne, announced last month that it has received a significant investment from aerospace giant Lockheed Martin Space. The amount of the investment was not disclosed.

ABL completed its first development vehicle in 2018. The rocket is designed to carry small, breadbox-sized satellites into orbit.

The Lockheed investment follows ABL’s recent announcement of the RS1 launch vehicle — a rocket that offers increased payload capacity at a relatively cost.

The upgraded RS1 has a larger, six-foot diameter, and is powered by a new family of gas generator engines, the E1 and the E2. RS1 is priced at $12 million per launch or as low as $10,000 per kilogram of payload.

The company has conducted a series of successful tests of its E2 bipropellant rocket engine at Spaceport America in Truth or Consequences, New Mexico.

“In both engineering and manufacturing, small launch vehicles are fundamentally simpler than large launch vehicles, and there are many opportunities for efficiency gains,” said ABL CEO Harry O’Hanley in a statement. “We’ve worked swiftly to prove out innovative, low-cost manufacturing methods, which have dramatically lowered our costs and we’re excited to pass along the savings to our customers.”

“The U.S. government is increasingly interested in responsive small launch vehicles and the distinct capabilities they offer,” O’Hanley said. “Lockheed Martin Space has been providing successful end-to-end solutions to the government for decades and its support offers an excellent opportunity for us to deliver ABL products at scale.”

“It is clear that space has become a contested environment,” Ambrose said. “We recognize the growing importance of on-demand and flexible launch options as part of a suite of solutions necessary to counter this and other growing challenges.”

A spokesman for Lockheed Martin Space said the investment in ABL was made in part because ABL’s RS1 rocket is perfectly sized for launching what the industry calls “cube-sats.”

“These are small satellites ranging in size from a bread box to a dishwasher,” the spokesman said.

Proceeds from the financing will be used to advance ABL’s development and test program, including a planned integrated stage test in the second half of 2019. ABL is planning a first launch of RS1 in 2020.

Jeff Mitchell is a South Bay freelance journalist. Contact him at j.edward.mitchell@gmail.com.