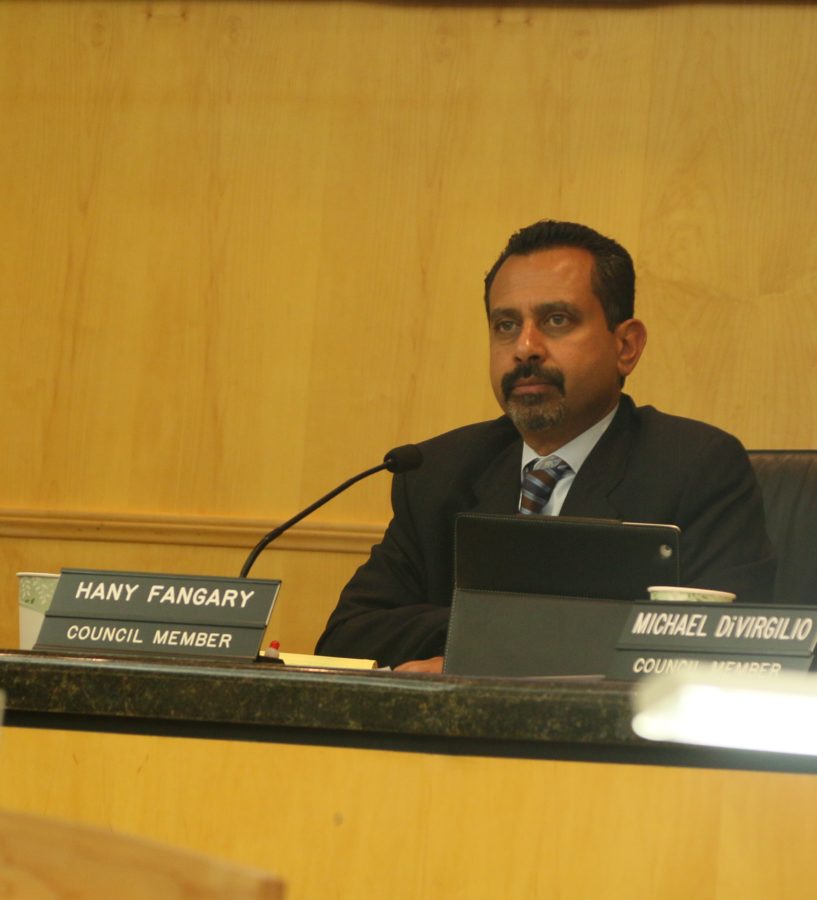 Former Hermosa Beach City Council member Hany Fangary may be able to avoid or reduce the $24,000 penalty levied by the Fair Political Practices Commission (FPPC) for alleged campaign fund violations, following a decision Wednesday by the state panel to delay action on the assessment.

The commission voted to continue the matter for one month to allow Fangary time to bring his campaign committees “into compliance,” and avoid a default judgment.

According to the FPPC complaint, Fangary and his wife failed to meet deadlines for filing lists of contributors during, and after campaigns for the city council seat in 2013 and 2017.

An administrative hearing had been set for Wednesday on the matter.

Fangary’s request to the FPPC also raised the possibility of reaching a settlement with the agency to deflect the default.