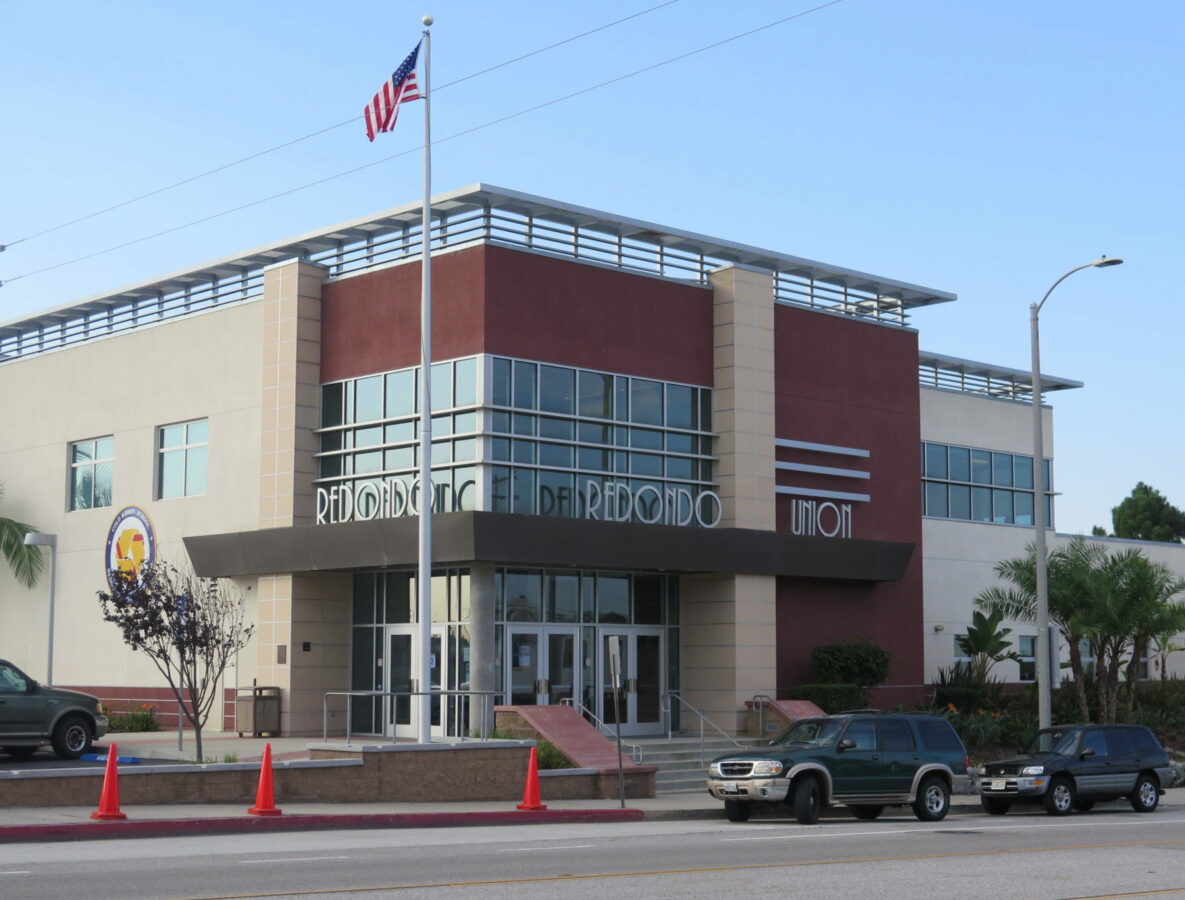 The Redondo Unified School Board has identified a finalist for its superintendent job, soon to be vacated after 16 years by Steven Keller.

The finalist’s identity was not disclosed.

The board earlier decided to focus on internal candidates, over the objection of member Rolf Strutzenberg, who sought to consider outside applicants as well.

Witken said that pending agreement on a contract, the board expects to take action to appoint the new leader Oct. 11.

The board and its search consultant discussed the matter for the first time in open session at its Sept. 13 meeting. Board members stated qualities they would like to see in the next superintendent.

Witken said he wants a focus on academic achievement, first and foremost, along with someone who is not afraid to confront bad news.

“My preference is for internal; someone who knows where the bodies are buried, for lack of a better term,” he said.

Board Member Rachel Silverman Nemeth said she would like to see a focus on the whole child, and someone who “is essentially on call.”

Dan Elder said his preference is to go internal as well.

Witken explained that he would like to see an internal candidate “not to reward someone’s longevity, but because I think these people are the best for the job.”

Flinn said she did not want to spend extra money for the consultant to begin a wider search.

“I would want to know if I got the job, that I was the best one,” he said.

“All healthy organizations promote from within,” said Flinn.

Silverman Nemeth expressed concern at spending money for something that “does a disservice” and is “a slap in the face” to existing candidates at the district office.

Witken noted the time it would take an external candidate to “diagnose what is needed.”

“My kids aren’t getting any younger,” he said.

Strutzenberg asked Keller if he was an internal or external candidate.

“Do you know how I ended up here, because of this very issue,” he said, confirming he was an external applicant.

“Don’t be an a—hole,” Silverman Nemeth said to Strutzenberg, whom she accused of interrupting her during the discussion and earlier.

The board did not take a vote on the matter, since it was only a discussion item on the agenda, not an action item.

Later, at the end of the public session, Witken asked the board to keep things civil and noted that he will continue to act to move discussions along.ER

How Keller was hired by RBUSD

Superintendent Steven Keller came to Redondo Beach Unified School District in 2006 from Laguna Beach, where he was an assistant superintendent of instruction and human resources.

Slated as the heir apparent for Laguna’s superintendent job, Keller decided to apply for Redondo after learning the Laguna superintendent would not retire for another year or more.

“RBUSD was a mess and had seen several superintendents come and go in a short period of time,” Keller said. “I had two RBUSD interviews and was ultimately offered the position at 11 p.m.-ish, after the final interview.

Why did it take a few hours for the board’s search consultant to call him?

He accepted the job after an eventual 5-0 count.ER