Format and Interesting Facts About the Pro Kabaddi League (PKL)

Launched in 2014, the PKL has revolutionized the state of kabaddi India and given the sport more prominence. Some interesting facts about it are below. 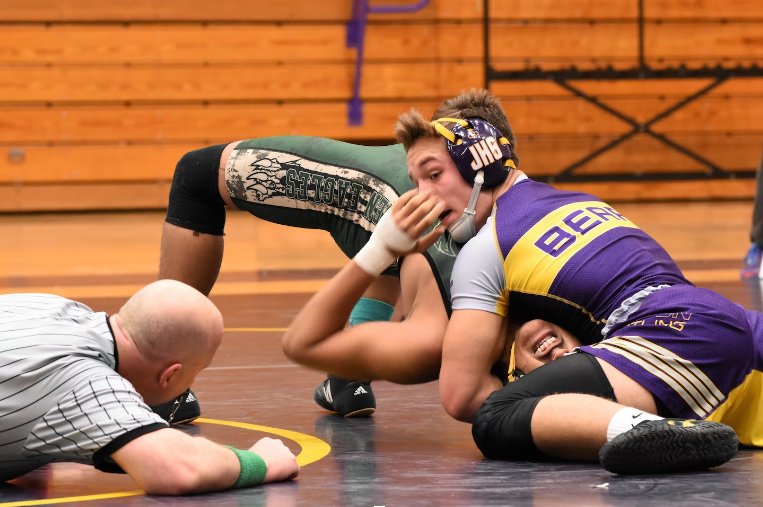 Kabaddi has been one of India’s most popular traditional games for centuries. It is a highly physical, action-packed, fast-paced game played between two teams of seven players. One team attempts to infiltrate its opponent’s end zone by sending a player (the raider) to tag their opponents while attempting to return to their own corner un-tagged.

With the help of the Pro Kabaddi League, the sport joined the list of indigenous Indian games recognized as professional sports today. The league was only launched in 2014, but the interest and prominence it has generated so far have been impressive. In fact, it is dubbed one of India’s most exciting and fastest-growing sports leagues.

With only nine seasons played so far, the PKL has come a long way, growing by leaps and bounds in terms of viewership and worldwide reach.

As you read about PKL in this article, we will explore the dynamics of the competition and also take you through some interesting facts about the league.

Kabaddi has about 25 variants, most of which are only played locally in India. However, the game has only two globally recognized variants: the standard form and the circle variant. Apart from minor differences in game regulations and gameplay, one of the most noticeable distinctions between these two variants is the size and form of the pitch on which games are played. The circle variant is played on a circular pitch. However, regardless of its international status, the International Kabaddi Federation (IKF) does not recognize it as the official Kabaddi style. The IKF-recognized standard kabaddi version is the style used in the PKL and other professional Kabaddi leagues worldwide.

The Indian Pro Kabaddi League is currently contested among twelve teams. Based on the standard Kabaddi style, the games are played on a rectangular court between two teams of seven players.

The Indian Premier League was one of the competitions that influenced the format with which the PKL is now played (IPL). However, the PKL differs slightly, particularly in the point scoring system, where a win is worth five points as opposed to the two in the IPL. In the event of a tie, the PKL teams share three points, and a loss equals no points. However, the losing team receives one point if the loss margin is less than or equal to seven points.

PKL matches, like most league matches, begin with a group stage in which the 12 competing teams play each other in a home-away game format to make a total of 22 matches played by each side at this stage. At the end of the group stage, the top six teams qualify for the competition’s next round (Playoffs), where they play a series of knock-out matches leading up to the final.

The competition’s playoff stage includes two kinds of games: the Eliminator and Semi-finals. The top two teams from each group stage advance through to the semi-finals directly, leaving the remaining four to compete in elimination matches.

Interesting Facts About the PKL

Kabaddi has always been more of a cultural entity than a professional sport in India. However, the formation of the PKL in 2014 transformed the sport’s status, inspiring many young athletes to pursue a future as professional Kabaddi players. The league has also produced numerous great players and moments in its brief history.

Here are interesting facts you might find intriguing about the PKL:

Patna Pirates have been the most successful team in the PKL, winning three titles in four final appearances. The team won their first title in the league’s third season and then went on to win consecutive championships in the next two seasons, making them the only team to defend their title successfully.

However, following these three years of glory, the team fell into a decline, failing to qualify for the playoffs until this year’s edition, when they fell to a disappointing loss to Dabang Delhi in the final.

In the nine seasons played in the competition so far, Partners Pirates have accumulated the most points, recording 5,813 points in 167 matches. In second and third place are Bengaluru Bulls and U Mumba, with 5,449 in 164 games and 5,306 in 162 matches, respectively. On the other hand, Tamil Thalaivas, who joined the league in 2017, has recorded the least total points with 3,026 in 97 matches.

Pardeep Narwal is one player that will not be forgotten easily in the history of the PKL. With 1425 raid points in 139 matches, the lethal raider has amassed the highest raid points in league history. Pardeep began his career with the Bengaluru Bulls but left after a year to join the Partner Pirates in 2016. He currently plays for UP Yoddhas.

The Bengaluru Bulls’ 64-24 thrashing of UP Yoddha remains one of the legendary matchups fans will want to watch again in the PKL’s short history. The game showcased Bengaluru Bulls skipper Rohit Kumar’s brilliance, as he went all out to accumulate 32 raid points, contributing to the Bengaluru Bulls’ 40-point difference over debutants UP Yoddha.

The formation of the PKL transformed the Kabaddi game in India into a professional sport. So far, the league has been running for nine seasons with several interesting moments and records. This year’s edition started October 7th and is expected to run till mid-December. So it’s not too late to jump in on the action. Don’t forget to visit Parimatch for the best experience betting on any PKL game.