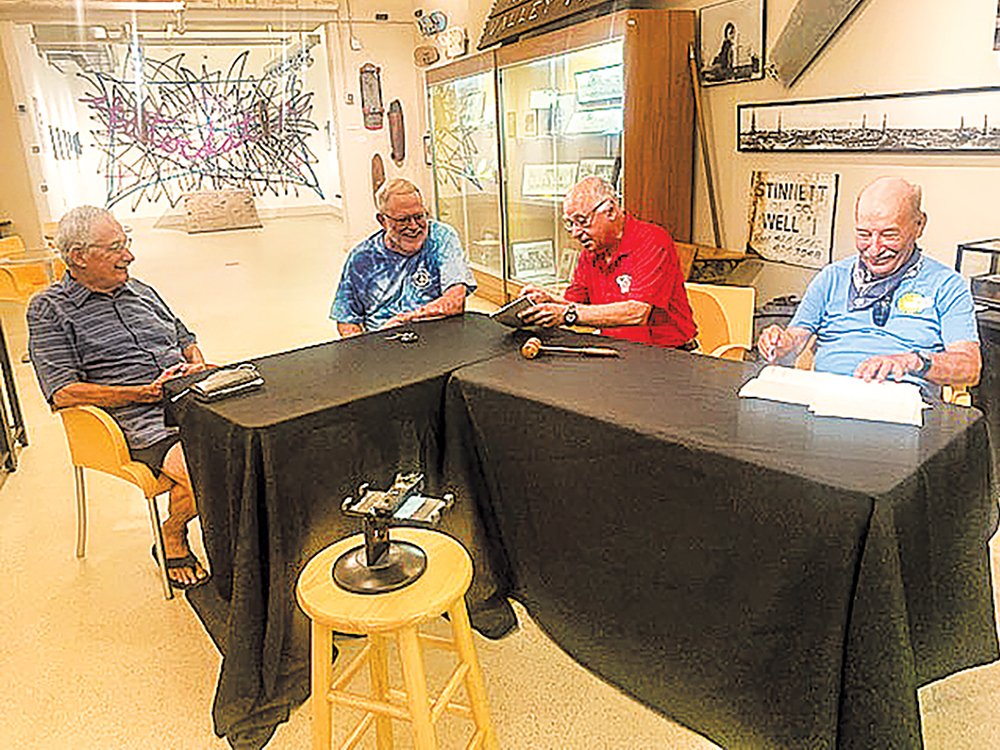 “All from the corporate headquarters, which is my son’s old bedroom at home,” said Widman, who is in his 21st year as Executive Director of the South Bay Center for Dispute Resolution (SBCDR).

The organization is most often called into action by city agencies such as police, code enforcement, animal control and prosecutor offices. Widman and colleague Andy Shelby, a retired Boeing human resources administrator and other mediators engage, talk to the parties involved and help facilitate an agreement.

Their work continued during the height of the pandemic.

The longest mediation yet went on for eight months, concluding earlier this year. The dispute was over construction of a new home in Hermosa Beach, which shifted ground under a  neighbors’ property. In the end, the neighbors got their walkway and wall rebuilt.

“Invariably, there are problems with construction,” Widman said. “Hours, debris, parking, damage to adjacent properties; and that’s what happened here. It was just a matter of keeping people communicating, keeping them talking. What’s the first thing to be dumped in a conflict? Communication.”

Widman’s contacts through his part-time work as program coordinator suggested he continue on his own, and thus the SBCDR was formed in 2000.

He is the one paid employee. More than two-thirds of the mediation is done over the phone, with 15 to 20 cases open now.

Shelby is on the board of SBCDR. He works as one of its three to four mediators, and fills in for Widman when he is on vacation.

“What Lance does in the community is unique and much-needed. He has a lot of patience  but he is very direct with people,” said Shelby. “Two neighbors not getting along, it doesn’t matter their economic level, believe me. Widman is a real nugget of a resource for the South Bay.”

The most recent case Shelby assisted on was a disagreement over a backyard renovation in Hermosa Beach, specifically how tall a wall would be.

Widman and Shelby met the two parties in a neutral conference room in a Redondo Beach law office.

“They worked something out,” Shelby said. ER