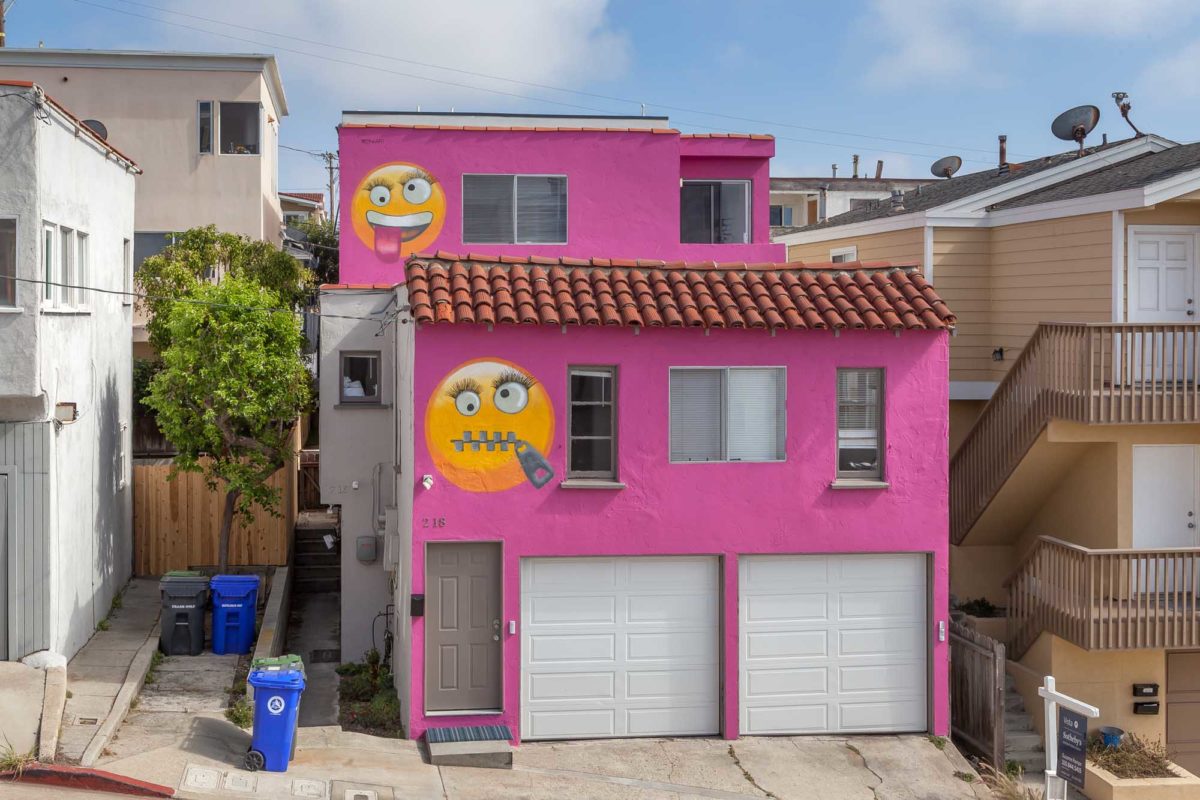 “The emoji house war,” posted on EasyReaderNews.com on August 1, has had 35,491 readers, the second most of any EasyReaderNews story in 2019. Photo by JP Cordero (CivicCouch.com)

Until Google Analytics develops a moral compass, readers will need reporters and editors

In the late 1800s, Philadelphia department store owner John Wanamaker  said, “Half the money I spend on advertising is wasted; the trouble is, I don’t know which half.”

Over the next century newspaper ad managers would repeat Wanamaker’s witticism whenever the value of newspaper advertising was questioned.

Then came Google. Google promised to prove statistically what advertising works best on news sites, based on data showing who views web ads, for how long, on what device, and from what location, along with enough permutations to baffle any advertiser. But early enthusiasm for that data has dimmed with the proliferation of websites and the splintering of readership. The clickthrough rate on website banners is .04 percent, down from 44 percent for the first web banner ad in 1994, according to Michael Brenner of the Marketing Insider Group.

Like Winnamaker trying to fathom what advertising worked, newspaper editors work in the dark when deciding what stories to print. And like ad managers, they were hopeful Google Analytics would help identify what those stories should be. But like Google’s advertising data, Google’s story data isn’t easily interpreted.

EasyReaderNews.com’s viewership numbers are clear enough. Last year, 1.7 million people spent an average of two minutes reading stories at EasyReadernews.com, up from 1.5 million, or 13 percent, from 2018, according to Google Analytics.

The most popular story in 2019, with 68,865 readers, was about local artist Paul Roustan, which makes sense. The story is illustrated by Roustan’s paintings of naked men and women.

But other readership numbers don’t make sense. What accounts for the popularity of a story about 1950s actor Glenn Ford, posted to Easy ReaderNews.com in 2012? It was 2019’s fourth most popular story, with 19,000 page views. Or a story about former Trump Chief of Staff General John Kelly, 2019’s sixth most popular story, with over 16,000 page views? 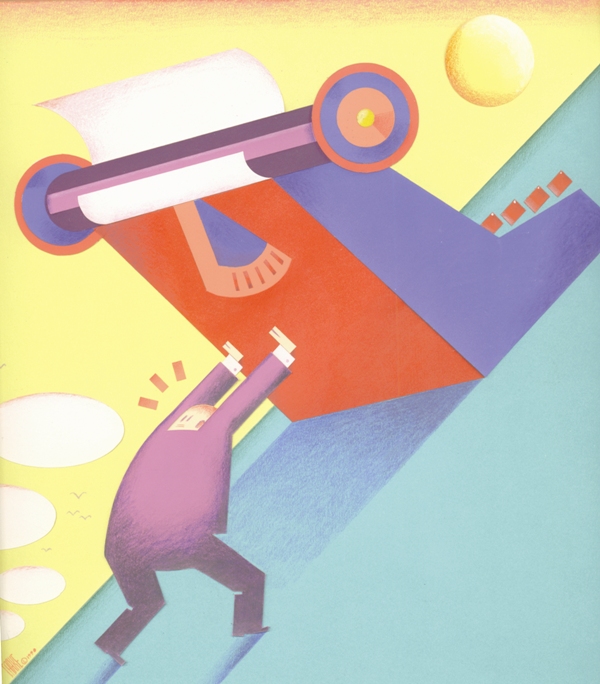 Google Analytics offers an explanation, but it’s not very helpful to an editor in deciding what to print.

Of the 68,865 people who read about body artist Paul Roustan, all but about 500 were referred to the story by NewsSite.com.

Similarly, all but 1,000 of the 16,000 General Kelly readers were referred to the story by NewsSite.com.

NewsSite scrapes news sites for stories its algorithms identify as interesting to the 40 million people who have downloaded its app. Both Google and Apple recognized NewsSite with Applications of the Year awards. NewsSite doesn’t pay the newspaper sites it takes stories from. And more importantly, it offers little guidance to local editors (or advertising directors) because the readers it refers to local websites, like EasyReaderNews.com, aren’t local people. NewsSites referrals don’t care about Hermosa Beach, Manhattan Beach and Redondo Beach and they don’t shop here.

Encouragingly, most of EasyReaderNews’ top ranked stories were popular with local readers.

“The Emoji house war,” 2019’s second-ranked story, was about a Manhattan Beach resident who painted large, brightly colored emojis on her house, angering neighbors and sparking debate about property rights and free speech. The story drew 35,491 readers. Over 8,000 found the story by going directly to Easy Reader’s website and another 8,000 found the story through Easy Reader’s Facebook page.

The other half were readers directed to the story after it was picked up by newspapers around the world, ranging from the Washington Post to the Guardian in England and the Kenya Standard.

But other equally, if not more important, stories drew few readers.

How does one measure the value of 172 residents learning who’s been elected to city council? Or the value of 804 voters learning about what promises to be the most controversial Beach Cities issue since the 2015 oil election in Hermosa Beach?

Algorithms won’t recommend reporters write these stories. Or recommend these stories to readers. Not until Google Analytics develops a moral compass. ER