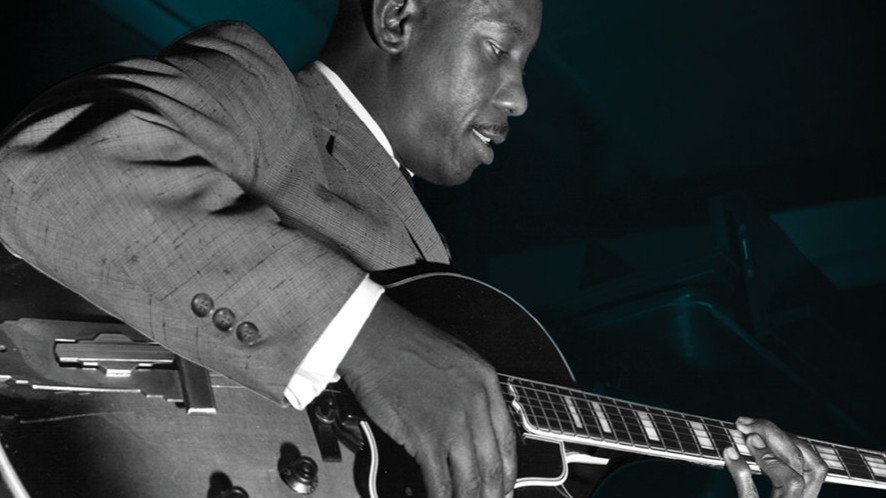 In the summer of 1967 I was a 15-year-old Palos Verdes High sophomore, obsessed with the guitar and hungry to learn anything and everything I could about it. I had burned out on the simplicity of wet, reverb laden surf music instrumentals and craved a more sophisticated and challenging approach to my playing.

On the evening of August 8, two of my best buddies and I headed down to Hermosa Beach to cruise The Strand and hopefully party with some surfer girls. While driving down Hermosa Avenue, I glanced up at the marquee above Howard Rumsey’s famous jazz club: “Wes Montgomery Here Tonight.” Montgomery was already recognized as one of the greatest jazz guitarists of all time.

On warm, balmy summer nights, the Lighthouse Cafe would open up aporthole dutch door to allow the cool beach air to flow into the smoky bar. Since we were all minors and prohibited from entering, we just watched and listened through the porthole. We had a side view of Montgomery and his combo, a bass player, percussionist and a drummer.

I was mesmerized. But after the second set, my buddies started to get restless. When Montgomery took his break, I reluctantly followed them out to our car, which was parked in the lot behind the club. 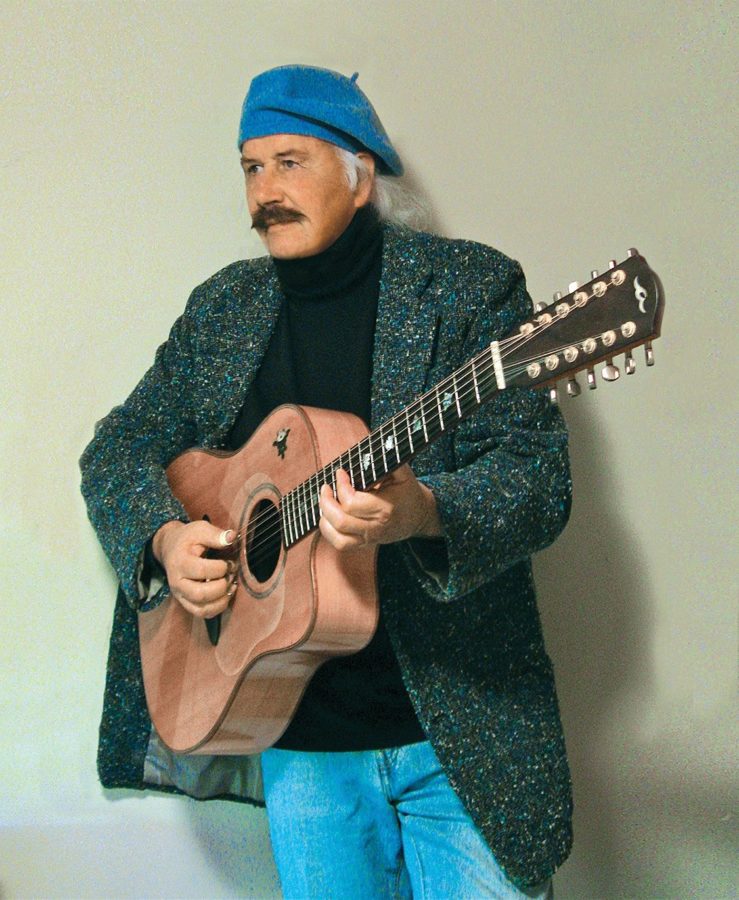 To my amazement, there was Wes, sitting on the steps, smoking a cigarette and sipping coffee. I shyly walked up to him and said, “Hello.” He looked up at me with a big smile and said, ”You play the guitar, don’t you kid?” I replied, “How did you know?” He responded, “I could see you outside the porthole watching the show.”

He stood up and said, “Stay in school kid, and forget the music business.” Then he turned and walked back inside the club.

My buddies were determined to leave. I said, “You guys go ahead, I’m staying to catch another set.”

I stayed at the porthole until well after midnight. When Montgomery took his next break I knew exactly where to find him. I walked around the corner and down the alley of the old, red brick building and there he was, smoking another cigarette and drinking more coffee. I asked, “Wes, how do you do those octave chords?” He created his famous signature sound by strumming his thumb across multiple strings.

He laughed and said, to my complete amazement, “Here Kid, since you are back again, let me show you a little trick.” He reached around the doorway, grabbed his Gibson 754 hollow body guitar by the neck and patted the step next to him, inviting me to sit.

I was trembling, and my fingers and palms were sweating. He handed me his guitar and said, “Okay, try this.” He moved my fingers into the correct positions over the fretboard, and instructed, “Go ahead! You have to mute some of the strings at the same time you strum to highlight the octave.”

I gave it my best effort, but  just couldn’t make it happen. I handed his guitar back and said, “Thanks.” He replied, “It just takes a little practice.”

I was amazed at how approachable, almost fatherly he was to me. It was like the first time I played catch with my dad before joining Little League. He asked, “Are you going to hang around and catch my last set?” I replied, “You bet.” I felt at least three inches taller, knowing that one of the world’s greatest jazz guitarists had taken a few moments of his break time to give me a quick guitar lesson.

After his final set ended around 1:30 AM, I  hitchhiked back to my parents house in Palos Verdes and found myself grounded for weeks. I didn’t care. I had spent a few magical moments with Wes Montgomery, one of the greatest legends of jazz guitar. Of course, 53 years ago, I didn’t realize I would ignore Montgomery’s advice, and end up pursuing a career in music.

I went on to become one of John Fahey’s “chosen disciples of fingerstyle guitar,” as the last and youngest member of the ‘Takoma Seven,’ an innovative group of master fingerstyle guitarists who inspired a whole new generation of acoustic guitar players. We were quite a fraternity to say the least, John Fahey, Leo Kottke, Robbie Basho, Peter Lang, Rick Ruskin, Michael Gulezian and myself.  Looking back now, I would like to think that Wes Montgomery would be proud of the fact that his inspiration prompted me to ignore his advice.