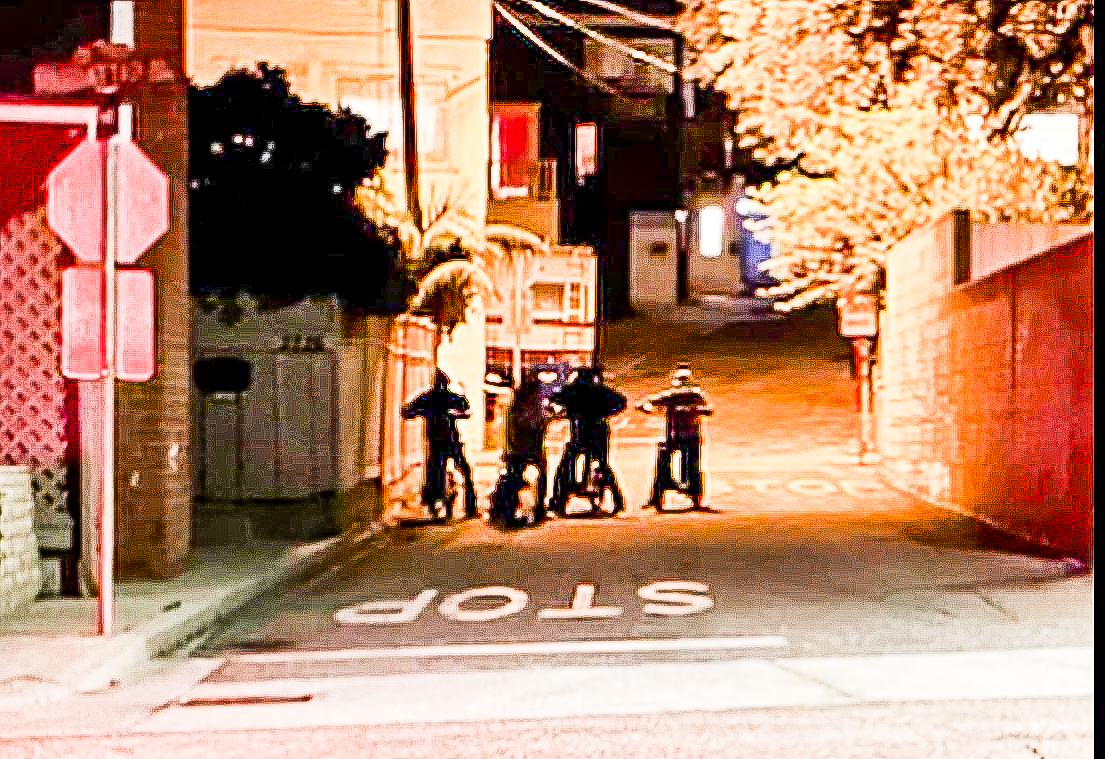 Parents of three juveniles caught by Hermosa Beach police tagging a wall in the north end of the city last week were issued citations, along with their offspring, according to a report on the police department’s Facebook page.

Residents saw the youngsters spray painting a wall in the late afternoon of Feb. 19, and alerted authorities.

Responding officers “immediately recognized that the graffiti was similar to [that] at least 10 other city locations,” according to the post. The department reported “numerous calls of these related incidents.” The suspects could not be located in those cases “due to a large call volume,” according to the department’s page.

In the most recent incident, responding officers arrived in time to see four juveniles riding e-bikes matching descriptions provided by residents who witnessed earlier tagging by the youths.

The juveniles were detained and found to be in possession of spray paint matching the fresh graffiti. Three of the four juveniles admitted to tagging the wall, said police, and were taken to the police station. There they were cited along with their parents before being released.

Sgt. Mick Gaglia of the Hermosa Beach department said names of the parents would not be released, but he confirmed that none of the parties are residents of Hermosa Beach.

The department’s Facebook page, which first mentioned this incident, has been online for about two years. It has proven to be a “valuable tool” for maintaining public contact, said Gaglia, adding that it has many uses: “It’s not always crime. There’s a lot of stuff of public interest. Also, for example, right now we’re advertising a position,” he said.

Two sergeants and “a couple of officers” comprise the department’s “social media team,” and between them, said Gaglia, the page is maintained. It’s monitored both by a filter and by members of the team.

But it’s probably not a place where one would post inappropriate comments, right?

Gaglia chuckled: “You’d be surprised. People get stirred up and they put all kinds of stuff on it.”  ER