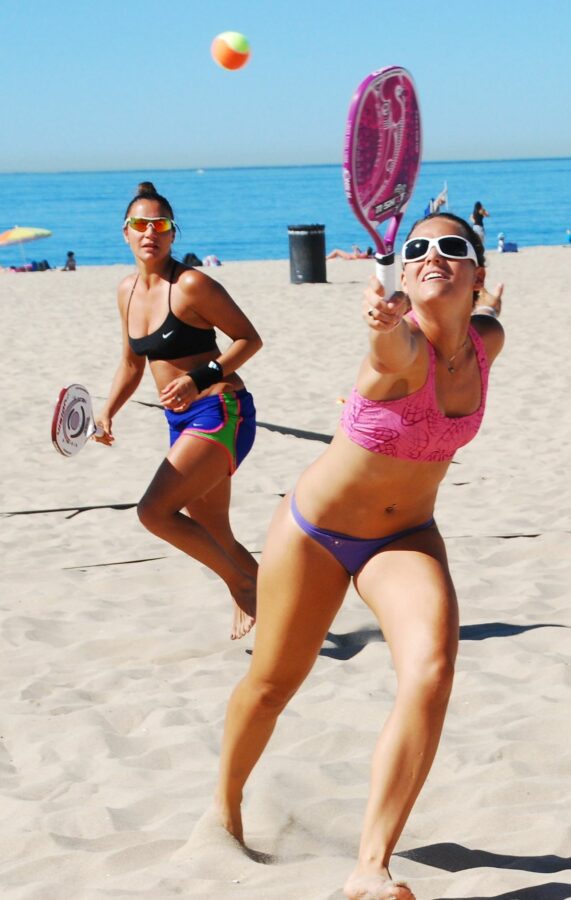 A series of popular pre pandemic events were approved by the Hermosa Beach City Council this week. Among them the Hermosa Beach Triathlon on June 12 and the Beach Tennis Association tournament series, starting in March. Photos by Kevin Cody 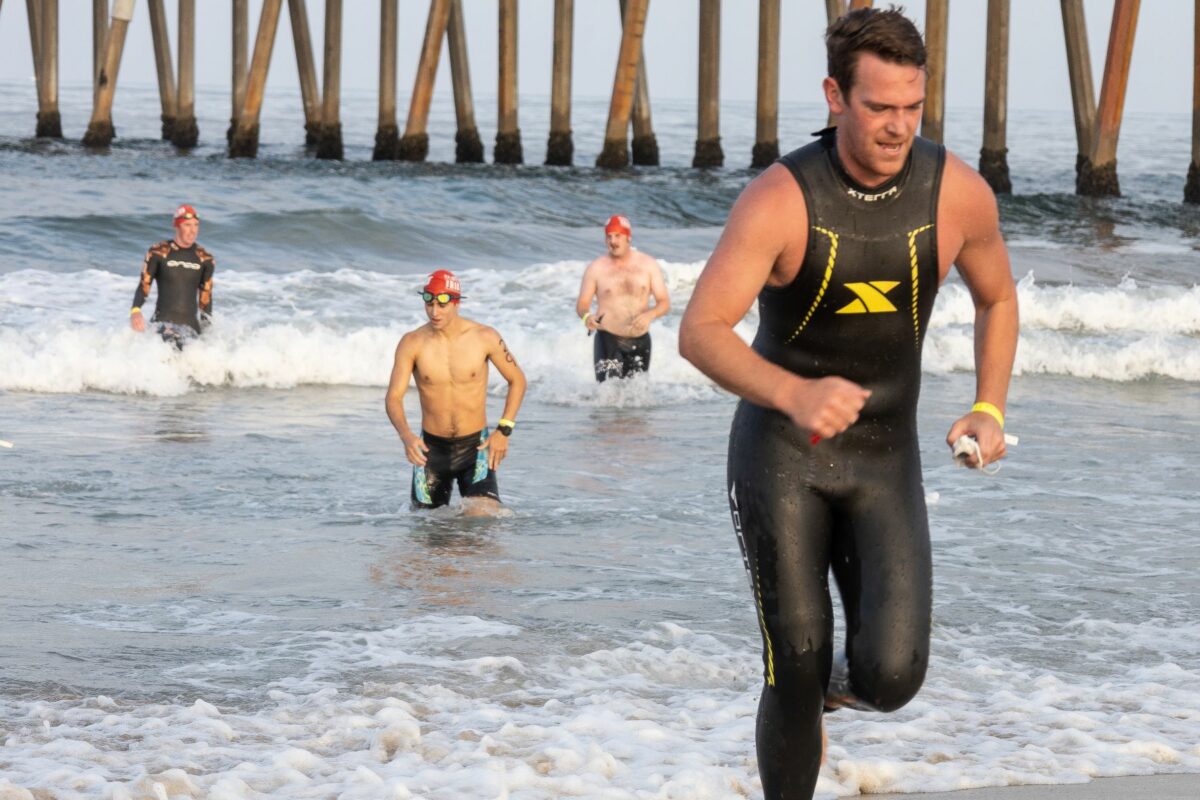 Five additional community events for the new year were unanimously approved Tuesday by the Hermosa Beach City Council, including the return of a popular adult tennis tournament hosted by the Beach Tennis Association.

Other events getting the council’s blessing include a “Battle on the Beach-Super Bowl” flag football tournament, featuring four-person teams, set for Feb. 6 south of the pier; a concert May 14 on Clark Field, a benefit for the Hermosa Beach Little League; and the West Coast AAU Junior Olympic Games Monday through Friday July 25-29, on the volleyball courts north and south of the pier; and a returning event, a one-day triathlon on June 12.

The triathlon will be comprised of a quarter-mile swim, a 10-mile bike ride, and a 3-mile run. According to a city staff description, “The swim portion takes place south of the pier, with the bike route utilizing Pier Avenue, Valley Drive, Ardmore, and 2nd Street, followed by the run portion on The Strand north to Manhattan Beach and back.”

The events are considered “high impact,” requiring an initial recommendation by the city’s Parks, Recreation and Community Resources Advisory Commission.

– Approved allocation of $62,938 in grant funds for sidewalk reconstruction along Longfellow Avenue and Monterey Boulevard to meet American with Disabilities Act (ADA) requirements. The grant will be augmented by $87,950 in the previous year’s unallocated funds, for a total of $150,888;

– Adopted an ordinance intended to comply with a new state law known as SB 9, allowing lot splits in certain circumstances — an effort to create additional housing opportunities in the city;

– The City hosts a Household Hazardous Collection event Saturday, January 15, 9 a.m. to 3 p.m. along Valley Drive at Clark Field. This is a chance to dispose of your paints, chemicals, electronic waste and other hazardous materials. See the City website for more details. ER