History of gambling in California

Gambling is not just about boring commercials and movies about it. This is a separate layer of the evolution of society in different countries with their unusual cases. Gambling has been around for more than a millennium. So there are millions of stories of crazy fortunes, fantastic coincidences, and incredible facts. As the development of gambling and casinos proved to be particularly rapid in the 20th century, I would like to talk about this period. This period is a very interesting process of gambling evolution. How this process became a legal gambling business, about the Indians who started their own business and of course, California gambling control. 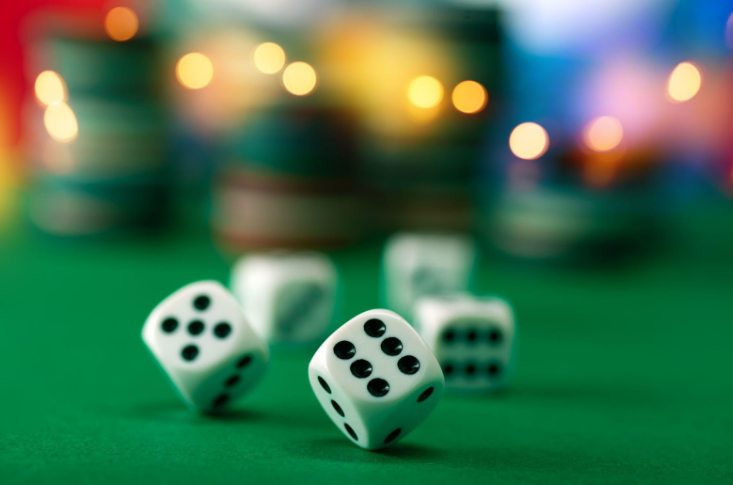 How it all started

The history of gambling is closely tied to the spirit of the frontier. In the middle of the 19th century, there was a second wave of expansion into the Wild West. The gold rush and boom in mining, in general, increased the movement to the west. People were attracted by promises of easy enrichment, the work of a prospector was a gamble in itself. Along with the gold rush in the USA, a gambling boom began. Now there is a well-developed poker direction, many specialized clubs have been opened. The center is located in San Francisco, but the largest building – Graton – is located in Sonoma County. For many, the gambling business has suddenly become a driving force for social progress in once depressed areas of the United States. For decades the government could not find ways to develop Indian reserves. Indians, not having a permanent job, drank or fell under the action of the criminal world of America. It turned out that tourism and gambling able to solve this outdated problem.

The start of Indian casinos in California began in the 70s of the last century. Then one of the leaders of the Oneida tribe organized a bingo club. The amount of prize bets in it exceeded the permitted level in the region of New York. The Indians said that the restrictions do not concern them, because they, as indigenous people, obey only their own laws related only to them. After that, clubs began to organize other native american tribes. It became clear that clear regulations were needed to control Indian business. In the mid-1990s a California gambling control commission was created. District attorneys tried to ban gambling on the reservations, but the Indians sued them in response. These disputes continued for several years until in 1987 the US Supreme Court ruled that government agencies could not ban Indian gambling if it was allowed in it. And in 1988, President Ronald Reagan signed the Tribal casinos Act, which became part of California law. Indian California casinos are an absolutely unique phenomenon in this industry, which is not found anywhere else in the world. Indian business is controlled at three levels – (local, federal, and state). Despite this, none of them can somehow limit the rights of the native.

First floating casino in the world

Indians are not the only ones who have tried to evade the rules. Gambling has been banned in California state for a long time, but not surprisingly, the first floating casino in the world appeared here. To circumvent the legislation, people began to come up with a variety of options. Local businessman and member of the criminal group Anthony Corner took advantage of the international waters and began to gamble on a ship a few kilometers off the coast of Santa Monica. This protected Corner from both problems with the government and problems with the Italian mafia. It is known that in the late 1930s Anthony Corner had two ships – SS Rex and SS Tango – which could take on board 2000-3000 people each. There were restaurants, an orchestra, and even armed guards. It was until 1948 that President Harry Truman banned this type of business. If you like extravagant gambling ideas, but you only gamble online, dive into this atmosphere choosing the best $10 deposit online casino for your taste. By making a minimum deposit online, you can minimize the chances to lose money and do not feel disappointed.

The first attempt to legalize and legislate gambling took place in 1984. The Gambling Registration Act was then issued, which required the state’s attorney’s office to provide minimal regulation of the California card rooms. In 1997, the Gambling Control Act was released, which regulated the gambling business more tightly.

There are many types of bets, for example, California lottery, slot machines, card games, horse racing, and others. Make your first turn with $5 deposit casino Canada – choose any of the reviewed games and try it out with the lowest deposit. All of the mentioned-above games are controlled by California gambling laws. It recognized generally the following forms of gaming: 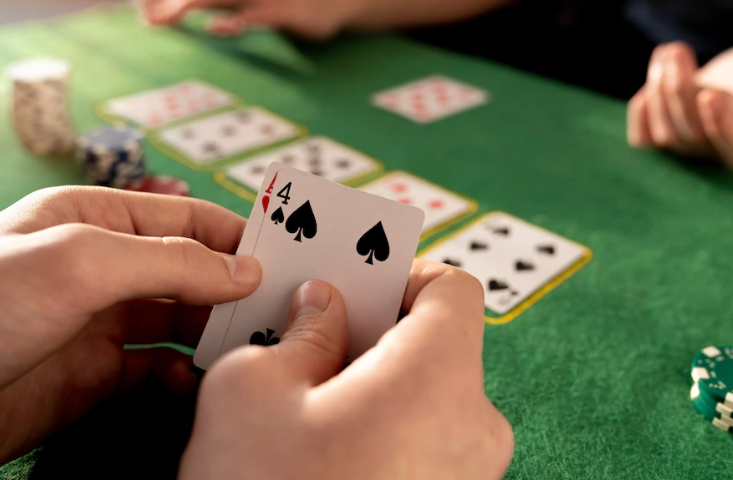 There are such types of illegal gambling in California :

We also recommend that you read the California penal code.

However, we can only expect the growth of the market, because even in Japanese culture now you can often find this area.  Especially in gambling anime “Death Parade” – how can you not not see this top of creativity. But not everything is as simple as in the anime, legislation requires gradual steps. Given that the market has long been operating illegally, the legislator, on the one hand, tries to limit the development of such business in the text of the bill, and on the other hand – to narrow the powers of the regulator, which is not always justified in terms of potential harm from such type of activity.

California has not legalized online casinos yet. Therefore, the answer to the question: is online gambling legal in California, will be – no. However, players can still access online game sites. They can sign up and deposit money. It seems that California is not ready to legalize online gambling at the moment. The federal government won’t meddle. So California is responsible for regulating operators, and issuing licenses for such online sites. It can also be superfluous and can lead to such a distorted model of legalization of this business, which will not achieve a positive effect – both social and economic. You also need to know that entry to the institution and start playing is allowed only after reaching 21 years of age.