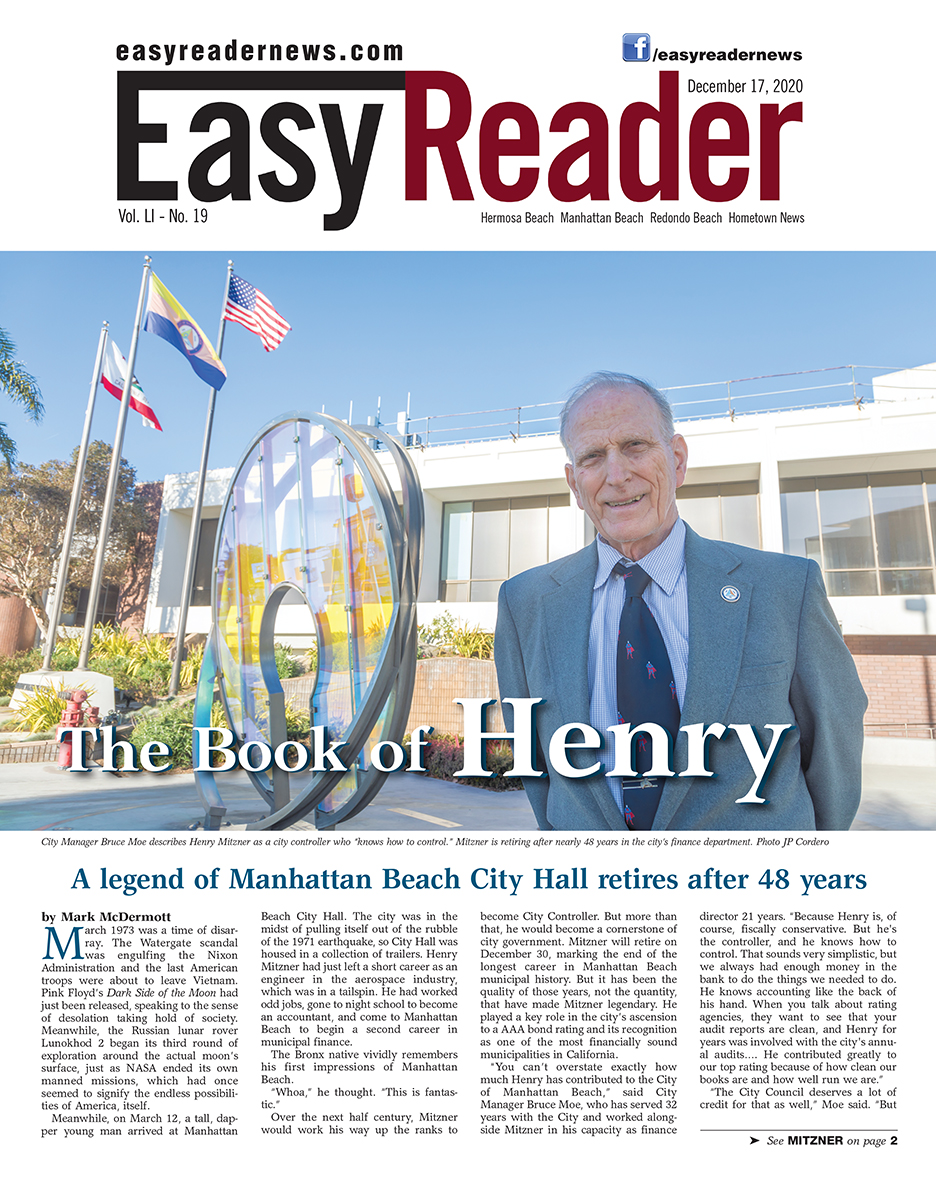 Sean Serino was among the first residents to move into Redondo’s first ever temporary homeless shelter on December 28, 2020. Photo by JP Cordero

Residents began moving into the Beach Cities’ first ever temporary shelter for unhoused people in the early morning hours of December 28, just over a month after it was approved and barely in time to qualify for the coronavirus-related relief funding necessary to pay for it.

The shelter — located off Kingsdale Avenue — is being run by the City of Redondo Beach in collaboration with Harbor Interfaith, a nonprofit in San Pedro dedicated to helping the homeless get off the streets and into permanent housing.

The opening of the shelter comes at a time when state officials are looking to minimize movement to help lessen the spread of the coronavirus; and is a relief to city officials, who worked quickly to find and ready a location for the Pallet shelters before the end of the year.

The shelters are only meant to be temporary, with residents encouraged to find employment and more permanent housing within a time frame set by a case manager.

Now, after months of deliberation and push back from Redondo Beach residents, the pilot program will have six months to spread its wings and ­­prove it’s usefulness before the city council reassesses its fate next year. 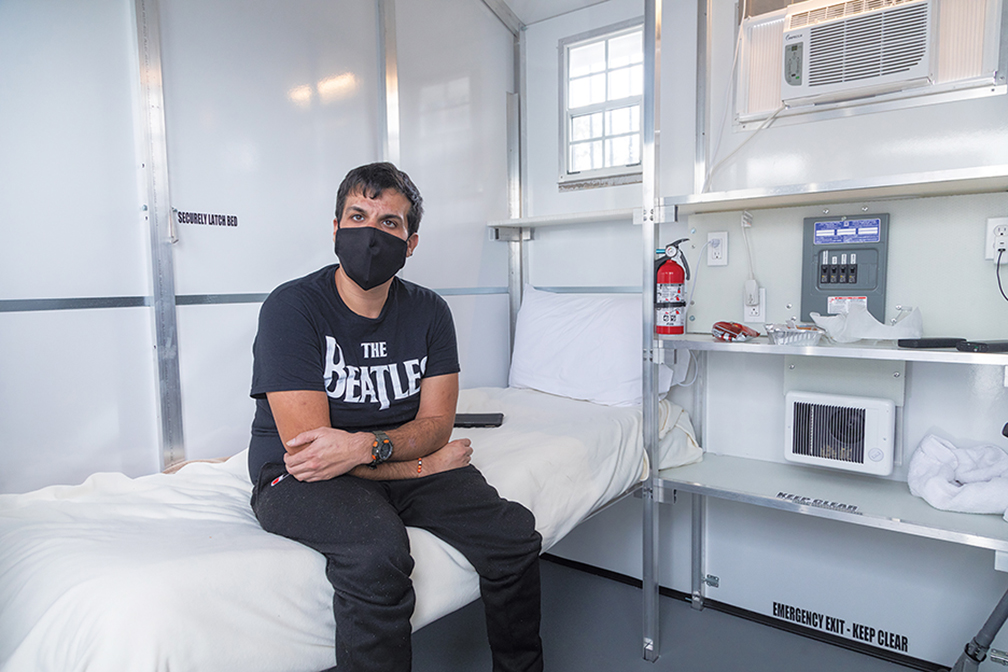 Redondo Beach native Sean Serino was one of the first guests to move into the new Pallet community. Earlier in the month, he’d been approached by a volunteer from Harbor Interfaith.

“She wanted to help me find a place and she told me about the Pallet Project and that it was about to open up,” Serino said. “When I thought of shelters before I would think of a gymnasium full of people with no privacy. I just wanted a place to really sleep and store my stuff while I look for work.”

Serino had nearly graduated from UCLA with a political science degree when his parents’ home was foreclosed on, and they filed for bankruptcy, forcing Serino onto the streets about five years ago. He’s been homeless since. Serino had been given vouchers to stay at a local Quality Inn for a week before moving in, as part of Project Roomkey, a collaborative effort between the state, county, and the Los Angeles Homeless Services Authority. By September, more than 30 of Redondo Beach’s homeless community had received housing through the project.

“This is perfect for me right now,” Serino said. “I plan on regrouping, clearing my head and resting before getting my phone fixed and looking for work.”

The impetus for the Pallet Project began in the spring of 2019, when the Los Angeles Superior Courts began working with the City of Redondo Beach to hold a Homeless Court for people with misdemeanor charges related to being homeless, such as sleeping violations and open container tickets.

In lieu of a typical courtroom experience, defendants are able to get their charges expunged by completing court-assigned programs like substance abuse treatment, mental health counseling or community service.

“It became very apparent that we really needed to try to connect the court process with housing navigators and outreach workers,” said Anastasia Papadakis, deputy city prosecutor for Redondo Beach. “Finding shelter space through our program has always been something that we wanted to do.”

The program, originally held in the Torrance Courthouse, was halted due to pandemic distancing guidelines. But in September, the city received approval from LA County to hold the court outside in Redondo Beach. The first hearings were held on September 9, in the parking lot of the Redondo Beach Police Department’s annex building. The program is set to run outside until August 2021.

Papadakis first heard about Pallet shelters while at a South Bay Council of Governments meeting in early 2020. The South Bay COG had helped fund the Homeless Court program and Papadakis, as well as City Attorney Mike Webb, regularly attended their meetings.

“On the agenda was Pallet, who talked about their shelters and all the cities they’ve gone in,” Papadakis said. “We can own them and move them around to different areas and it was more cost effective than building or renting any other space.” 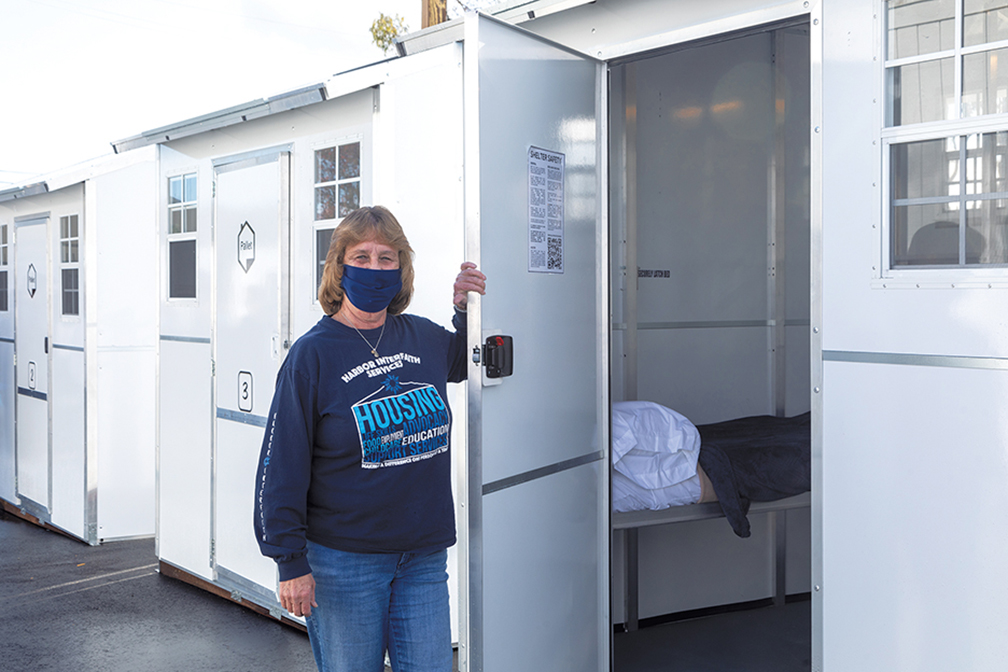 Harbor Interfaith’s Shari Weaver helps find unhoused people to live at the Pallet Project. She was instrumental in getting it up and running in just over a month. Photo by JP Cordero

Pallet was founded in 2016 by Amy and Brady King, who originally designed the shelters for people displaced by natural disasters. Although currently based in Seattle, Brady King was raised in the Beach Cities, having graduated from Redondo Union High School in 1998.

“The idea to use Pallet’s shelters was born out of our employees’ lived experience in homelessness,” said Amy King. “That helped to suggest that vision and influenced the design of our shelters we’re building today.”

The Kings quickly realized that the shelters Brady had been building could easily double as temporary housing for people experiencing homelessness. The first community of Pallet shelters was constructed in 2017, in Tacoma, Washington, in a partnership with the city. The Tacoma location started out with 40 shelters, and 80 beds, but has expanded twice and now holds 232 beds.

“Brady leads the team that builds our shelter communities,” King said. “He isn’t able to be in-person on all projects, but he insisted on being a part of this one because of his roots in the Redondo Beach community.”

To date, Pallet has built more than 2,000 shelters in states across the country. In California, Pallet communities can already be found in Sonoma County and Riverside County, who put up 30 emergency Pallet shelters in just four days earlier this year.

Each Pallet is an 8-foot-by-8-foot aluminum cabin that features two beds, mattresses, a heater, an air conditioner and two electrical outlets. The aluminum doesn’t rust and the panels are made from a fiberglass-like material that’s easy to clean. Because of pandemic distancing restrictions, the Pallets in Redondo Beach will only allow one person per shelter for now. The city is also providing showers, porta potties, 24-hour security and three meals a day.

“We designed our shelters to be cost-effective and to shelter as many people as possible,” King said. “Building a community with sleeping cabins sharing a communal kitchen, bathrooms and showers reduces site costs for cities that build our shelters because the infrastructure related to plumbing individual units can add a great deal of expense.”

The name Pallet comes from the method the company uses to store and relocate the shelters when they are not being used. They’re easily-collapsible and meant to be stored flat, like a pallet. A semi-truck can fit up to 30 Pallets, according to King.

Pallet shelters start at $4,900 a piece, but are most often sold with accessories, such as mattresses and electrical connectivity, for $6,300. Redondo Beach purchased 16 Pallets — 15 for unhoused residents and 1 for an on-site supervisor. The 15 shelters can house up to 30 people, but will only be used for 15 to start due to pandemic distancing guidelines.

“My ultimate vision for Pallet is that our services are one day no longer needed,” King said. “That our society ends homelessness, and everyone has access to the shelter that meets their needs.”

Funding for the Redondo Beach project included $300,000 in community development block grants and another $410,000 from county funds made possible through Supervisor Janice Hahn. A second six month period, should the project continue, would be covered by funds from the County CARES Act, and another $75,000 would be needed to relocate the shelters. Fencing, three meals a day and 24-hour security are included in the cost. 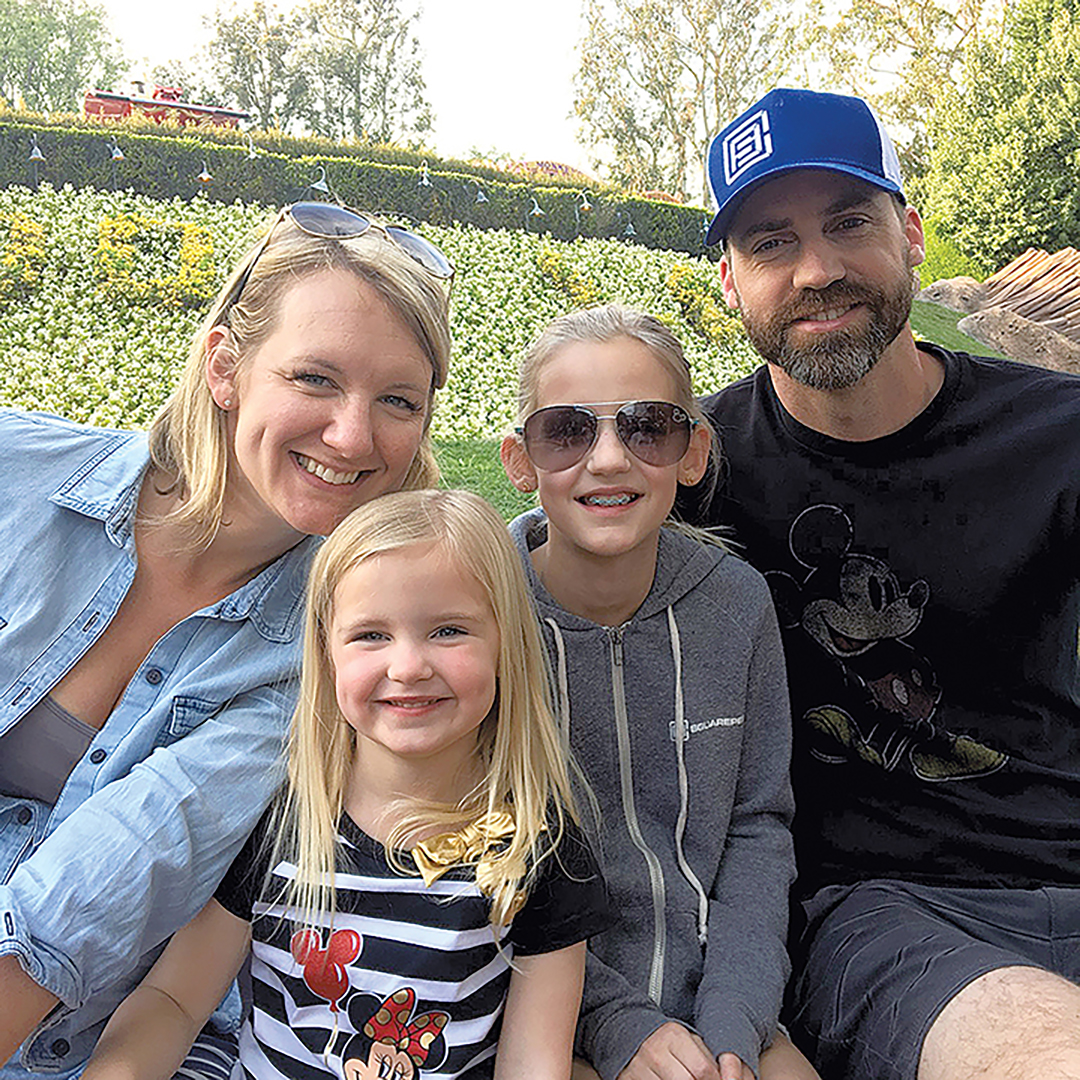 Harbor Interfaith worked with Janice Hahn’s office at the LA County Board of Supervisors and the LA County Department of Health Services to help the City of Redondo Beach get the Pallet Community up and running. Coordinators faced a stiff deadline to house at least one person by the end of the year in order to qualify for coronavirus-related relief funding.

“We’ve had some pretty ambitious timelines to get this site set up,” said Shari Weaver, Director of the Coordinated Entry System at Harbor Interfaith. “It’s really indicative of the need that’s out there when you think about our vulnerable populations that live on the street, especially in a pandemic.”

Harbor Interfaith is in charge of identifying which unhoused individuals are eligible to enter the Pallet community. Weaver said that the first round of residents are people who have been engaged with Harbor Interfaith services and who show a likelihood of success in gaining permanent housing through the program.

“These are people who are known. They’ve been engaged,” Weaver said. “But most importantly, they’re literally homeless. They’re either living on the streets, living in a vehicle, or in some kind of tent or encampment. That’s what makes them eligible.” ER