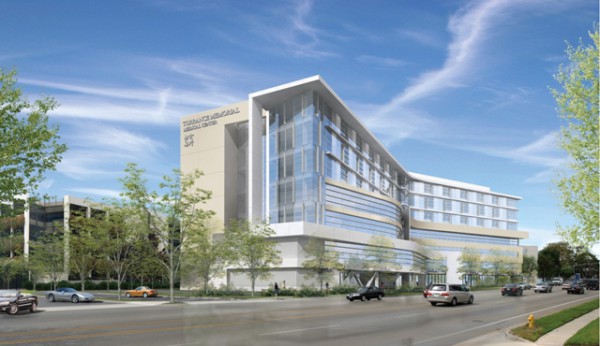 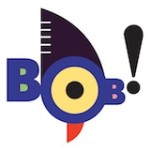 Amid widespread consolidation in the medical industry, Torrance Memorial Medical Center has remained independent and locally governed. But that hasn’t stopped it from remaining a leader in its field. In 2014,thanks to strong community support, Torrance Memorial opened the 390,000 square foot Lundquist Tower, which houses 256 rooms, 18 surgical and treatment rooms and a café, along with what the hospital touts as the South Bay’s “most advanced Hybrid Operating Room.”