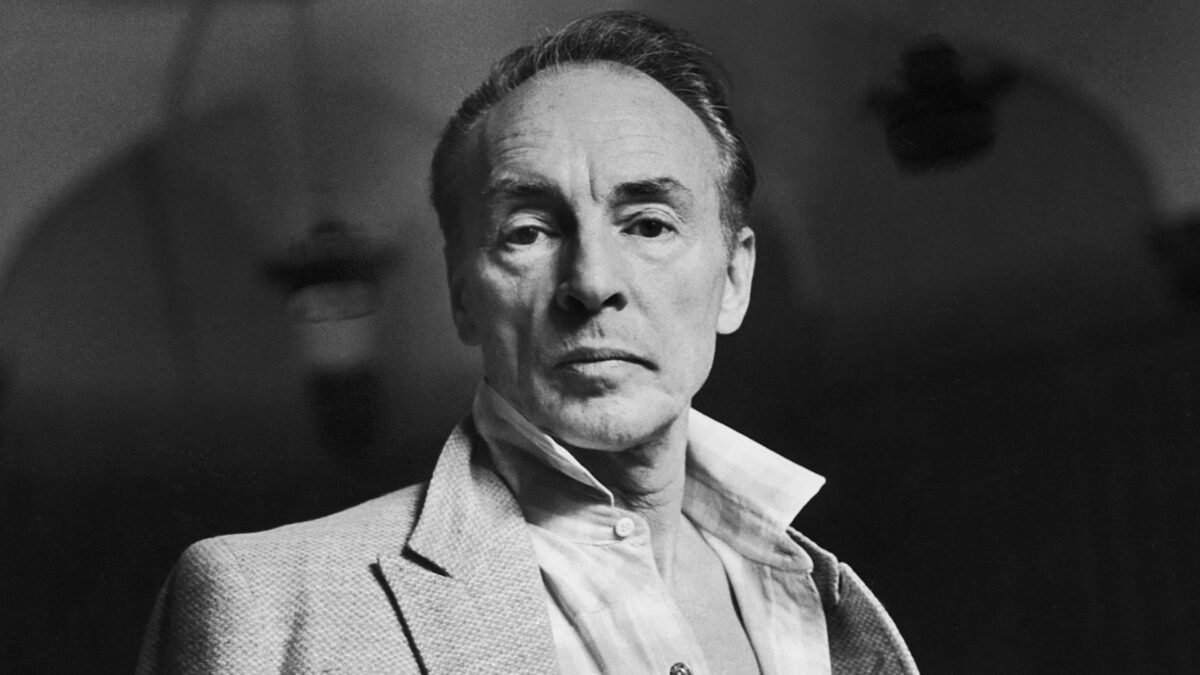 As far as my husband and I are concerned, dance is the ultimate art form. It combines music, art, and movement all in the service of story. It can be classical, modern, jazz, or abstract but all of the elements are there. “In Balanchine’s Classroom,” directed by Connie Hochman, you are given a front row seat in the room where it happens.

An unadulterated love poem to George Balanchine, who, arguably, established the first great American ballet school and company (the New York City Ballet), former dancers, now teachers, expound on what it was like to learn from the master. Monday through Friday, for years on end, Balanchine himself taught the classes at the School for American Ballet, founded by him and Lincoln Kirstein in 1934.

Hochman maintains that there were no established professional ballet schools in the United States before 1934, and this may very well be true. Balanchine was always a groundbreaker. Having started his career as a dancer and choreographer at the Imperial Ballet School in St. Petersburg, he danced in the corps of the State Theater of Opera and Ballet (now known as the Mariinsky Ballet). It was there that he began to focus more on choreography. Escaping (although it might have been more a case of leaving) the Soviet Union, he found a place with Sergei Diaghilev’s Ballets Russes in Paris as a dancer, but primarily as a choreographer, collaborating with some of the greatest dancers (Nijinsky, Massine), composers (Prokofiev, Stravinsky), and artists (Picasso, Matisse) of the day. It was there that he created two of his most famous and enduring ballets, “Apollo,” and “The Prodigal Son,” both of which would be revived for the New York City Ballet.

In her admiration, nay adulation, of Balanchine, Hochman generalizes that prior to his innovative choreography, ballet had been a series of stilted “step-step-pauses” to music. I can only surmise that she has never attended a ballet choreographed by Marius Petipa, known for his Tchaikovsky collaborations on “The Nutcracker,” “Sleeping Beauty,” and “Swan Lake.”

One of Balanchine’s strengths was his ability to see the possibilities in dancers that no one else saw. His best dancers were able to internalize the beat to the music over and above technical expertise. He often said, “The eye chooses what it wants to watch and that can’t be taught.” Two of his most famous ballerinas mentioned in the documentary had that indescribable something and an internal beat. They ascended far beyond technique into creativity. The first was Maria Tallchief, who became Balanchine’s third wife; and the other, was Suzanne Farrell who eventually had to leave the company for several years when she married another dancer in the company because Balanchine, himself, had been in love with her.

To the women in his classes he was the man they wanted to please. He was a very difficult task master because his choreography was hard to dance, demanded skill and speed beyond which most dancers could perform, and was challenging to teach.

That the film focuses primarily on his dancers from the sixties and seventies is not surprising because they are the last direct descendants of his technique and choreography. Their reminiscences are still fresh and their narrative is compelling in the visceral description of what it was like to try to get it right and please him. Almost cult-like in their devotion, it is clear that Balanchine was a father-figure to these women. That, on the other hand, does not come through in the interviews with the two important male dancers, Jacques D’Amboise and Edward Villella, who went on to found their own companies. Their perspectives are less emotional and more clear-cut from the standpoint of dancing for the master they revered. A particular strength of the documentary is the archival film footage, most of which is out of focus and seems to have been taken almost as an afterthought. The credits reveal that the rehearsal footage was taken by Jerome Robbins, Balanchine’s ballet master and successor, and Christine Redpath, a dancer with the company. Although jarring in its quality, eventually it serves to emphasize the nature of ballet in that regardless of the picture clarity, it is the balletic movement always accompanied by music that captures the art.

I love dance and well-performed Balanchine pieces are exquisite but can have a tendency to appear sterile and emotionless. This is probably more a function of second generation staging than of the pieces themselves but it does bring out a problem in the work. As Balanchine himself said, they are difficult to dance.

There are many inexplicable lapses in the history as presented here. Most notable is the absence of Arthur Mitchell, the groundbreaking and exciting African American ballet dancer who made up part of the trio consisting of d’Amboise and Villella and went on to found the Dance Theater of Harlem, teaching Balanchine choreography to a diverse generation of dancers, some of whom would go on to dance for the New York City Ballet. He can be seen, unidentified, dancing in some of his signature roles.

There is no mention of Jerome Robbins who was a soloist at the New York City Ballet for Balanchine in the 50s, choreographed some of the most important pieces remaining in the repertoire, and, following his stellar career as a choreographer and director on Broadway and in film, became ballet master at the New York City Ballet in 1972, and then assumed the role of ballet master in chief from 1983 (the year Balanchine died) until his death in 2017. He was considered, along with Balanchine, the founding choreographer of the company. It is understandable why Peter Martins, one of Balanchine’s greatest dancers and successor as artistic director is ignored, given the credible abuse charges levied against him but it still creates an “elephant in the room” type omission.

Thoroughly engaging and engrossing, I wish this had been less a hagiography and more a fully developed portrait, warts and all, of this man, a giant of the twentieth century.