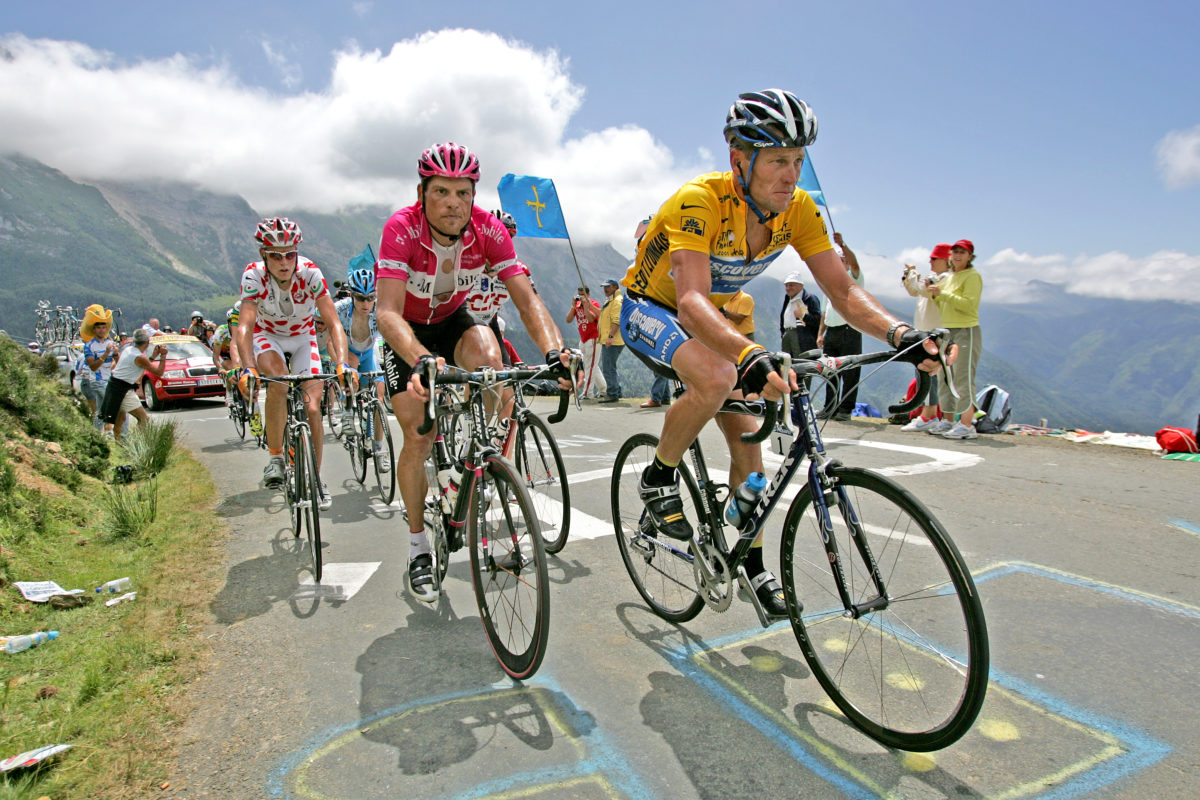 “LANCE,” is an outstanding documentary by Marina Zenovich, the award-winning director of “Roman Polanski: Wanted and Desired.” Clearly Zenovich is unafraid of untouchables.

A two-part documentary made for ESPN as part of their excellent 30 for 30 series, traces Armstrong’s life, goals, successes, and failures beginning with his childhood. And to quickly answer a question with an answer that covers a lot of ground, yes, he was always like that.

Raised by a single mother whose individual promise was cut short by a teenage pregnancy, she created the incubator that sheltered him as a child, nurtured him in supporting a talent that emerged in his early teens, and defended him throughout life no matter what the circumstances or evidence.

A loner almost from the beginning, he recognized that he was unsuited for team sports and took up competitive swimming in middle school. Competitive is a strong word because he could barely swim. To call him a novice would be an understatement. But here is where the Lance of the future was born because he willingly withstood the humiliation of swimming with much younger children in order to improve systematically, gradually rising into age-appropriate groups, excelling until at age twelve he finished fourth in the Texas 1500-meter freestyle. But it was a poster for a triathlon that got his full attention. Before he was 16, the legal age to compete, he was winning in the adult category. “Adjusting” the facts to get what he wanted began early.

In his early 20’s he was on the fast track to becoming an international star in cycling, with the Tour de France in his sights. That all came crashing down with his diagnosis of advanced testicular cancer, the symptoms of which he ignored for too long. From a diagnosis of certain death (not shared with him at the time) to a miraculous recovery that involved chemotherapy and brain surgery, Armstrong returned to cycling with a new fervor.

But of course, we all know how this ends for Armstrong and, to a certain extent, the sport. Armstrong cheated; one could say he is one of the biggest cheaters of all time in sport and in life.  Zenovich doesn’t shy away from the hard questions and Armstrong rarely hedges his answers.

The history, the friends, the enemies, the complicit and the innocent are all here. It’s not a pretty picture. Armstrong is relatively unrepentant, even when it comes to his bitterness of being unceremoniously banished from the charity he started, Livestrong (originally the Lance Armstrong Foundation).

Soon, after an almost miraculous recovery, it was cycling that got his full attention and training was ramped up. As is well known, in 1999, a mere two years following surgery and chemotherapy, Armstrong started on the road to seven consecutive Tour de France victories, declaring his retirement in 2005. Would that he had actually stayed retired, but ego and the need to beat others was too strong a lure and the rest is history, as they say.

But the main strength of this film is not the history it tells but the people it reveals. Armstrong was not the first or only cyclist cheating using banned performance-enhancing drugs. A better question would be who wasn’t using them. Early on in his quest for the Tour laurels, he competed drug-free only to discover that the playing field wasn’t level.

Wisely, Zenovich never addresses the “if everyone jumped off the roof, would you jump too?” question only because everyone was jumping off the roof and there’s no glory in being the only clean player left behind. Clearly, if everyone had been clean, Armstrong still would have been the winner. But by keeping the rampant doping hidden, the sport was dirty and valued the celebrity of an Armstrong over the multiple chances its leadership had to eradicate the criminal activity. 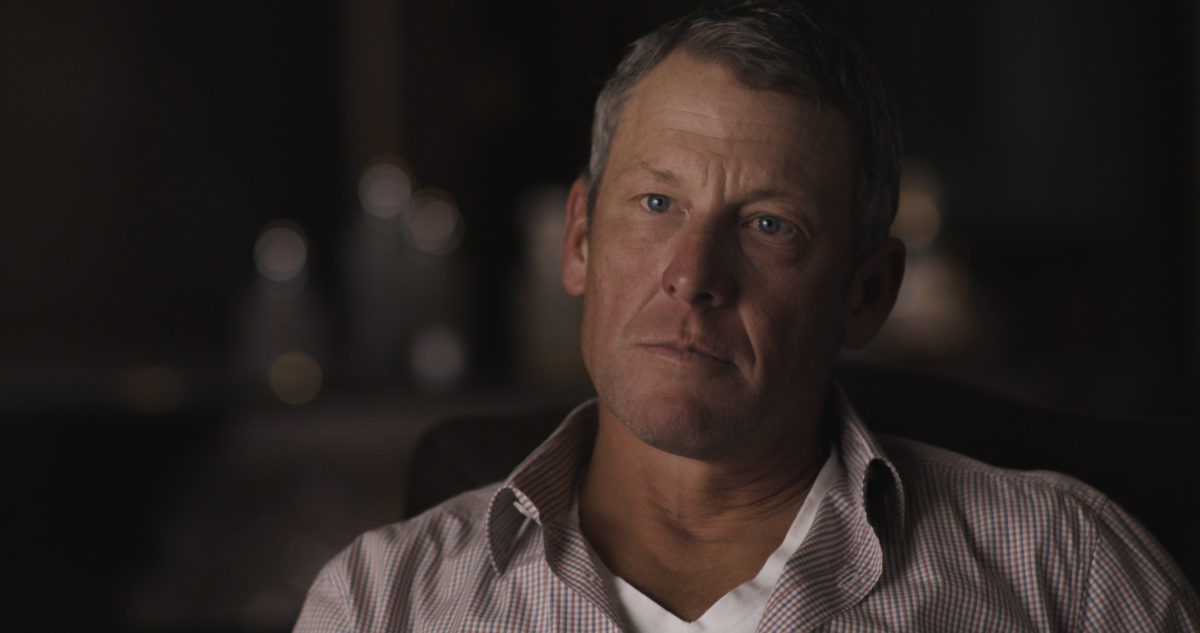 What she does show, and Armstrong doesn’t fear showing is that, quite frankly, he’s a jerk. There was never an “I” in team, just a “me, me, me.” He used his massive celebrity to punish his perceived enemies. His friends, and he still has some, were forgiven some of their trespasses. He was, and still is, “win at any cost.”

But I don’t want to give away any more because this is a sterling example of an in-depth character study. Whatever he is, Armstrong does have a specific level of self-awareness, especially when it comes to protecting his brand. And yes, he does still have a brand and he is still a fascinating character, warts and all, but mainly warts.