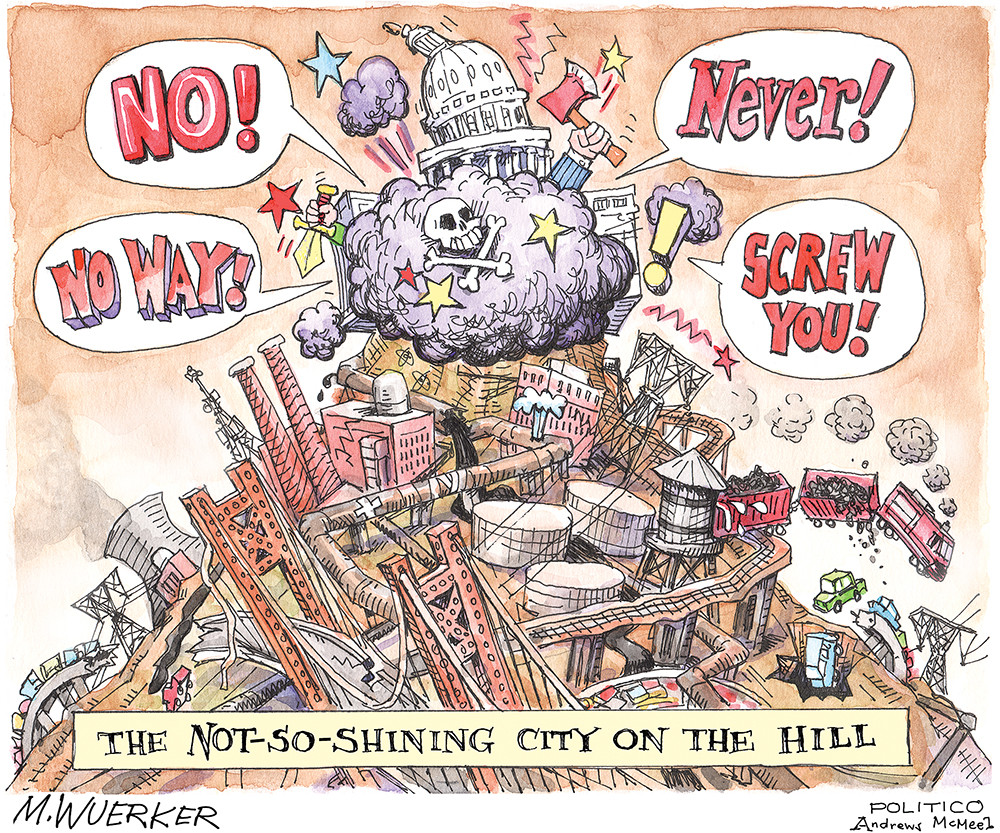 Last year, the Redondo Beach City Council formed a City Manager Task Force to decide parameters for allowing cannabis retailers in our city. We decided on one license with an option to add one more. Redondo Beach put together a team from the Redondo Police, the Redondo Beach Unified School District, the Beach Cities Health District, the Planning Department, a cannabis business expert, the City Attorney’s Office, and the City Manager. The carefully crafted, locally planned ordinance was scheduled to be presented to the City Council at its October 5 meeting for public input. Meanwhile, the city has been served with a notice that an initiative will be gathering signatures to mandate three cannabis retailers. Further, if one closes, the City must open an application process within 90 days for a replacement. This means we would never be allowed to have fewer than three cannabis retailers if this initiative qualifies for the ballot and passes. Please do not sign this initiative.

No pot without taxes

Rather than pontificating what the local marijuana initiative could do for Redondo Beach, read the ballot measure text (“Retail marijuana initiative may go before Redondo voters,” ER Sept. 16, 2021). There are a lot of problems with it, but let’s limit it now to these two glaring points: 1. No taxes will be paid to the city. 2. It appears to make it much easier for the people who wrote the ballot measure to open marijuana dispensaries. This measure will force a one-size-fits all model on our city, just like what Sacramento is doing with the housing zoning laws, which we can all agree is bad. Imagine if Smirnoff Vodka decided to write a new ballot measure in Redondo Beach. The measure states they will pay no taxes, makes it easier for only their stores to open, and they can also pick where to put their stores. If that sounds absurd then you are now getting what is in this marijuana measure. Who are the people who wrote the ballot measure? They are the same ones who are pushing similar ballot measures in Hermosa Beach, Manhattan Beach, and many other cities. They have big money to pay for professional signature gatherers to get their measure on the ballot in each city. They do this by picking local “concerned residents” to act as sponsors to get on the ballot in each city. Sadly, it’s an all too familiar tactic we have seen in Redondo Beach for filing frivolous lawsuits by court confirmed shills. The city of Redondo created a task force 1.5 years ago to determine options for dispensaries and has completed a report to be presented at the City Council this week. This is a more reasonable approach because Redondo Beach residents, not outside big moneyed interests, will have a say.

In a recent Manhattan Beach City Council meeting, it was decided that there should be no more than one Realtor on the Planning Commission. The City council has never made a requirement of distinguishing what one does for a living as a criterion for serving on a City Commission. It was stated that this was the rationale. Notwithstanding the Constitutional legality of this vote, what message was this to licensed professionals, or anyone else? Do we now have class distinction and bias based on what we do for a living? Should only one attorney, architect, plumber, health care worker, store owner, service industry, or retiree be allowed on any city commission? Is this the precedent that we want to set in our community?

There is a lack of understanding regarding the implications of such a move. It’s a prime example of incompetence by the current council in knowing about your City leadership. Want proof? There were three licensed real estate professionals on the Planning Commission. Two are still currently serving on the Commission. The one removed had been a City Commissioner for nearly 10 years and earned the position to be the next chairperson. Only Mayor Hildy Stern and Councilman Steve Napolitano could see this for what it was — reckless and an insult to the entire profession.

If the new requirement is that only one Realtor be allowed to serve, then should a special session be held to make sure the City Council votes one of them off? I hope not because no one who serves on any Commission deserves that kind of humiliation and lack of appreciation after serving their community honorably.

As a former Manhattan Beach Councilmember, I am sorry a prior Council took land belonging to the Bruce family by using the eminent domain process for an illegal discriminatory purpose.  Such local governmental action was clearly wrong and morally reprehensible. Regardless of the current State action and anticipated County action to right that wrong, I am also sorry the residents of our community are paying for the sins of the past with the LA press painting our community with the broad strokes of racism, just because of the color of our skin. As a community, our residents need to find a path forward that unites us in this matter, a path forward that clearly and unequivocally demonstrates to all that our community is welcoming to all people of color. As a long time resident, I am certain that the vast majority of our residents are welcoming to all people of color. I see their efforts to serve the underserved, those from disadvantaged families or communities. In fact, I believe the residents of our community give more time and money in that regard than most.

Why doesn’t Los Angeles County Supervisor Janice Hahn ask Hermosa Beach residents whether or not we want to retain the rainbow colored lifeguard tower. Because a rainbow painted tower was burnt down in Long Beach, she imposes one on us. We like the uniform look of our local towers. Our beach is not a political venue.

Streets are for cars

Hermosa Beach City Council, fall is here. Give us back our streets and parking.

Another shot at Healthy Living Campus

I am dismayed that despite the City of Torrance’s thoughtful comments on the Beach Cities Health District’s EIR, the BCHD ignored the City. I am not surprised however. BCHD has been ignoring the over 1,200 surrounding residents and their petition for project change for 4 years.

In 2017, BCHD provided a diagram showing the philosophy of the project was deep setbacks and parking around the perimeter to protect homes. In 2019, BHCD proposed a 60-foot tall compound, built around three sides of the perimeter of the lot, up against home lot lines. In 2020, after significant and negative neighborhood input, BCHD approved a plan after only three days of public input that had a 75-foot, 6-story structure built on the north-most lot line. The 2020 plan removed 160,000 sq. ft. of underground parking and resulted in nearly 80,000 sq. ft. of additional surface buildings. Overall, the 2020 plan was both taller, and more square feet of surface structures, including a 10-story parking ramp. In 2021, the final BCHD proposal was even taller, at 133-1/2 feet above the surrounding streets. BCHD, its CEO and Board have been tone deaf to the local community, and the City of Torrance. I encourage the Redondo residents to aggressively participate in the City of Redondo design review process and the conditional use permit process.

Stop signs and red lights seem to be mere “suggestions” to the operators of electric bikes (Beach e-bikes,” ER Sept. 30, 2021).

I am honored to be a student of Eugene Daub, an excellent instructor with a keen eye for perfection, and a soft-spoken director of correction (Eugene Daub: monumental sculptor, ER Sept. 30, 2021). He gives 1,000 percent to his students, with no ego involved. We are grateful that the Palos Verdes Art Center can accommodate his masterpieces. We are looking forward to seeing the exhibit and know it will be a fantastic show.

Thank you Eugene Daub​ for being such a wonderful artist and a dear friend.