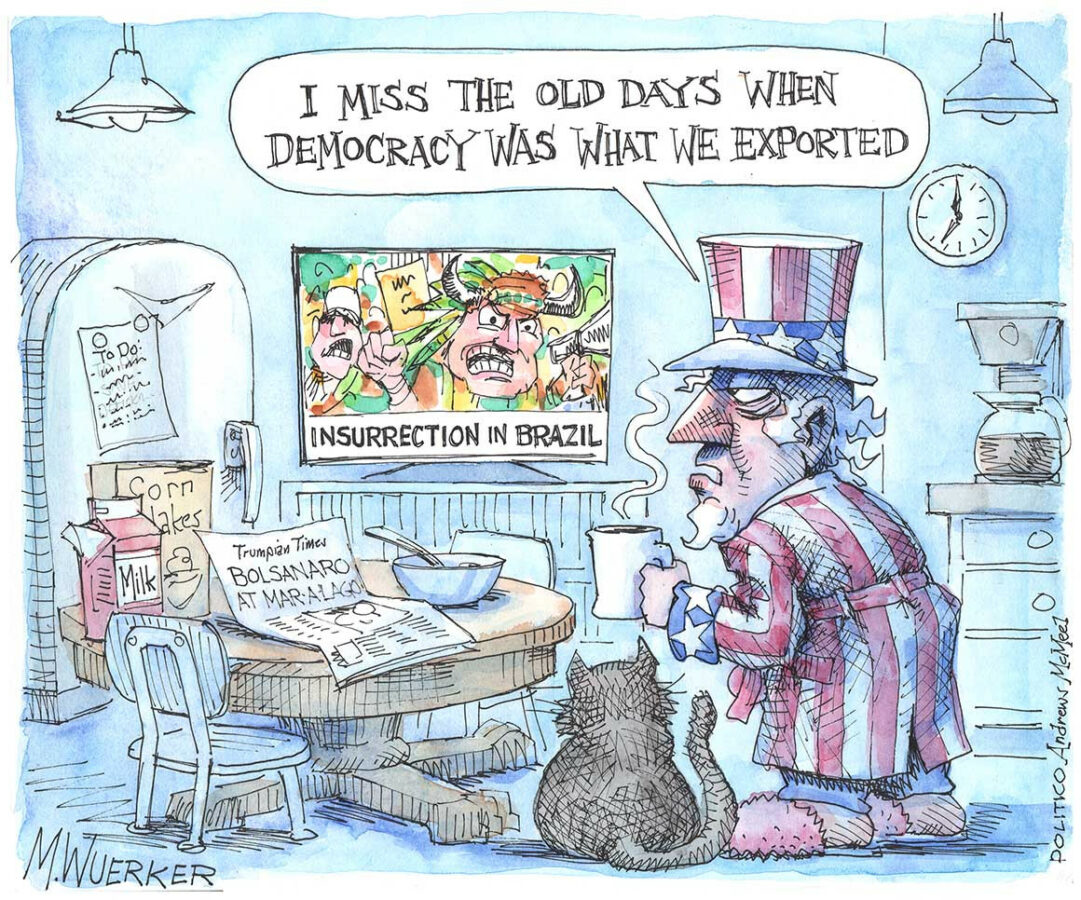 I believe the California Department of Housing and Community Development (HCD) letter is a scare tactic (“Project Verandas will be reconsidered,” ER Jan. 12, 2022). HCD is not the courts. Laws are pitted against each other in this case, and that definitely should be resolved in court, not by the HCD. Do you really think the State Attorney General  is going to fight this battle over six very low income units that will be placed in harm’s way by a refinery? New state law already includes 3200-foot setbacks from a refinery for affordable housing. The AG would be fighting the state’s own position. The optics of shoving very low income people next to a refinery does not bode well, given past refinery disasters. Do we need to be reminded of the disaster of the Richmond refinery where thousands of people were seriously harmed? This issue cannot be mitigated. Hold strong, City Council, and do the right thing for your residents and safety.

As a former Manhattan Beach Planning Commissioner, I can assure you the HCD letter is no scare tactic. I was in the room in Sacramento as a representative of the City of Manhattan Beach with other Commissioners statewide when the HCD told us, “Any city would be vigorously pursued for violating state housing statutes.” I understand the confusion over the multitude of issues and contradictions this project poses for our town. Yes, density laws are creating a paradigm change for our City, and one size fits all is frustrating. Notwithstanding the case of law-breaking, the City Attorney has rightfully addressed the overwhelming tax dollar liability all Manhattan Beach citizens face. The Council has finally heard that message, and rightfully decided to bring it before the public in an unprecedented phase of this project’s process. This is an issue for all tax-paying citizens of Manhattan Beach, who will bear the burden of possibly losing tens of millions of dollars for a fight already lost in the courts by other cities. The State Attorney General will have no problem making Manhattan Beach another example of a governing body overreaching its authority. It’s time for the whole picture to be understood.

You asked for diversity

The MBUSD School Board only recently installed two new board members, and now is facing their biggest test since the pandemic hit. Jason Boxer, the youngest on the board, has resigned after serving only half his term. Boxer was elected in November 2020. And in this writer’s opinion, he brought an extremely controversial ultra-progressive worldview to our local education. The board has announced they will discuss the replacement procedure at their January 18 meeting. Clearly, there is protocol for how these things are to be handled. But, it is obvious the board will decide who is the replacement. So, the question is, who will they choose? Will ideology drive the bus, or the people? Last November 8, our MBUSD school board had three openings, and the three top vote-getting candidates won the seats. I think we’d all agree, that’s the way we roll as a nation. Now, with Boxer’s resignation, there’s a fourth seat to fill. Reason would dictate the next highest vote getter from November 8 [Christy Barnes] would be the logical, fair and reasonable choice. That choice may well bring a fresh perspective to the Board, some ‘diversity’ of thought. I can’t help but wonder. Is this board truly dedicated to inclusion and will it listen to ‘the people’ as they spoke on November 8 or default to their ideology? I urge them to listen to the residents of November 8th.

The Metro Green Line Extension DEIR (Draft Environmental Impact Report) will be released for the. It will provide the opportunity for the community to submit their concerns. How our community responds to this document is vital. Metro is legally obligated to respond to the comments submitted. It is important as a community that we respond to the DEIR in unison. By doing so we amplify our support for the Metro to be elevated above Hawthorne Boulevard, versus roaring within a few feet of the backyards of North Redondo Beach residents.

Redondo Beach Quality of Life, a resident led group, is holding an informational townhall about the Metro on Saturday, January 21 at 5 p.m. at the Great Room Café.  Please join me and more residents at this important townhall to work together to preserve our quality of life.  For more information visit RightofSay.com.

Recent communication between the Beach City Health District’s consultants and the City of Redondo Beach indicate a target date of March 17, 2023 for submission of the Conditional Use Permit application for the PMB commercial, senior living development on our public owned and zoned land. That’s about two months away, but the public continues to be denied access to the plan that BCHD and PMB will be submitting for the proposed senior living facility. Historically, BCHD’s plans have grown like Pinocchio’s nose over time. While BCHD claims the project is being downsized. BCHD increased the height of the project that is located adjacent to residential neighborhoods from 60-feet (2019 EIR) to 76-feet (2020 BCHD BoD) to 103-feet (2021 EIR) to 107.5-feet (2022 Pre-CUP filing). During the same period of time, BCHD moved 160,000 square feet of underground parking to an 8 to 10 story parking ramp planned for Prospect and Diamond streets, again, adjacent to Torrance and Redondo Beach residential neighborhoods. In the recent ER story (“Campus Clash,” December 22, 2022), BCHD CEO Bakaly essentially states “trust us” and “wait until we file at the City.” The facts don’t support BCHD’s CEO’s request for trust and more time. Every time BCHD and its consultants and lawyers return with a new plan it’s taller and continues to be on the edges of the 10 acre site, up against homes. The most recent version even had fuel oil tanks and a private BCHD power plant 100-feet from homes on Diamond street. If BCHD chooses to file yet another plan that blindsides the public, that plan must be rejected by the City. BCHD cannot continue to claim downsizing of the nearly 800,000 square foot project as it increases the project height and moves more underground development to buildings that are 100-feet above surrounding residents.

On behalf of the Beach Cities Toy Drive, I want to give a huge shout-out to the BCTD Drive Committee and everyone who helped put on our wrapping party on December 17 at the Hermosa Beach Community Center. That day, we wrapped over 3,500 new toys for distribution to seven qualified charities that provide those toys directly to underprivileged families, and kids who t would otherwise do without. With the cooperation and partnership from the Manhattan Beach and Hermosa Beach (County) fire departments, we collect toys during the holiday season.  But before I write another word, I want everyone to know this was our 30th year, and we rocked the house, literally. A week earlier, Jeremy Buck put on a benefit concert with other local musicians appropriately called, “Rock for Tots.” His event raised $2,000 for new toys, which we wrapped and distributed. We also received $500 from Tom Horton and the South Bay Boardriders Club. But the undisputed King of Toys was again Hermosa Cyclery, which donated 35 new bicycles, as they have done for so many years.  How they do it, I don’t know. We are just so appreciative. Then my old Boogaloo buddy, Greg Tucker, kept his charitable itch going for a third straight year and sent us scores of toys that he was able to round up from his packaging company in Pico Riviera.  Honestly, whether the donations were one toy from one person, or scores of them from people and organizations, it was all very heartwarming. Thank you, and God bless. As I have said every year, our end product and success is simply your generosity. We scored.  See you next year when our wrapping party shifts to the Joslyn Center in Manhattan Beach.