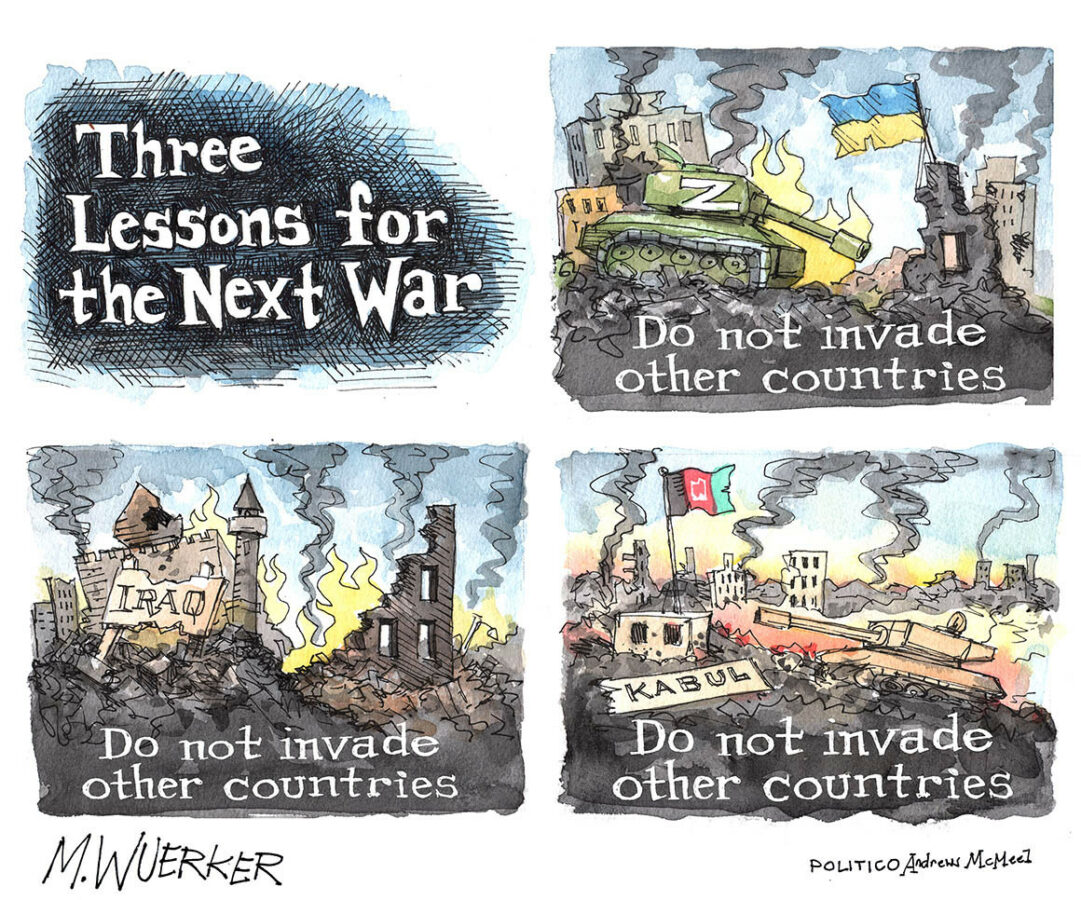 Decks to the drawing board

Many people enjoy outdoor dining (“Outdoor dining decks will come down,” ER January 19, 2023). Manhattan Beach should develop guidelines that allow outdoor dining on private property only. There could be exceptions for rental of setbacks on some of the walk streets like Uncle Bill’s or Slay. The rate should be the going downtown business rate of $10 to $12 per square foot. There should be no in-street dining or reduction of public parking. We should explore second level decks with clause’s to close the use of such open air space during winter, maybe at 9 p.m.. Warmer months 10 p.m. with Friday and Saturday 11 p.m.. We must remember that the downtown is for all residents; beach goers, diners, shoppers, strolling families, etc. It was not intended to increase the cash flow of restaurants only. We must consider all retail businesses, and residents. As a 70 year Manhattan Beach resident, I am so happy to see the removal of the decks is a short time away. It is disgraceful how businesses took advantage of the Covid situation to maintain their decks after 100 percent occupancy was restored. This was a slap in the face to the good residents surrounding the downtown area who supported us during the indoor shutdown. Best wishes of health and happiness in the new year, Bob Beverly

Last week, the Manhattan Beach City Council reversed itself and approved a 97,00 sq. ft. 50-foot-high, 79 unit apartment complex at the corner of Rosecrans and Highland avenues.

The City made several procedural and substantive errors in reversing itself and approving the project which dedicates about three percent of its building to very low income housing [6 units].

Three things stand out as ignored by the City: First, in a letter to the City from the State the need for an environmental report is made clear, but was not done. The letter says: “Jurisdictions are still required to comply with CEQA”. Second the Density Bonus Law calls for a 20 percent increase in the otherwise allowable height. That would be 36 ft. not the over 50 ft. the project uses. A hypothetical that any court would consider is that the cities’ erroneous interpretation would allow absolutely any height. Finally, in another letter from the State they tell us that to properly refuse the project we need to find an adverse impact on the community. That’s easy. The city has 26- and 30-ft. height limits. The area [North End] is a mixture of SFR and duplex apartments. Nothing of this scale, traffic, parking, height, size, is in the area or city.

The project is obviously of huge financial benefit to the developer and does little to nothing for low income housing, while negatively impacting the city of Manhattan Beach.

To approve the Highrose Project, the Manhattan Beach City Council found that low-income housing projects are exempt from the California Environmental Quality Act (CEQA). Does our City Council truly believe that the State of California intended to deny residents of low-income housing projects, people of color and disadvantage, the environmental review to identify and mitigate health and safety risks afforded by CEQA? No way. The 2017 amendments to low-income housing laws changed a Council’s review from discretionary to ministerial. The only intent was eliminating a Council’s discretion to deny low-income housing projects after a CEQA review was completed and all health and safety risks were mitigated. However, a Council’s discretion to deny a low-income housing project remained intact when health and safety risks cannot be mitigated. Here is what I found most troubling at the hearing before Council.  Although the only issue was the CEQA statute and regulations defining “discretionary project,” and “ministerial project,” the Council never asked for, or received, information, analysis, or case law regarding this issue.  Instead, Council blindly accepted City staff’s legally unsupported position conflating “ministerial review” with “ministerial project.” To all in attendance, it appeared the Council deliberately avoided asking such questions. The bottom line is the CEQA statute and regulations provide that a project is discretionary when the Council has discretion.  All the low-income statutes do, in fact, provide discretion to a Council to deny a low-income project.  CEQA clearly applies to the Highrose Project.

When former City Councilmember Hildy Stern correctly stated that a vote against the Veranda/Highrose Project permit would be an illegal act, violating State Law, and she could not be a part of it given her obligation as a “Sworn Public Official,” it should have been a wake-up call. More shocking, when she said it, there was no acknowledgement by the other councilmembers that night. No one can argue that Verandas did not exceed local ordinance building codes. Regardless, the City Planning Department, the City Attorney, and the City Planning Commission followed the law. It has been known for decades by plenty of Manhattan Beach public officials that conflicts regarding The State’s priorities for housing issues as they apply to our city are significant. There is a plethora of historical and informational facts that are incumbent for any Public Official to understand. That’s the job. All Public Officials connected to this debacle have known the move to be obstinate about ignoring the law is unprecedented in Manhattan Beach. This debacle’s genesis is that the opportunity for real diplomacy to establish a negotiated building design that could have been changed was lost because of an idiosyncratic approach to understanding the issues. The public outcry is justified because authentic leadership, void of strategic, politically motivated agendas, could have prevented this costly outcome. Defying the law to gain popularity rather than revolting based on truth is where the mark was missed. We all owe gratitude to the City staff who remained consistent and lawful.”

I’ll be honest. The past 10 days were emotionally exhausting, and reminded me of the way our family felt back in 2015 as we finished the District 3 Redondo Beach City Council campaign and waited for the final results. But something truly special happened, and I would be remiss if I did not thank each and every resident who took time out of their busy lives to attend the January 17 Redondo Beach Special Council Meeting in person, or via zoom, and post an e-comment or send an email to the City Clerk. I am humbled, overwhelmed and incredibly grateful for such a generous outpouring of support. Doing this job well and representing every individual, regardless of their opinion has always been of the utmost importance to me. Whether you agree with the positions I eventually land on, the policies I pursue, or the opinions I state,  I have never taken for granted the office you allowed me to hold. At a foundational level, I believe in Civil Service and giving back to the community I love, without an agenda, and with the intent to try and make the best decisions possible for everyone in the fairest, and most equitable manner. So while I do want to personally thank those who said so many nice things, I also want to acknowledge and thank everyone for speaking up. I never imagined the past eight years would be filled with so much vitriol, hatred, nastiness, lies and more adjectives than one should have to use. This is not how it should be. Clearly, it’s not just here at the local level. It seems to be everywhere. Social media, the news, the newspapers… it’s not helping bring us together as a society, to lift each other up, and improve our quality of lives. Rather it is forcing many to become more reclusive, not participate, give up, or simply tune out. A government for the people, by the people cannot function as intended if the people are not participating, and respectfully holding to account those they elected to represent their best interests. Yesterday gave me hope. Had the outcome been different, I still would’ve walked away hopeful. Friends, neighbors and residents (some whom I know and others whom I may not) showed up to speak to truth and say “no more” to the unnecessary divisiveness, and political pettiness that has sadly become the norm here in Redondo. I invite you, whether you participated in some way or not, to get involved, stay involved, talk to your neighbors, talk to your elected representatives. Share your opinions and concerns. Do not simply fade back into your busy lives, because here, where you live, play, work or send your kids to school, there is so much going on that has immediate and direct impact on your day to day lives. Things we all take for granted. We as a community, as a city, can only grow, get better, and weather the storms when we are united. We don’t always have to agree, but we can find consensus and compromise as part of that march towards progress, if not for ourselves, then for our children. Thank you again for giving me the opportunity to be of service to you. It has been my greatest honor and pleasure.