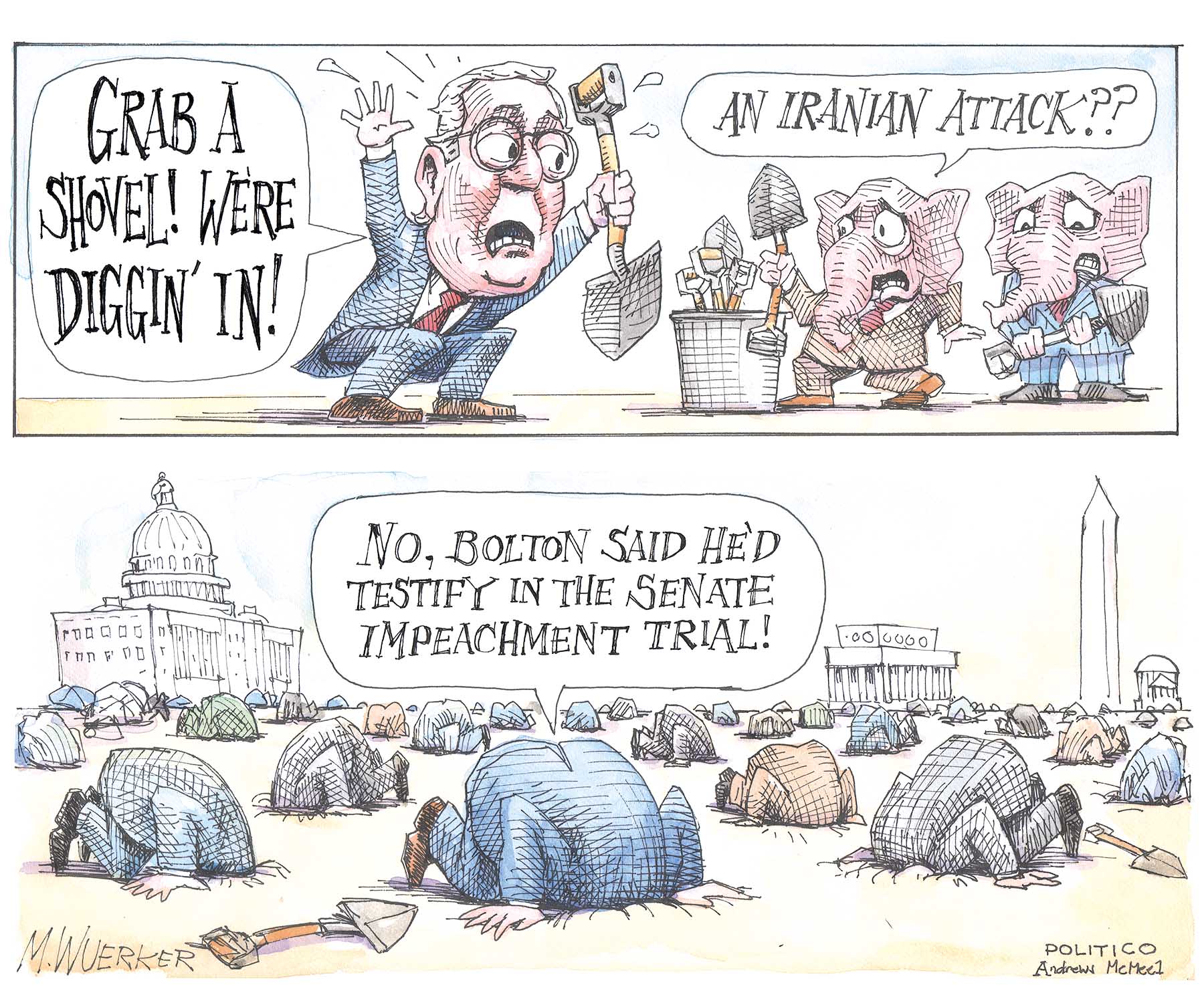 A granny unit on every plot

I say, an ADU (Accessory Dwelling Unit) on every plot (“New Year, new rules for ADUs,” ER Jan 2, 2020). The argument that ADUs obliterate the unique character of our neighborhoods, comes from the, “I got mine” NIMBYs who haven’t lived here very long. Myself, being a native of the South Bay, have many friends who lived in granny flats and bootleg apartments in Hermosa and Redondo. Granny flats give the South Bay it’s character and provided opportunities for my generation to keep living in the South Bay.

Dickens of a time

Just when you think our leaders couldn’t sink any lower, they manage, without much effort, to do just that. First, the violation of the Brown Act, which City Attorney Michael Jenkins denies, but just to be sure we’ll rescind that vote and revote. (“Mayor pro tunc? Fangary skipped in Hermosa Beach dais rotation,” ER Nov. 23, 2019). Rookie Council Member Michael Detoy, now votes in favor of Fangary. I can only assume he found out additional facts that changed his mind? [I still say it would have been better to abstain, but what do I know?]

The current fiasco, with Hermosa’s police department is another example of clumsiness in negotiations, starting with the diatribe of Mayor Mary Campbell, striking the first blow before the meeting heard from any officer (“Police turn up heat on council in contract fight,” ER Dec. 23, 2019), followed by City Manager Suja Rosenthal repeating the same mantra, “We care about all of our city employees, and we have a finite budget and this is our best and final offer.”

The first priority of any city, or state, or country is the protection of its citizens. That means police and fire departments have priority over all others. Today, it is not easy to be a police officer because they have become a target themselves of hate groups like “Antifa” and “Black Lives Matter,” which are also affiliated with “Hate Has No Home Here.” Police officers put their lives on the line every day. Other city employees do not, It’s no wonder cities across the nation are having trouble recruiting.

We can quibble over crime statistics to justify any position. What we can’t deny are the facts that we are losing officers due to retirements, and other cities offering higher salaries or greater benefits. Judging from the signs throughout our community, I would say that most of us support our officers.

Negotiations can be messy affairs though and often experienced mediators prove their worth. I’m certain our City Manager would not want her salary negotiations made public. Yet, in her first year, she has managed to convince our Council that she needs an assistant so that she can be more productive. All this on a “finite” budget. Meanwhile, we’re still pursuing Community Choice Aggregation, giving free electric charging to the wealthy, reneging on our obligations to our neighbors to control stormwater runoff costing hundreds of thousands of dollars. Whom do we hold accountable for these faux pas? Perhaps we have too many pettifoggers?

Elected officials may not use taxpayer-funded resources to promote political candidates or causes, according to the California League of Cities Gov. Code § 54694.

Redondo Beach District 4 Councilmember John Gran and the city attorney were notified at the Nov. 12 city council meeting that of Gran violated this code section. As proof, copy of his illegal mailer was presented and the specific violation — the use of his city issued email address — was noted. Since then Gran has doubled down by continuing to distribute even more material that continues to illegally use his city council email. If that wasn’t bad enough, Gran at a recent business networking meeting, was distributing this same printed material, and even had proxy fundraiser for himself at a city library.  All of these are serious violations and must be acted upon.

Write to Redondo Beach City Attorney Mike Webb and ask him to take action on Gran’s illegal activities at michael.webb@redondo.org

I lived in Manhattan Beach for 40 years and went to Panchos as a Chinese and as a Mexican Restaurant (“The last of the great Patron’s,” ER Jan. 2, 2020). I was there at Pancho’s opening night, which was crazy. I knew Ab up until I moved to Florida in 2011 I was his travel agent and sent him and his family to all the places mentioned in the story. I went to the beautiful wedding he and Ann had. When he opened the new Panchos in Summerlin i saw Ab there three times, the last time in March 2019. We had a wonderful friendship through all the years. I am so glad his sons will keep each Panchos as Ab would have wanted them.He was a kind, generous and funny guy. RIP Ab.