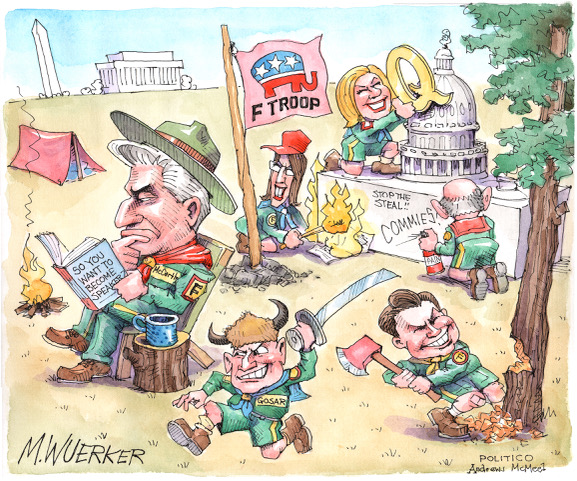 Hermosa Beach is doing a lousy job of enforcing the 8 mph speed limit for pedal/e-bikes on The Strand (“Beach e-bikes revolutionize transportation in Hermosa, Manhattan and Redondo,” ER Oc. 3, 2021). I walk there in the morning several days a week and many bikes are traveling 20-35 mph, and treat pedestrians, dogs on leashes, and children like a high speed obstacle course. I walk facing the traffic so I can see them coming, and so I don’t get clipped from behind because you can’t hear them coming. I get yelled at as they speed by. We walked to the tree lighting ceremony, and the behavior was worse at night. Unless real enforcement is practiced,  it’s just a matter of time before a serious injury occurs, and a good lawyer will make the City of HB liable for lack of enforcement. I bought my e-bike in 2007. I used it to commute to work, but now I just use it locally on the street.

I love that someone is taking a leadership role to get things done at the park (“Conservancy hopes to create urban wildernesses throughout South Bay,” ER July 19, 2021). There are many hands to help. They just need a leader to step up and the South Bay Parkland Conservancy (SBPC) SBPC has stepped up to get things done to help the community and the local environment. So proud to have this type of leadership in RedonBeach

Redondo also made smoking in public illegal, but like leaf blowers, how does it get enforced (“Initiative seeks to overturn ban on cannabis retailers in Hermosa Beach,” ER Nov. 25, 2021)?

I had three cannabis petition signature gatherers show up to my Redondo Beach house (“Redondo Beach Police investigate cannabis signature gathering,” ER Nov. 25, 2021). One denied being paid. All three claimed the initiative included revenues for the city. Their own cover page on their signature book says this is not true, but they continue to promote it. One continued to insist the initiative included money for the city even after I pointed out the statement on their own summary.  Two were misleading on who was funding the effort. They said the “community” was funding it. The other said she really didn’t know. One denied repeatedly that the city was in the process of developing its own ordinance. This is a complex issue and none were from our town, so I don’t expect them to know all the facts, but I do expect them to be honest and say “I don’t know” rather than make up lies just to get my signature.

The Beach Cities Health District leadership has intentionally buried the lead on this massive project from the public: from the gifting of public land to private developers, to waiving the harms and permanent damage to residents and the South Bay by self-approving and adopting their own faulty environmental impact report. Let the Redondo Beach City Council know that any discretionary approvals on this project must be denied.

While I very much appreciate the services the Beach Cities Health District provides the community, I am very much opposed to publicly funded institutions gifting valuable public land and assets to for-profit businesses. It is a “taking” that is just wrong, even immoral. The proposed project does not serve local seniors in any way.